You are at:Home»Current in Zionsville»Zionsville student soars to Eagle Scout rank 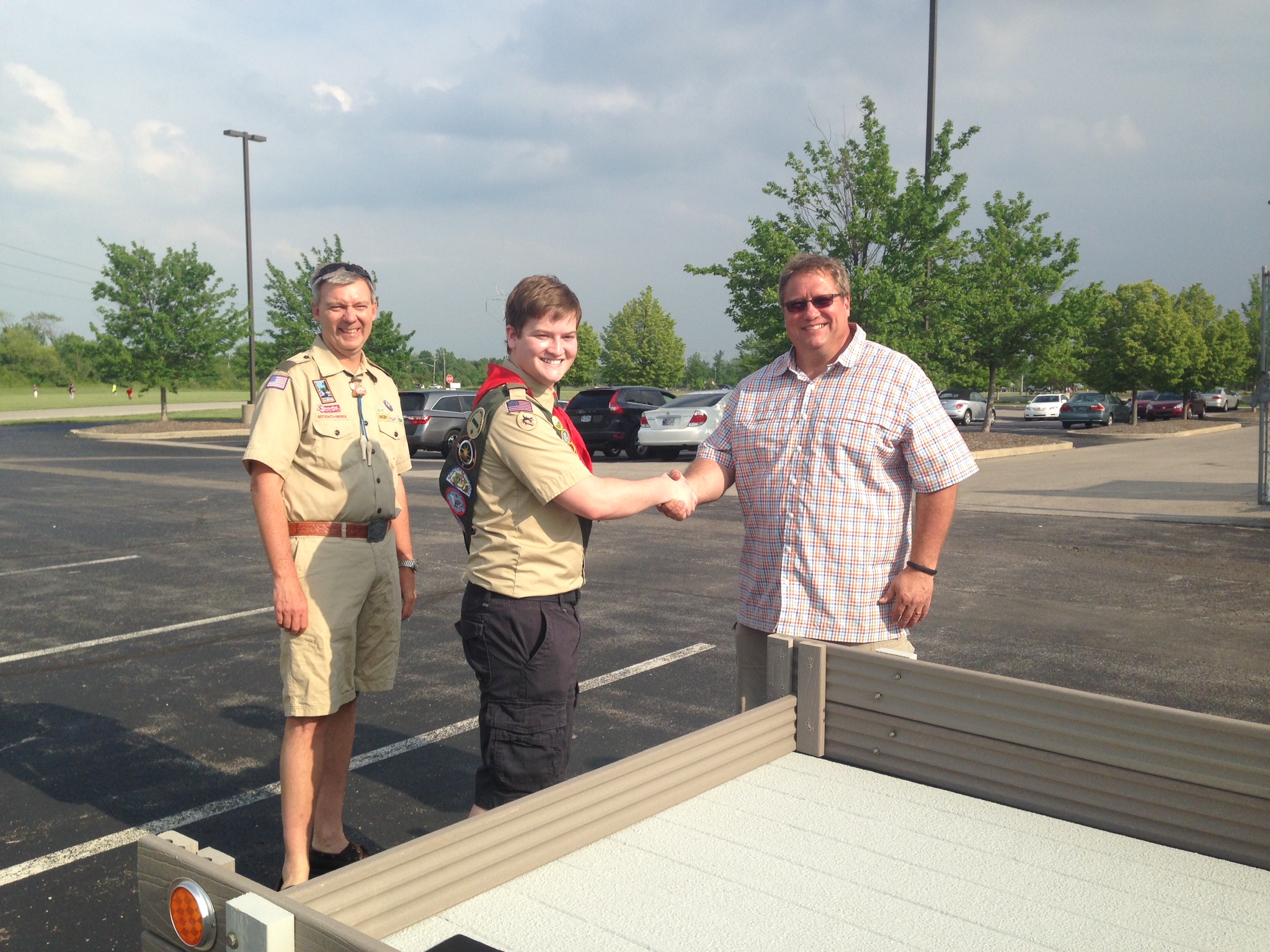 “I wanted to find a project that would benefit my church home,” said Ross Hill, who was just promoted to Eagle Scout. (Submitted photo)

The Boy Scouts of America has added another Eagle Scout to its honored numbers with Zionsville resident Ross Hill, who was granted the rank on May 29, the same day as his 18th birthday.

Last month, Hill completed his Eagle Scout Service Project by restoring the utility trailer used by Zionsville United Methodist Church. Hill chose the project itself because of his lifelong appreciation for the church.

“I wanted to find a project that would benefit my church home and the congregation that I’ve been a part of my whole life,” Hill said. “When I saw the condition of the trailer, I thought I could restore it to make it more useful to the church.”

Although the restoration was a boon to the congregation, it had its benefits as well for Ross as an educational opportunity.

“I learned to measure twice and cut once,” Hill said with a chuckle. “I learned that most projects require more work than you think there will be, and that you must expect changes to your original plan.”

The restoration of the trailer was not just a lesson in quality craftsmanship, but one of leadership, as Hill led a group of all ages to help him complete the project. Steps in the process such as sandblasting and powder coating required the skills of several experienced individuals who also aided in the effort.

Hill notes that a particular favorite part of the project for him was showing the completed result to the manager of Lowe’s, who offered advice on the construction. With the completion of the project and the earning of his Eagle Scout status as Hill’s final participation in Boy Scouts, of great significance to the entire journey has been the sense of accomplishment.

“It’s a relief and an achievement to finish the project,” Hill said. “I’ve learned a lot that I know I will find useful in adulthood.”