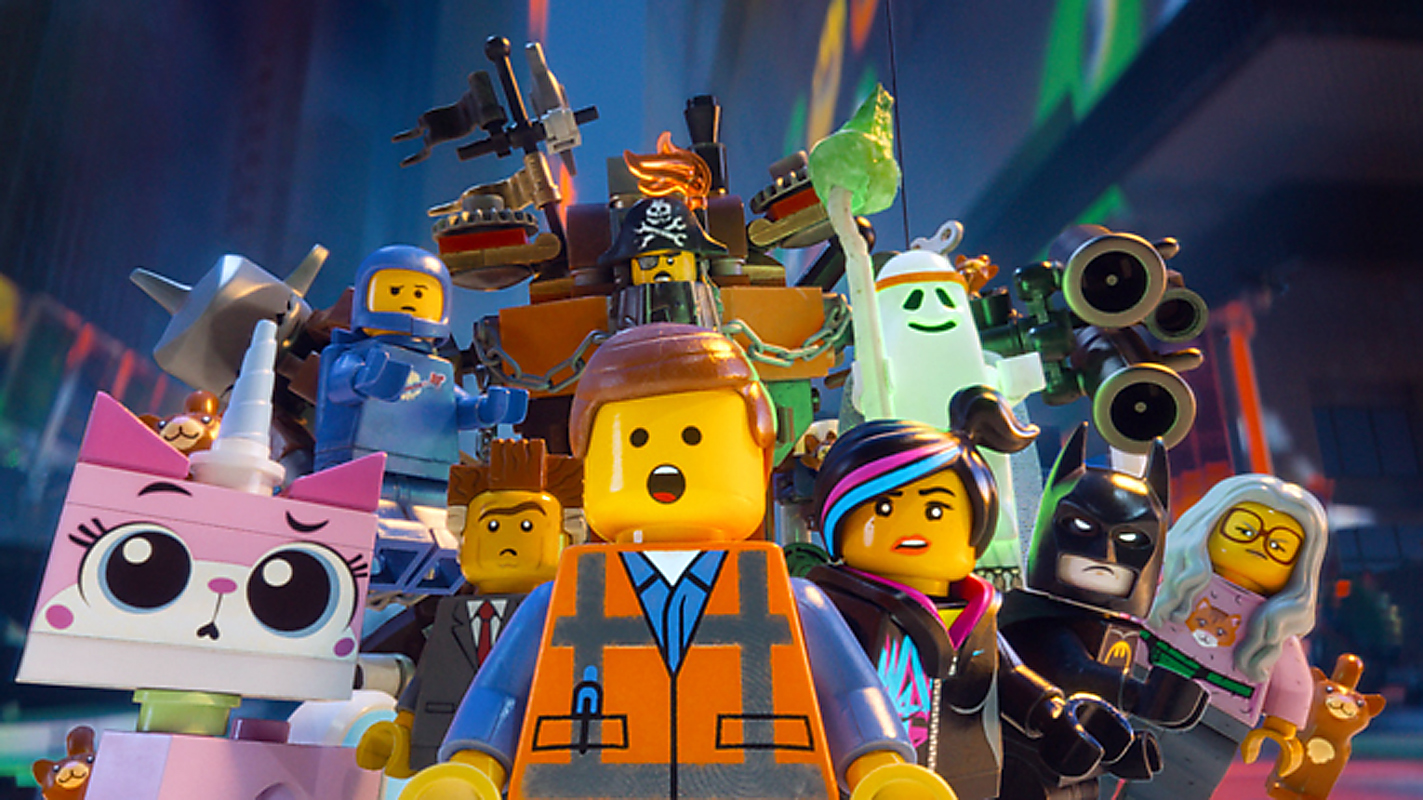 Not everything is awesome about “The Lego Movie” – despite the assertion of that obsessively earworm-y song from Tegan and Sara featured in the kiddie animated flick from earlier this year. However, it is a boingy, entertaining thrill ride that is sure to keep younger children occupied for a goodly chunk of their summer vacation.

It might get old pretty quick for parents – I’ve already watched it three times with my 3½-year-old, and am ready to bring a book to our next couch time together. But this hyper flick isn’t made for us.

Told mostly in Lego format, with all the people, places and things made up of the iconic construction toys, the film follows the adventures of Emmet (wonderfully voiced by Chris Pratt). A normal, generic, rather boring worker, he lives in a world where everyone follows the rules of their banal society.

Then he falls in with Wyldstyle (Elizabeth Banks), a member of the gang of Master Builder insurgents rebelling against the tyrannical Lord Business (Will Ferrell), who hates it when people use their imaginations rather than following the instructions that come with each Lego set.

Just like the song, “The Lego Movie” grows increasingly irritating with repetition. But your kids will enjoy it the first time, and the 47th.