You are at:Home»Current in Fishers»Conner Prairie earns award 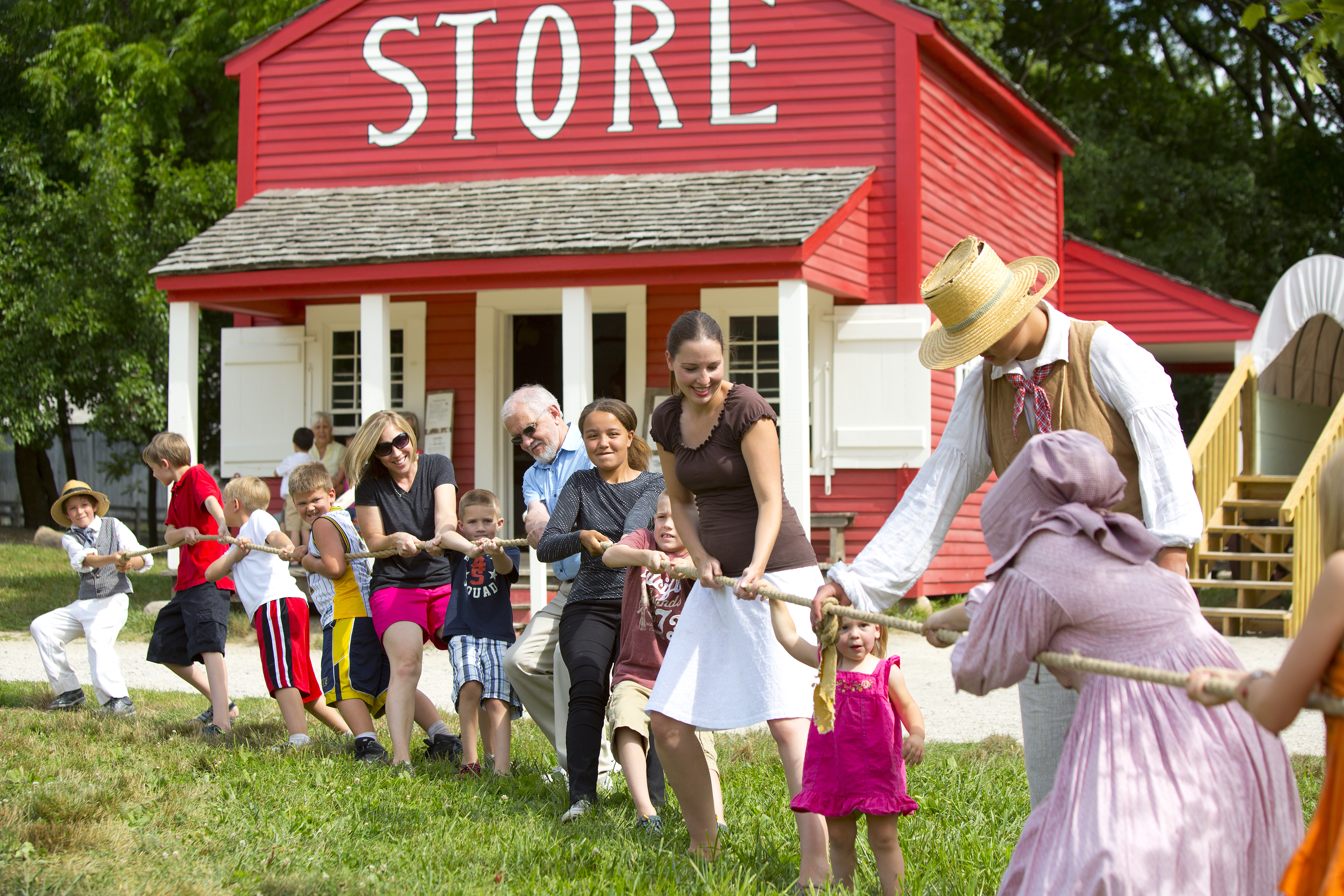 Conner Prairie has not only become a well-known landmark in Indiana, but it’s once again being recognized nationally. The interactive history park in Fishers has been chosen by FlipKey Vacation Rental’s as one of its “Top Family Attractions Worth Traveling For.”

The list includes all 50 states with only one specific attraction picked within each state.

Coming from FlipKey’s 50 States Series, the list contains attractions such as the Ben & Jerry’s Factory Tour, Dolphin Quest Hawaii and the Christmas Story House and Museum.

Cathryn Ferree, the vice president of exhibits, programs and facilities at Conner Prairie says they weren’t aware that they were being considered for the award. She says that guest feedback is a component that is highly valued and relied on to spread awareness.

“We can tell you we are great, but it is always great when someone else tells you as well,” Ferree said. “We’re just always working towards doing the best we can, so we are delighted that other people recognize our hard work.”

Conner Prairie has been given multiple awards in the past such as the National Medal for Museum and Library Service and it has been acknowledged as a national leader in quality learning by the American Association of Museums.

Offering a wide variety of hands-on interaction such as a waterpark, historic reenactments, live animals and the iconic balloon that goes 350 feet in the air is what Ferree attributes to people’s great experiences.

“Guests are always the focus of everything we do,” she said.

Flipkey acknowledges their attractions as places you’ve heard of before, but also calls some of their champions “diamonds in the rough.”

County. Through word of mouth and social media the staff at Conner Prairie is doing its best to put Fishers and the museum on the map.

For more information on upcoming events and Conner Prairie itself you can visit its website at www.connerprairie.org or call 776-6006.