You are at:Home»Current in Zionsville»Fire program cut from J.Everett Light 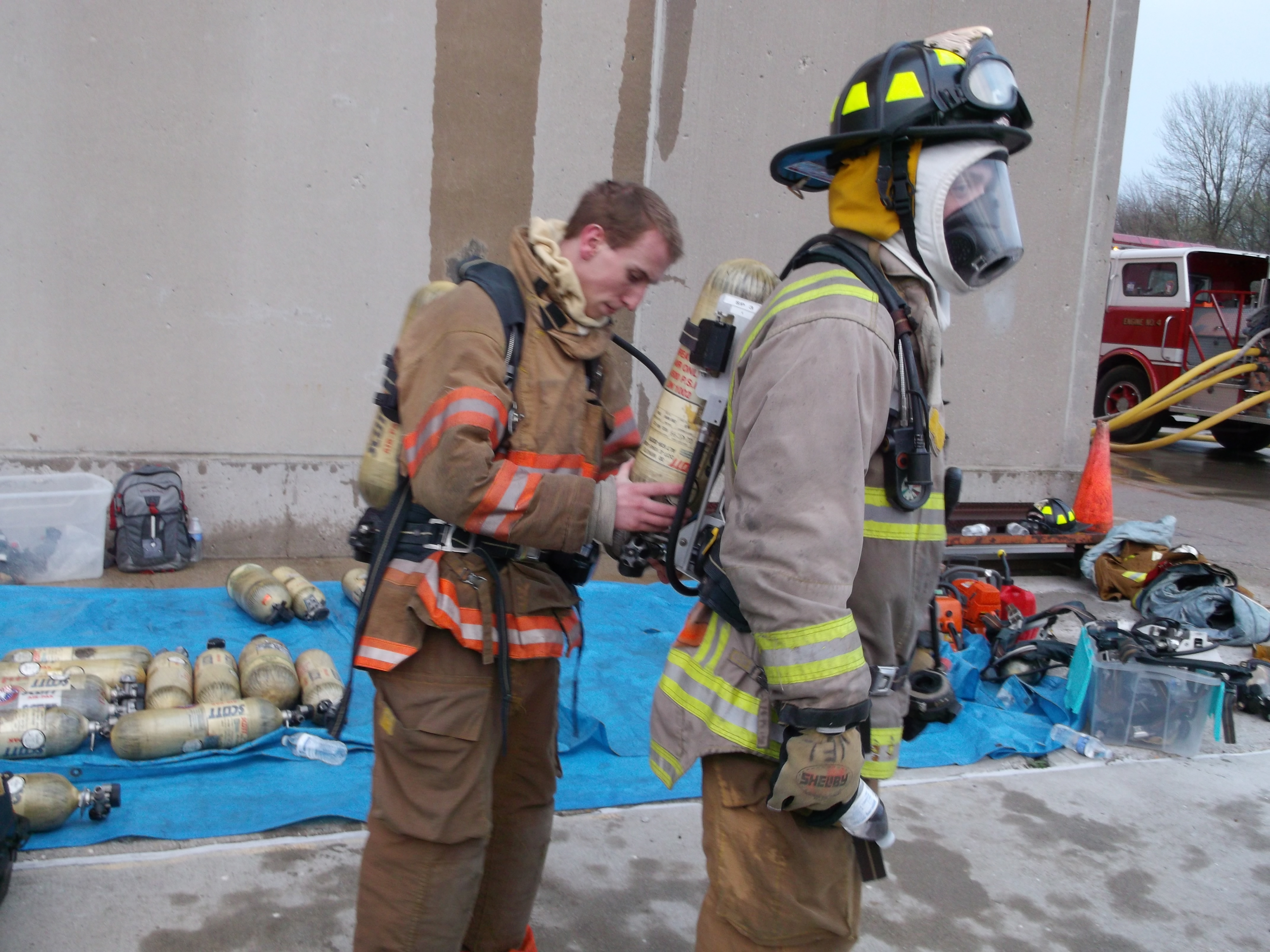 Students at J. Everett Light will no longer be able to train for fire service. (Submitted photo)

The firefighting and EMT training program at J. Everett Light Career Center taught by veteran firefighter Chief Jeff Hayes is coming to an end this semester after a decade of education.

With a career spanning over 30 years, Hayes boasts an impressive record in firefighting and paramedic service. He holds an associate’s degree in fire science and a bachelor’s degree in management as well as a host of special certifications including public education, fire investigation, and hazardous materials. He has served as deputy chief, hazmat team leader, and coordinated the annual Hoosier Emergency Response Olympics in May for friendly competition between volunteers. Retiring in 2005 from full-time service, he began teaching courses at J. Everett Light.

“I didn’t just talk about firefighting. I talked about life. They don’t talk about life in a station in a book,” Hayes said of his teaching career. “I wanted mine to be the cream of the crop.”

The program began in 2003 with one class on firefighting and one on EMT training. It had doubled its demand for class space by 2009. Unfortunately, the program was terminated this year due to insufficient enrollment numbers. The move was a tremendous disappointment to Hayes, as well as many students and parents of students who participated in the classes.

“Chief Hayes is an amazing teacher. My son loved this class. He has enlisted into the National Guard as a combat medic and will be furthering his career as a paramedic and firefighter upon returning home,” parent Michelle Bennett said. “This program and Chief Hayes are the reason my son has the drive and determination that he has.”

In addition to this case, the program has been hugely beneficial to a great many other aspiring lifesavers. Hayes was one of the educators responsible for training Carmel’s Fire Department Chief Matthew Hoffman, as well as two other full-time firefighters in the city. The impact that Hayes’ teaching and experiences had on his students and the community is palpable.