You are at:Home»Current in Carmel»Carmel school board approves borrowing $6 million 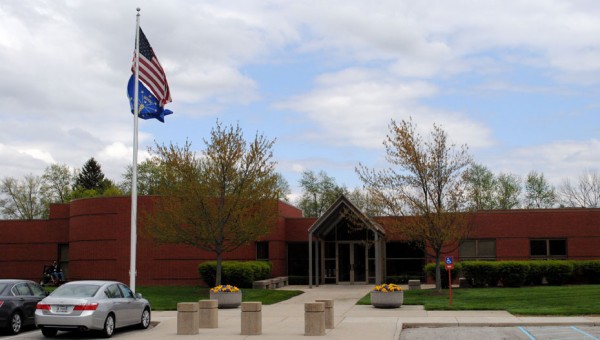 The Carmel Clay School Board approved taking on new debt and refinancing old debt to capitalize on the favorable rates in the current bond market – all without raising the current tax rate.

The move is possible because of the refinancing savings, a projected increased in assessed valuations in the coming years for properties throughout Carmel and a window of opportunity in terms of the district’s debt payment schedule. In fact, the district’s tax rate could even decline.

No member of the public spoke out against the plan and the board approved the borrowing and refinancing measures at its meeting May 19.

The district will now refinance more than $26 million in 2005 First Mortgage Bonds that had been used for the construction for West Clay Elementary School. Assistant Superintendent Roger McMichael said the move could end up saving about $1.3 million over the life of the bonds.

McMichael said that refinancing the bonds was part of an overall plan to manage the debt service tax rate over the next ten years.

The district will also borrow $6 million in $2 million increments to fund a variety of improvements including:

● Replace a retaining wall at the soccer stadium

● Waterproofing of visitor grandstand at CHS

The loans are necessary to cover budget shortfalls, the district said. Its capital projects fund has lost $3.3 million because of the state circuit breaker law and the reductions in assessed value to residential property during the recent economic downturn. In addition, $1.7 million of the fund’s money was used to purchase land for a potential new school west of the proposed Silvara development at 116th Street and Spring Mill Road.

“I think they’re needed so that Carmel schools can continue to maintain these facilities in a responsible manner, and in a manner this community is accustomed to and expects,” McMichael had said.