You are at:Home»Current in Fishers»Fishers tech firms nominated for award 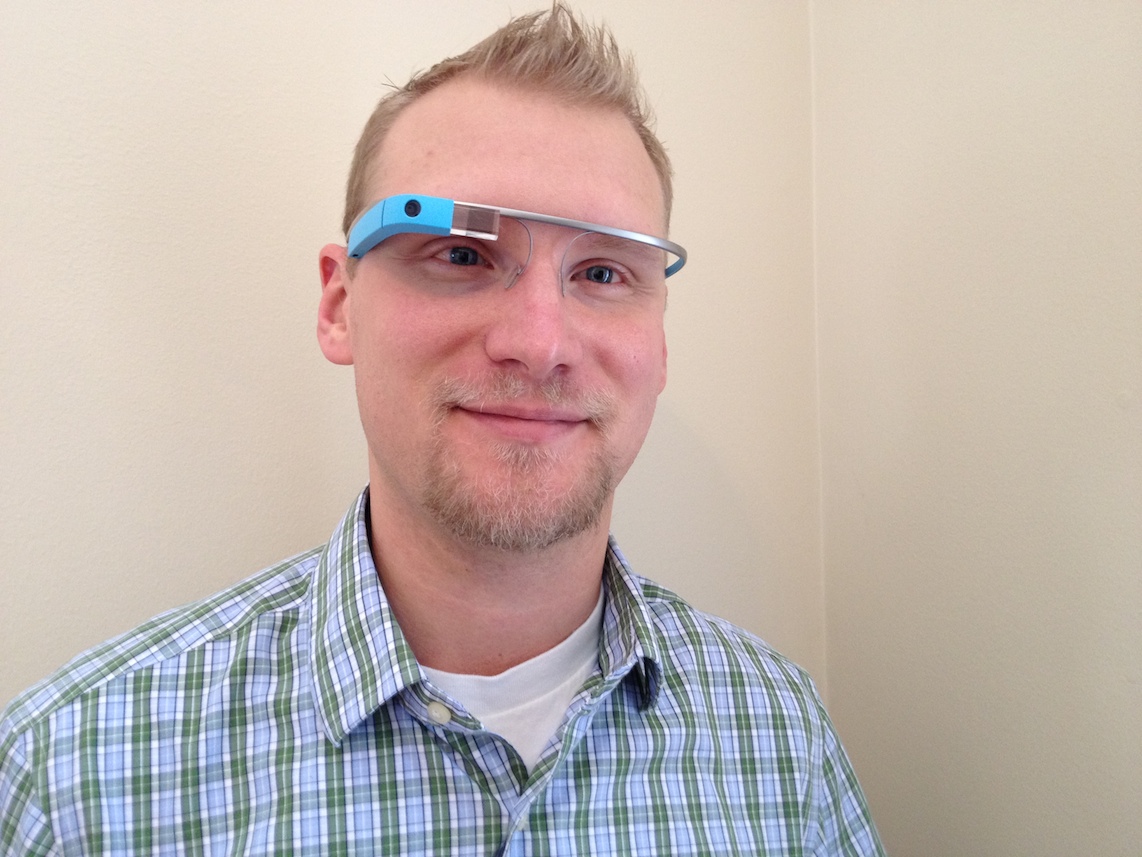 You may never have heard of the Mira Awards, but for technology-related businesses, they are like the Oscars. The Mira Awards recognize companies, schools, startups and individuals who have had high achievement in project-oriented categories like mobile, health and marketing tech; as well as tech services and tech sales and marketing.

They are now in their 15th year and this year there are eighty-eight companies and 25 individuals nominated from a record breaking 170 applicants. Among those nominees are several Launch Fishers companies.

One of them is Social Health Insights which, according to its co-founder, Brian Norris, is a company that offers tech and social media services and products for the healthcare industry. The company, which calls Launch Fishers and Washington D.C. home, was launched fulltime in March of 2013 and currently has a mix of commercial and government clients. Norris said he thinks the company’s nomination for a Mira Award comes from their uniqueness in their approach and focus in the healthcare sector. “As we begin to venture further into consumer managed healthcare and managing populations, technology, such as wearable devices/applications, social analytics and big data feeding intuitive decision support becomes imperative. We are positioned uniquely with the right skill sets to help our clients,” said Norris.

Another Launch Fishers company that is up for a Mira is Sticksnleaves, which is a product development consultancy that builds and launches new web and mobile apps for clients. It was founded in 2010 and has grown to 5 fulltime employees in Kokomo, Cleveland, Portland and Fishers. Co-founder Yaw Aning said they have aggressive growth plans this year to double their team. “We anticipate most of our new hires to be Indianapolis-based, and after working for the past 8 months out of Launch Fishers, we plan to stay in Fishers because of all it has to offer growing companies.” He said they are humbled by the nomination, and that Launch Fishers was instrumental to his company’s growth.

Mira Award winners will be announced during a black-tie ceremony and gala on May 3rd at the JW Marriott in downtown Indianapolis.