You are at:Home»Current in Zionsville»Henry’s gives Carmel an urban tavern 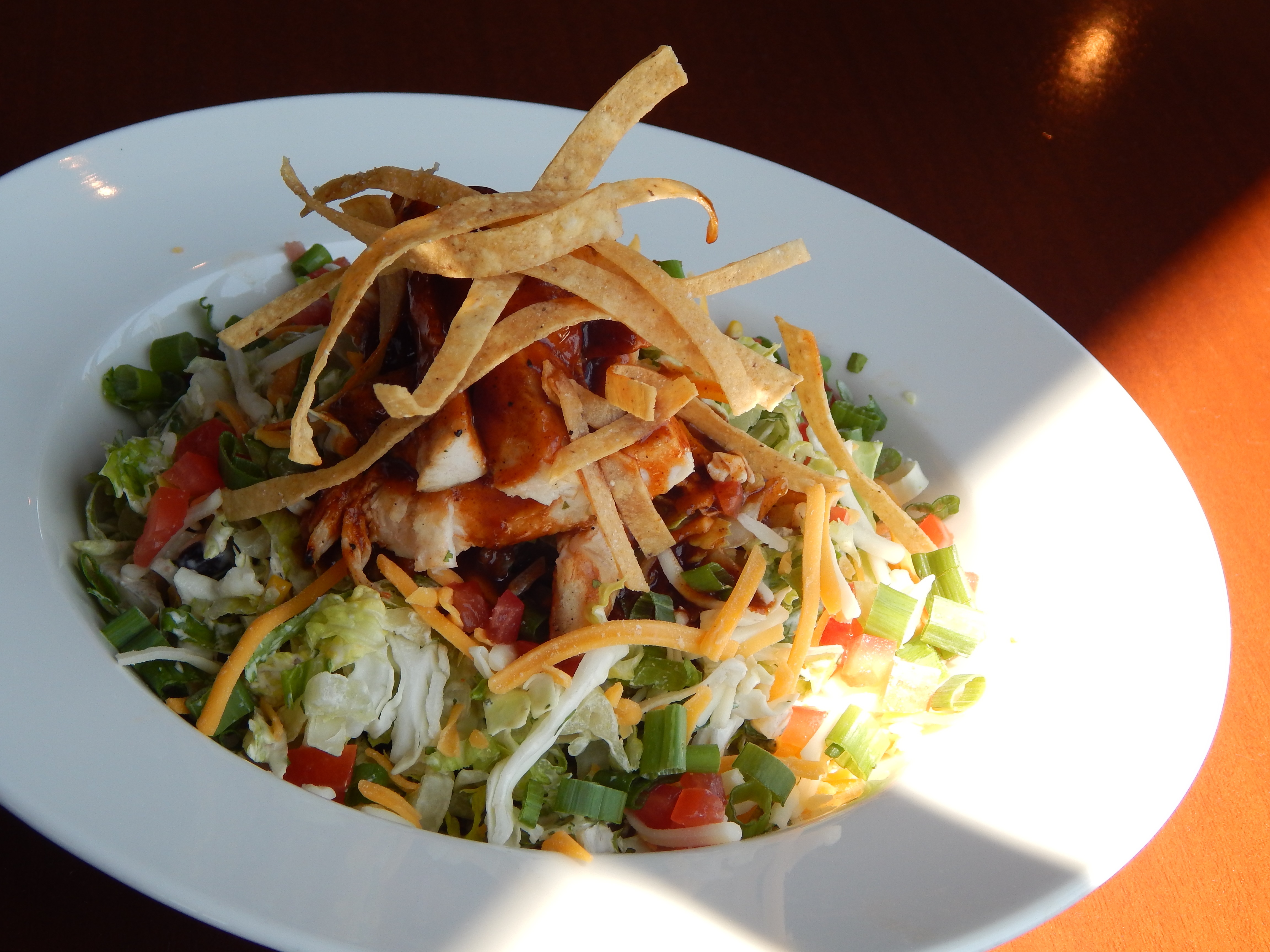 The restaurant space on the south end of Clay Terrace Mall will be reborn when the former Stanford’s restaurant becomes Henry’s Pub and Grill.

Henry’s is slated to open May 1.

The concept was developed by the Seattle-based Restaurants Unlimited, is based on their Henry’s Tavern restaurants, located in Seattle, Plano, Texas, and Portland.

“We are excited to bring this urban tavern concept to Carmel,” said general manager Mark Schaefer. “It’s a great spot for families looking to have an excellent meal in a casual environment, but we also plan to be a late-night destination in the bar. We have 23 large-screen televisions and two shuffleboard tables, so there’s plenty to keep you entertained.”

Many of the sauces and other dishes use craft beer as an ingredient, or are specifically designed to pair well with craft beers. Henry’s will offer a selection of around thirty-five craft and imported beers and will feature local brews such as Flat 12, Upland, Sun King and Fountain Square. There’s also a very creative cocktail list as well. Of note, the Lavender Cosmo, the Ginger Pear Martini and the Habanero-Peach Margarita.

Henry’s also features a 60-seat outdoor café, and plans to begin serving a Sunday brunch buffet in the months to come.