You are at:Home»Current in Carmel»Carmel Community»‘Les Miserables’ a massive undertaking for Booth Tarkington Civic Theatre 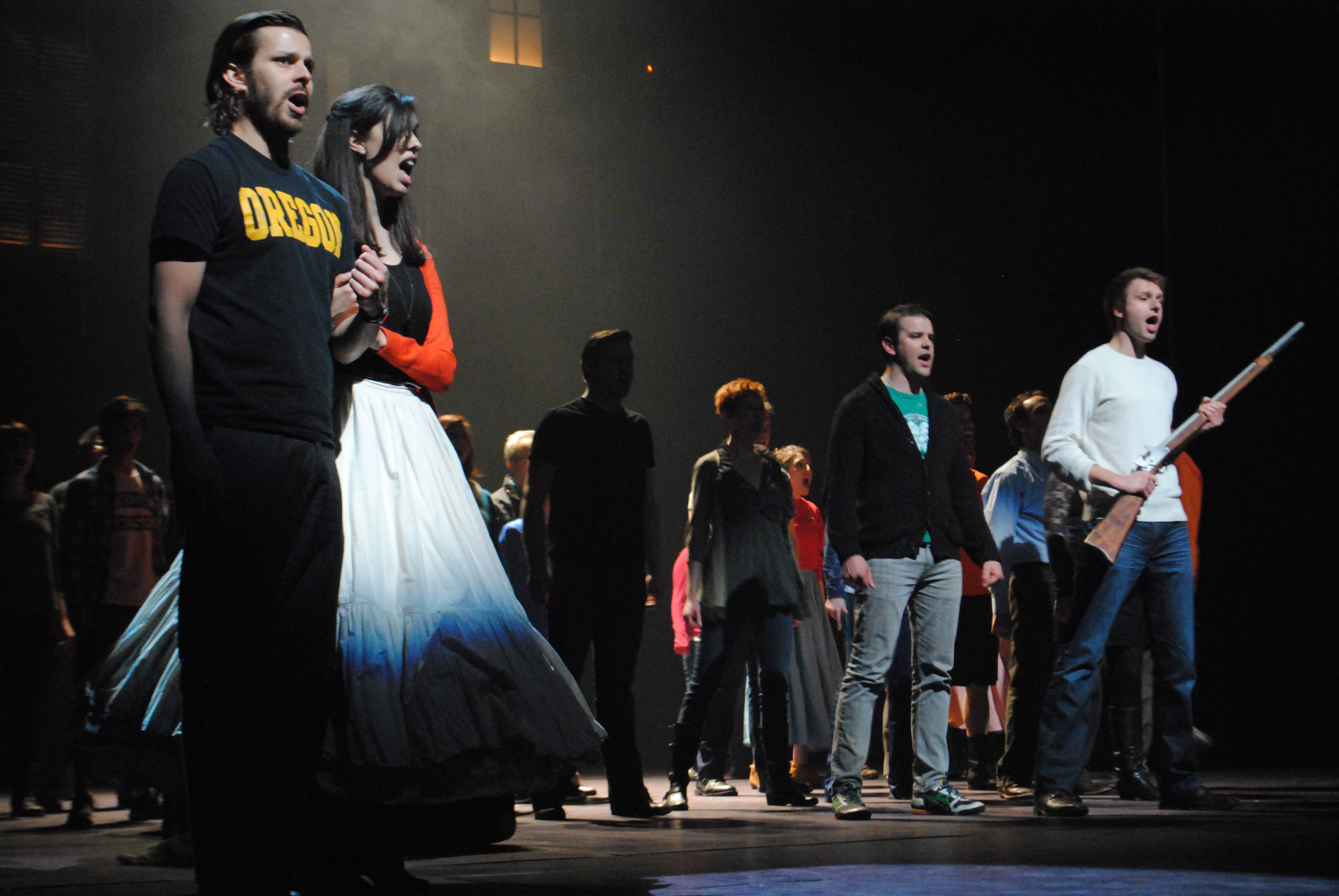 “Les Miserables” is anything but a slow-paced show.

Sure, the production lasts three hours, but with the constant set changes, heated battles and emotional revelations, the audience at the Booth Tarkington Civic Theatre might need a minute to catch their breath. 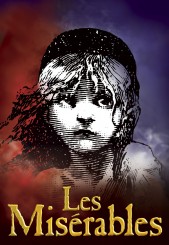 That’s not even considering the actors and musicians.

Unlike some other musicals, there’s no spoken-word acting in this show. The actors’ vocal chords will be tested – even for such a large, seasoned cast.

“It’s absolutely at a high pitch,” said Director Robert Soberera. “The vocal capacity is at such a high level for the whole show.”

From April 25 to May 10, Civic Theater will be putting on one of the most well-known musicals in history. “Les Miserables” is a tale of redemption that follows a peasant named Jean Valjean during the French Revolution. He spends years in prison for stealing a loaf of bread, but he decides to break free and live a new life under a new name. He is relentlessly pursued by a police inspector named Javert.

Although it was already a famous show, it’s gained even more notoriety after a 2012 film version was nominated for eight Oscars including Best Picture. But don’t expect this version to be a carbon copy of what you’ve seen before.

“Some people think acting is about turning into something, but you can’t turn into something you are not,” Soberera said. “So every cast is different, and you see their unique personalities become a part of the character. It would be impossible to be a copycat of other versions.”

“Les Miserables” is a huge undertaking from a production design standpoint, so Soberera said they started as early as they could on the sets.

“It’s an epic show, a huge undertaking,” said Dan Scharbrough, a Civic Theatre veteran who plays several characters in the show “And I don’t like this term, but I’ll say, from a community theater scale, this is one of the largest productions you’ll see outside of a professional company anywhere in the country. The facility, the budget, the set design. The production values are fantastic for this show.”

And even if you’ve seen the show before, Patrick Clements, who plays Enjolras, said it will be a whole new experience.

“I’d love to see people refresh their love of their show,” he said. “Maybe you’ll leave with a different view on the show.”