You are at:Home»Current in Zionsville»Danny Boy brewery coming to Village of West Clay 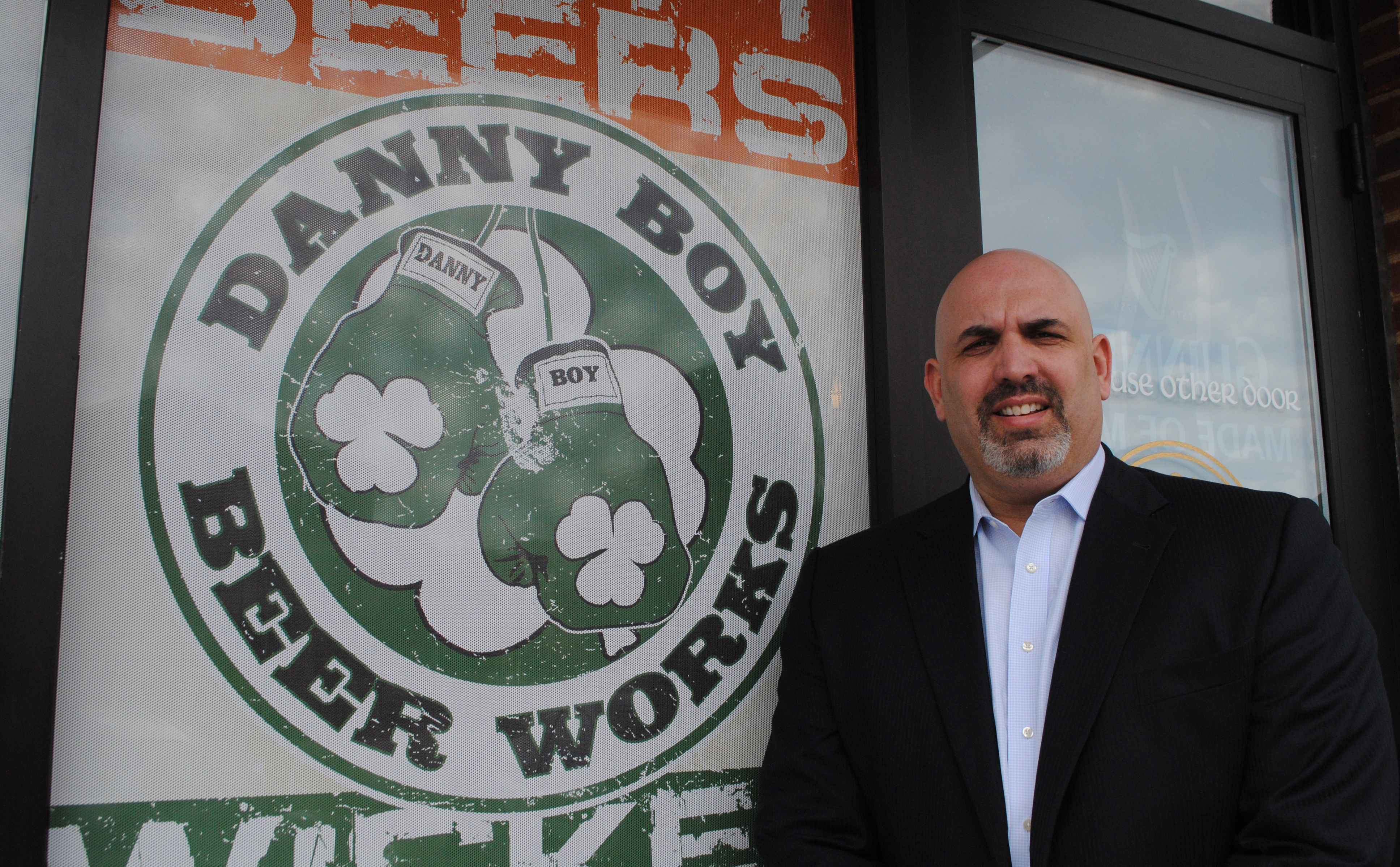 The owners of Brockway Public House are set to open a new tap house and restaurant in the commercial area of the Village of West Clay.

Danny Boy Beer Exchange is expected to open late this summer and showcase 10 to 15 rotating beers, along with their signature brews. Other breweries around the state will be featured with 30 to 35 guest taps.

Lainie and Kevin Paul, who live in the Village of West Clay, are constructing a new building for their establishment, which will feature space for on-site brewing and a large outdoor dining area that could seat more than 100 customers. Possible menu items include pizza, pretzels, breadsticks, salads and sandwiches.

“The thought is that it’s a brewery first, a tap house second and a restaurant third,” Kevin Paul said.

The Pauls founded Danny Boy Beer Works as Carmel’s first brewery in 2011 and today they distribute more than 5,000 kegs annually.

The location, planned for 12702 Meeting House Road, will feature several beers including their signature Training Day and Black IPA brews.

Brockway has been open in Carmel, across Old Meridian Street from Meijer, since 2007. But Danny Boy will have a different feel with the on-site brewing, which allows the proprietors to test out new batches to see if customers like them. Danny Boy will be inspired by Boston Irish pubs and will have a more American feel than Brockway, which has more of an industrial feel.

Not only can people watch a game and relax, visitors can bring home cans, bottles and growlers of their favorite brew. Kevin Paul said the goal is to really establish Danny Boy’s brand.

“We’ll try to be that craft or artisanal approach to everything we offer from the cocktails to the pizza to the beers and everything we do,” he said.

Donna Park, a realtor for Brenwick Realty Company, said everyone keeps asking about the pub.

“The Village of WestClay is excited about the construction of the new pub,” she said. “It is fun to have a place to gather with neighbors and take the family to grab a bite to eat.”