You are at:Home»Current in Zionsville»Zionsville Community High School seeks after prom support 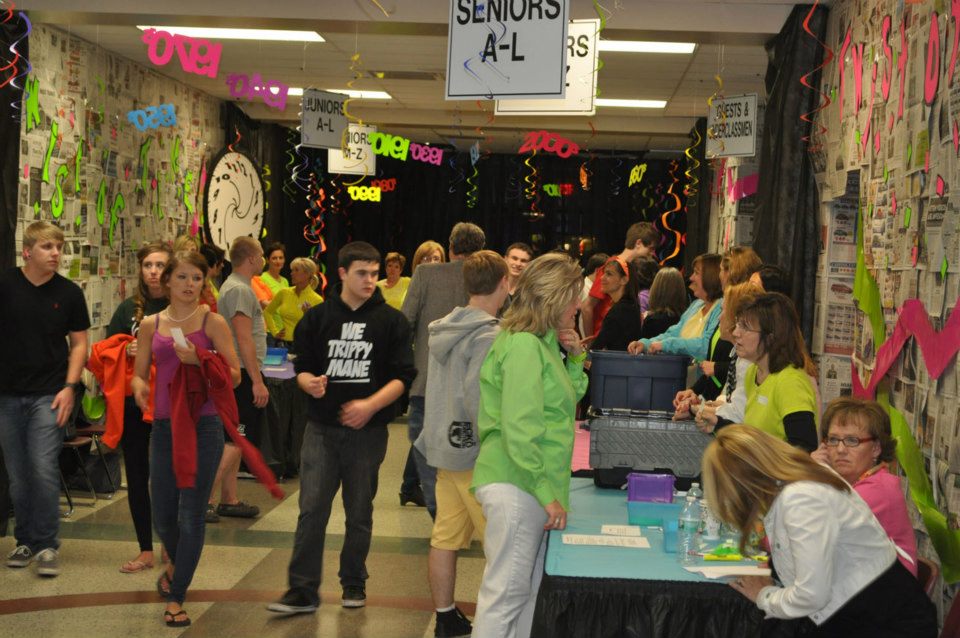 According to After Prom committee member Erin Wilson, After Prom at ZCHS is something that should be celebrated by the whole community, especially parents with high school aged kids.

“I would have killed for something like this to do in high school,” Wilson said. “It’s something the kids actually like to do and it’s safe.”

Wilson said that by providing an After Prom environment at the school, with parent supervision, the chances of teenagers going to hotels or drinking alcohol are greatly reduced.

“These kids don’t want to go to the hotels when there is this program at the school,” she said.

The After Prom committee, co-chaired by Shannon Ross, raises thousands of dollars to pull off the night every year. There is no cost to students for attending.

“I don’t like to call it a party,” Ross said. “Because it’s really more of a safe, drug and alcohol free place for everyone to come. And the whole goal is to have lots of good prizes and games, so that kids can stay until 3 a.m. if they want to.”

Wilson said it would be great if every parent could donate $20 to the event if his or her child attended.

“But we don’t ask for that, so we just ask for donations,” she said.

Wilson said that the committee would like to raise between $2,000 and $3,000 more dollars before the April 26 After Prom night.

“I’m excited because we are doing something really fun here,” she said.

The committee is accepting monetary donations as well as items to use as student prizes. For more information on how to make a donation contact Zionsville Community High School at 873-3355.

Everyone is invited to After Prom at ZCHS! Come to the preview party for After Prom and see where your donation dollars went. This year’s theme is Adventure Under the Sea. Anyone is able to come and see the decorations and game setup from 7 to 8:30 p.m., April 26, before students arrive to the event. Admission is free and snacks will be served.