You are at:Home»Current in Zionsville»An American Legion for everyone 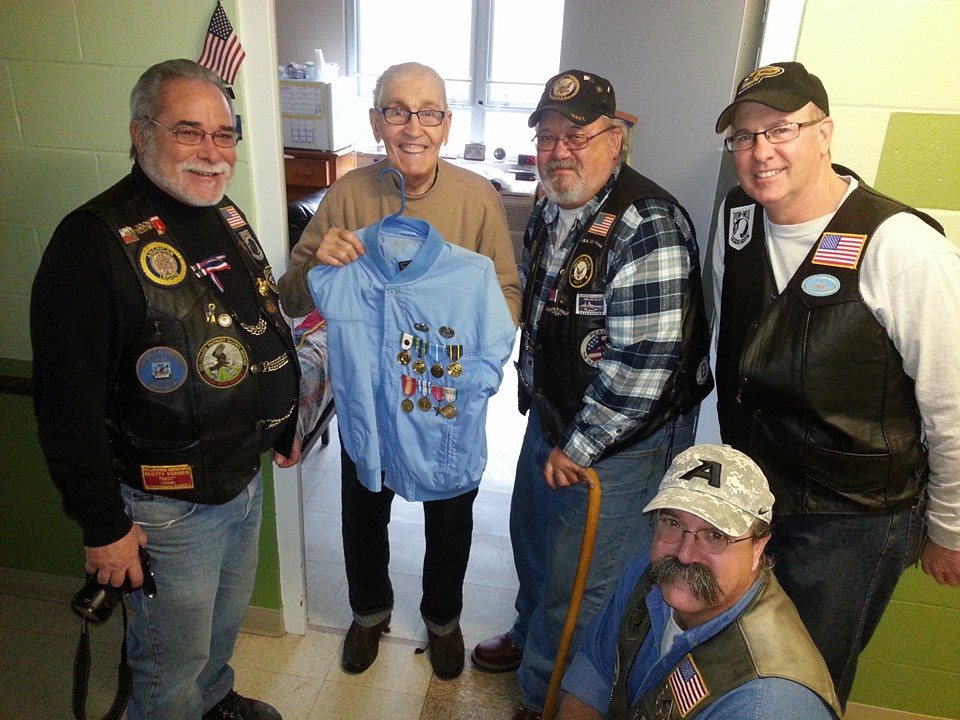 The air smells like Old Spice and Bud Light, but one look around the room would tell anyone who steps inside that this is no ordinary bar.

“Anyone who comes in here is family,” said Vicki Gieselman, Membership Director and Treasurer for the American Legion Post 79.

Post 79 in Zionsville has stood proud and tall since it was built in the 1970s on South Ford Road. As a center for chili cook-offs, Boy Scout sleepovers and the gathering of veterans, the Legion has stayed active since its initial construction.

However, the building is now showing its age, and according to Legion enthusiasts, needs help fast.

Steve King, a local bus driver and the Sons of American Legion Commander, said the building is literally falling apart.

King said the roof must be rebuilt to stop further damage, such as the water leaks that are interfering with the Legion’s functions.

“We need to replace all three layers of the roof,” King said.

With the help of Leigh Ann Akard and the Zionsville Lions Club, the Legion hopes to do just that.

On March 14, the Legion and the Lions are hosting a “Raise the Roof” fundraiser to bring in the additional $6,000 needed to repair the Legion’s roof.

“We are taking our normal steak and catfish night and making it a fundraiser,” said Director of the American Legion Riders, Wayne Gieselman.

Wayne, who does all of the prepping and grilling of the steaks and catfish, said that this is a great opportunity for the community to help the Legion and learn about what the Legion members stand for.

“We do a lot for the community,” Wayne said. “This place is more than just a bar with $2 beers.”

Wayne and Vicki agree that in the past the Legion’s reputation has been that it’s an “old-folks bar” and a place for alcoholic veterans to drink cheap beer. But they say that isn’t the case in Zionsville.

Last year, Legion members from Zionsville drove to the Indiana Veterans Home where they grilled out hamburgers and socialized with vets young and old.

“We went to a place where not only seniors live, but even Afghanistan and Iraq vets live there, in these tiny rooms,” Wayne said. “They have nothing, so when we gave them hamburgers they just lit up.”

King said that the Legion is not “just a bar,” even though it is still a place of “taboo” to some people.

“This is a place where we have everybody’s back,” he said.

Which, according to King, is why it is so vital that the building be saved through the “Raise the Roof” project.

“We really try to cater to everybody,” King said. “We are open for lunch every day, and we are all people who just like to work together and help others.”

King said he is proud of all the support they have gotten so far to raise money for the new roof. This includes the new grill that the Sons of the American Legion are donating for a raffle prize at the steak and catfish dinner.

“Plus all raffle winnings are 50/50,” Vicki said. “50 percent goes to the fundraiser and 50 percent will go to the winner, even though we know most winners will just give it all to help us get the roof.”

“This is just a good thing,” King said. “This will be a good night.”

Who: All ages welcome. There is no smoking in the dining area.

What: A fundraiser to help build a new roof at the Legion. Music will be provided by the band “Last Call.”