You are at:Home»Current in Zionsville»Valenti-Held donates 6.2 acres for animal shelter 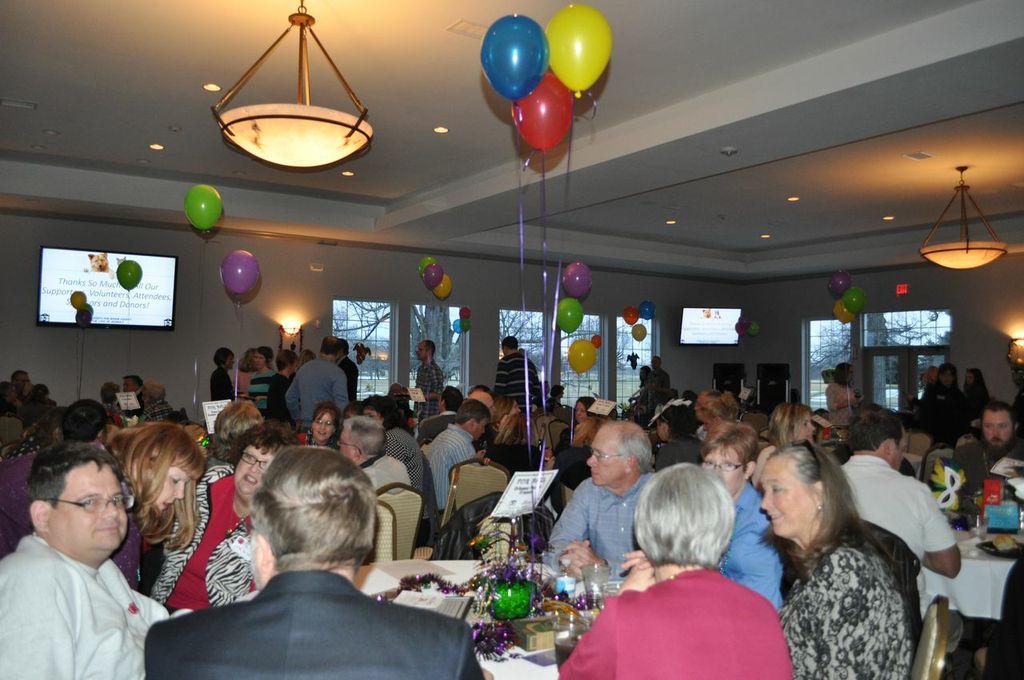 The Humane Society of Boone County reached more goals than one this year as donations came in from all over the county during the Feb. 22 Mardi Gras-themed Fur Ball fundraiser event in Lebanon. 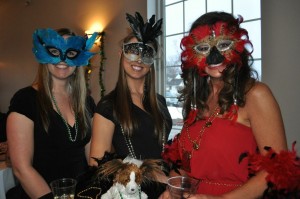 The night of dancing, music, a silent auction and games was organized to raise money for Operation Shelter, the organization’s initiative to build a shelter for the homeless animals in Boone County.

Until now the Humane Society has operated by putting animals in foster homes across the county.

Donations received at the event include a 6.2-acre building site from the contracting and development firm, Valenti-Held. This site is located at the intersection of Interstate 65 and State Road 267, on Perry Worth Road.

True Temp Heating and Cooling pledged a donation of $10,000 towards a heating and cooling system for the shelter once it is built on this land.

“I would like to thank everyone who donated their time, effort and money helping to make our shelter a reality,” stated Mike Hancock, President for the Humane Society of Boone County.

Hancock also announced that the organization has launched its 2014 version of Operation Shelter, a capital campaign to raise $1.5 million for establishing the shelter.