You are at:Home»Current in Carmel»Carmel Community»Northside Nights good time to explore 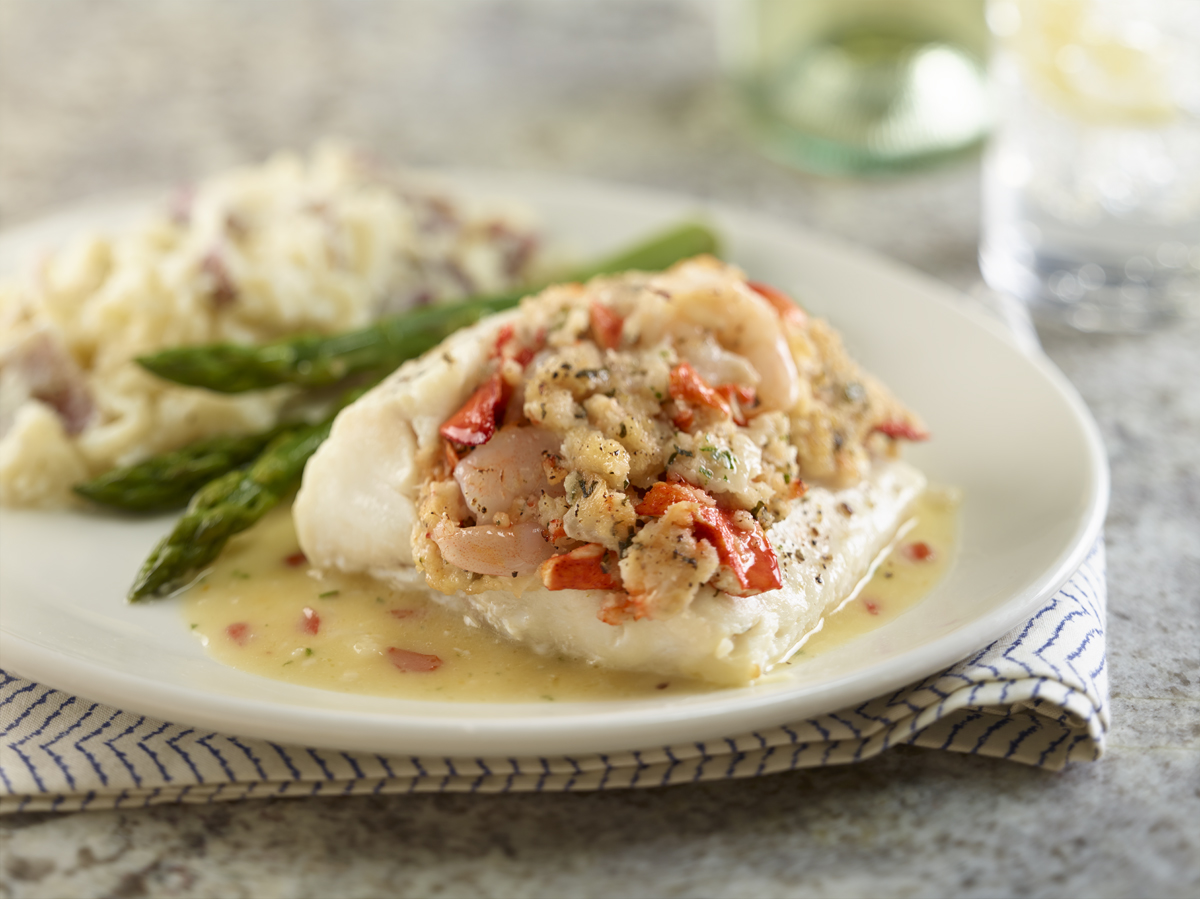 If you’re looking to shake off your winter blues, try treating yourself to a fabulous dinner and a really great deal with Northside Nights. The program begins March 3 and runs through March 16.

If you’re not familiar with Northside Nights, it’s a program that happens twice a year in which area restaurants can choose to participate by offering a special prix fixe (multi-course, fixed price) menu.

The restaurants will offer three-course meals at somewhere between $25 to $35.

For example, Mitchell’s Fish Market in Clay Terrace is offering the following menu for $30:

While Northside Nights focuses on restaurants near or north of 96th Street, sister programs like Devour Downtown, Chow Down Midtown and Savor the Southside offer similar deals at varying times throughout the year. The events are all spearheaded by the Indiana Restaurant and Lodging Association.

“Most cities have a restaurant week,” said Susan Decker, the spokeswoman for the event. “Because we have so many diverse areas, we’ve chosen to break it down so that people don’t have to choose; they can go to all of them.”

The best way to plan your feast is to visit the website: www.northsidenightsindy.com. Each participating restaurant will have a link to their special menu, and it will also indicate if the menus include vegetarian or gluten-free options. Pick the menu that sounds best to you, and then make a reservation, because these nights can get very busy.

If you happen to miss this one, there will be another Northside Nights in the fall.