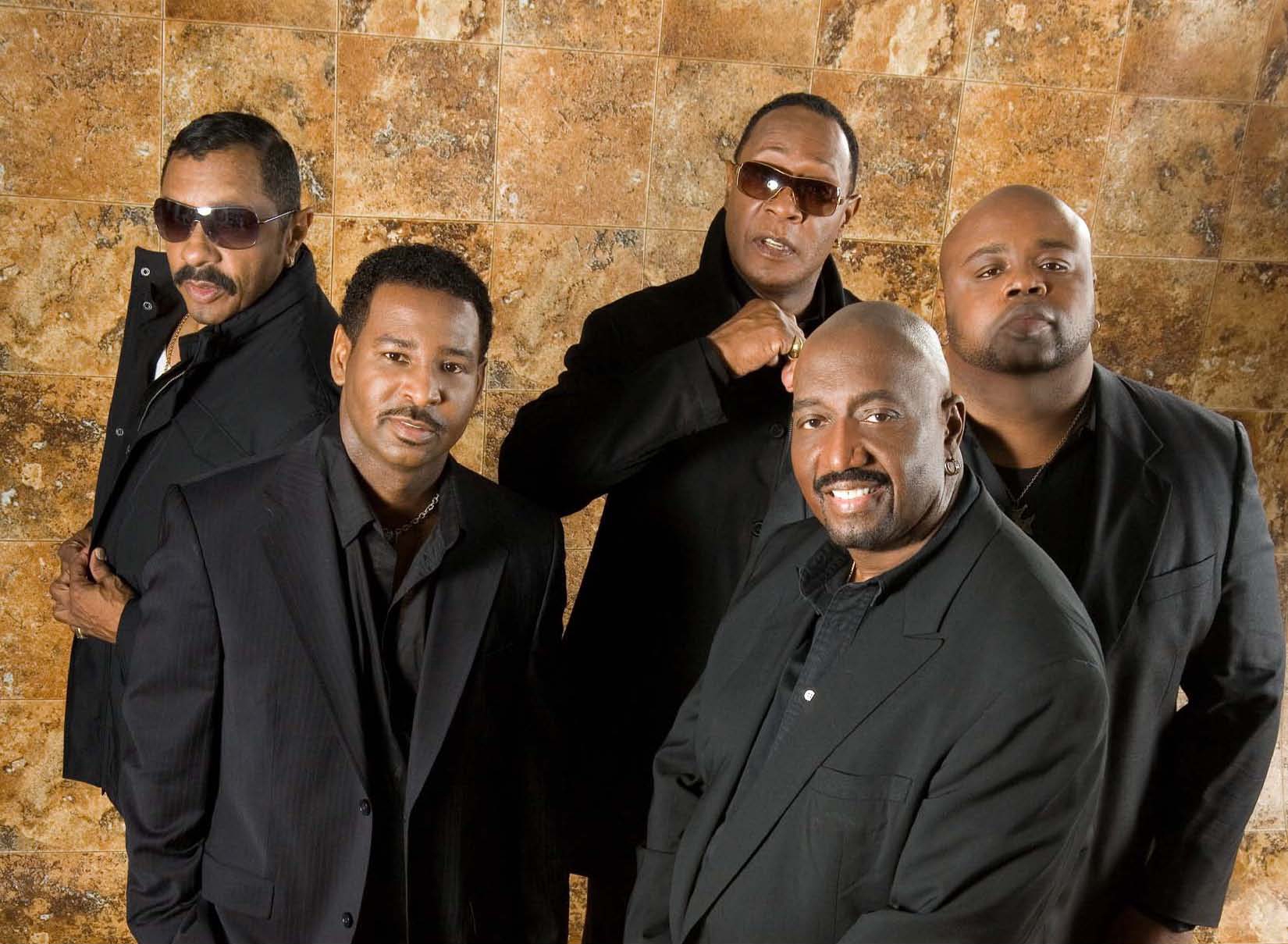 The Temptations will bring their nostalgic array of soul music to the Palladium on Feb. 27 for a live performance. (Submitted photos)

Get ready, ‘cause here they come.

Surely there’s no better cure for the winter blues than a warm dose of soul. So plan to get your groove on at the Palladium on Feb. 27 as the Temptations and the Four Tops roll into Carmel.

The Temptations are, as always, five singers strong, led by Otis Williams, who founded the group in 1961. They were among Motown’s musical trailblazers and their current lineup is still going strong.

Their first hit song, “The Way You Do the Things You Do” came a few years later, and their first number one hit, “My Girl,” came shortly after. Their songs, together with the music of the Beatles, changed the direction of the popular music of the 1960s.

In the years to come, Williams kept the group together and led an ever-rotating roster of singers to more hits, including “Get Ready, ‘Cause Here I Come,” “Ain’t Too Proud to Beg,” “Papa Was a Rolling Stone” and “I Wish it Would Rain.”

The modern-day Temptations are comprised of Williams, along with Ron Tyson, Terry Weeks, Joe Herndon and Bruce Williamson. As they celebrate the 50th anniversary of their first hit song, they have released a new album, appropriately titled, Still Here, which continues to offer their signature brand of silky-smooth harmonies and laid-back cool.

As if these five powerhouse vocalists with an amazing five-piece band aren’t enough to heat things up, the Temptations will be joined by another legendary group, The Four Tops.

According to John Hughey, spokesman for the Center for the Performing Arts, the two groups started touring together in 2007 and have been a very popular combination.

The Four Tops also got their start right in the ’60s, crafting songs with similar smooth harmonies, and adding a polished, choreographed sheen to the Detroit street corner doo-wop music of their youth.  Their hits included “I Can’t Help Myself,” “Baby, I Need Your Lovin’” and “Reach Out (I’ll Be There.”)

The original Four Tops sang together from 1953 through 1997 until Lawrence Payton passed away. The group has continued with several personnel replacements, including Payton’s son Roquel. Abdul “Duke” Fakir is the only original surviving member.

“All through high school and college, there were a lot of dances centered around Motown music,” said Randy Sorrell, who is attending the concert with his wife Kim. “When ‘Get Ready’ started to play, the whole dance floor filled up and every single person was singing along. It just doesn’t get any better than that. The music is timeless; still relevant today.”

“We saw Smoky Robinson when he was at the Palladium, and it was impossible to stay in your seat,” Sorrell continued. “I imagine this night will be much the same. We can’t wait. We’ll start our night at divvy, then hit the show, and then see where the night takes us after that!”

The Temptations with the Four Tops ● 7:30 p.m. Feb. 27 ● The Palladium in Carmel ● Tickets start at $20 ● For more information call 843-3800 or visit www.thecenterfortheperformingarts.org