You are at:Home»Current in Westfield»New senior living center planned for Westfield 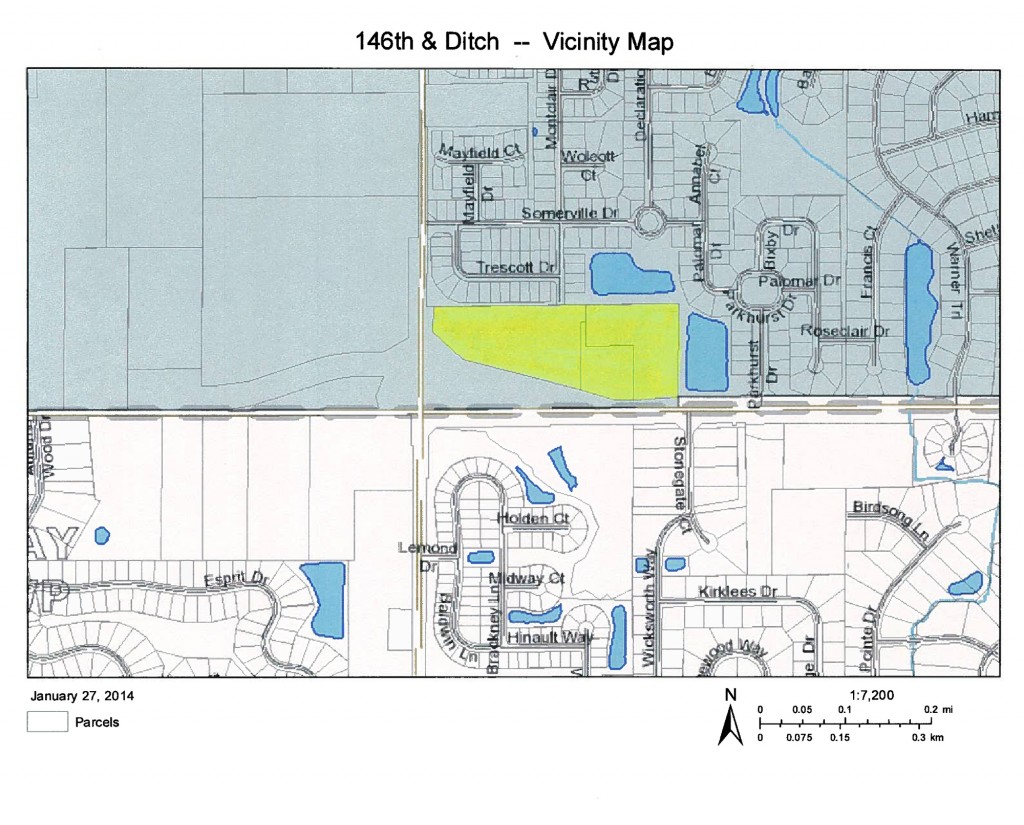 CarDon Development Company has proposed a 16-acre senior living community at the northeast corner of 146st Street and Ditch Road. The $14 million proposal was introduced to the Westfield City Council on Feb. 10 and will be presented to the Advisory Plan Commission on March 3.

Attorney Matt Price, who spoke on behalf of CarDon, said the initial phase of construction includes a one- and two-story facility of approximately 117,500 square feet. The project would consist of approximately 104 skilled nursing beds and 36 assisted living apartments. Price said the skilled nursing portion will divide four neighborhoods of two beds for short-term rehabilitation, memory care and long-term care.

“It allows families to stay together. They can live on the same campus and not be separated because one needs a higher level of care,” Price said.

Price said the CarDon facility will have a theater, a beauty shop, activity rooms, a large kitchen and dining rooms, as well as a therapy gym for physical, occupational and speech therapy. The assisted living apartments will include meals, housekeeping, personal and medication assistance, entertainment, and transportation services.

“There is an option for light commercial uses if the market for independent living apartments isn’t present,” Price said.

Price said the concept plan calls for a 40-foot-wide landscaping easement along its northern border with Centennial. The development will have right in, right out entrances on Ditch Road and 146th Street.

CarDon is a family owned and operated business headquartered in Bloomington. The company began in 1977 and recently completed the Hamilton Trace development in Fishers.

Price said the development plans to be under construction by June 30.