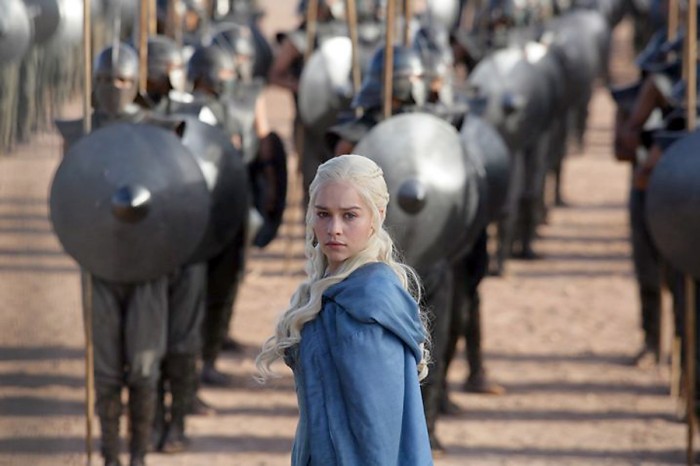 The Red Wedding will crush you – if it hasn’t already.

Say what you will about author George R.R. Martin and HBO’s adaptation of his epic fantasy series, but they’re willing to take big storytelling chances. This may not come as a surprise to viewers who watched the show build Eddard Stark into the first season’s main protagonist, only to see him bowed before an executioner’s ax.

Among the primary figures are the dwarf Tyrion (Peter Dinklage), the lone Lannister with a semblance of virtue; Robb Stark (Richard Madden), son of Eddard and now leader of the northern rebellion; Cersei Lannister (Lena Headey), the scheming queen mother; her brother and lover, Jaime (Nikolaj Coster-Waldau), a knight captured by the Starks; Joffrey (Jack Gleeson), the poisonous boy-king; Jon Snow (Kit Harington), Eddard’s bastard son and member of the Night’s Watch; and Daenerys Targaryen (Emilia Clarke), scion of a deposed royal family who is raising an army across the sea.

This “Game” is for keeps.