You are at:Home»Current in Carmel»Weapons ordinance likely dead on arrival 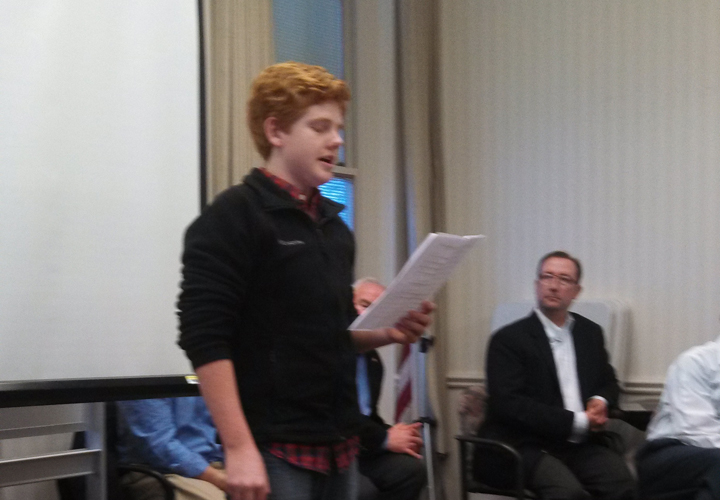 The proposed weapons ordinance in Carmel is likely to be shot down.

The ordinance sought to regulate the use of pellet, air and BB guns and other non-regulated types of weapons within city limits.

By a unanimous vote at the Feb. 6 utilities, transportation and public safety committee meeting, a group of three city councilors opted to send the ordinance back to the city council with a negative recommendation.

That decision was widely applauded by a group of citizens who had come to the meeting to voice their concerns.

“I recognize that the ordinance is excessively restrictive,” Seidensticker said. “And I did not write it. It was never my intent for it to pass the way it was written. I was just trying to get the issue in front of the council and start a dialogue – get people involved.”

That was certainly the case, as television news cameras awaited his arrival prior to the Feb. 3 council meeting and uncharacteristically appeared at the utilities committee meeting.

The meeting was also attended by several teenagers, who all spoke about hobby weapons and their concerns over not being able to use them.

Alex Pegram of Carmel gave an especially eloquent speech in which he stated, “You cannot legislate responsibility – it must be taught.”

“It’s not something we deal with on a regular basis,” Green said. “And there are existing crime laws that allow us to follow up if these guns are used in a reckless manner.”

The entire city council will likely put the measure to a final vote at its Feb. 17 meeting.