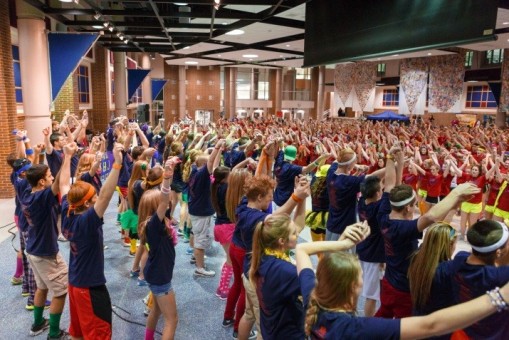 This year’s dance marathon at Carmel High School on Feb. 22 will attract more than a thousand participants. Members of the general public can donate money to support Riley kids through any of the individuals’ fundraising websites. (Submitted photo)

When Carmel High School conducts its dance marathon from 4 to 10 p.m. Feb. 22 in the freshman cafeteria, it will be CHS art teacher Sarah Wolff’s ninth year sponsoring the event. 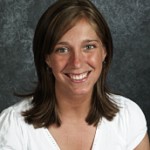 The event is a chance for more than a thousand students to gather and do five-minute group dances, construct craft bags for sick kids, participate in games, write letters to children in the hospital and listen to the stories of people who either went to Riley Hospital for Children at IU Health or had family members treated there.

And not all the stories are uplifting. Given the fact that many of Riley’s patients have cancer, some stories are happy and some are sad, Wolff said.

Wolff started a dance marathon at CHS as a tribute to one of her former students, Ashley Crouse, who participated in the events when she attended Indiana University in Bloomington. Ashley died in a car accident while a student there.

Wolff had Ashley’s brother, Casey, in a class at CHS at the time, and together they helped create the event to honor her.

“I felt like this was a way to help Casey grieve and move on,” Wolff said.

Now it’s become the nation’s largest high school dance marathon, and it’s third in number of participants in the state only to the events at IU and Purdue.

But she keeps sponsoring the event for the students who are at CHS now.

“This might be the first time they experience how powerful it is to do something for someone else,” Wolff said. “There is no greater thing in this life than giving back.” 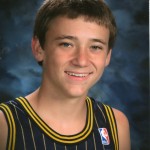 CHS junior Henry Curts agrees completely, and said this will be his third year participating in the event.

Henry was diagnosed with childhood diabetes when he was two years old and had to go Riley multiple times a year for treatment.

“It sucks,” he said. “But you don’t feel like that when you’re (at Riley). They don’t make you feel like you’re a sick kid.”

Now he said he likes to raise money to help other Riley kids who are worse off than he is.

He also likes to listen to the kids get up and talk about their experience – he said it’s the best six hours of his life.

This year Henry has raised about $2,000 by e-mailing his family and going door-to-door to solicit donations. He’s even tried to get corporate sponsorships for the first time. 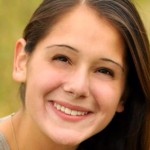 This is also CHS junior Katie Tortorice’s third year raising money for the dance marathon, and she, too, has a personal connection to Riley.

She has had to get monthly IV treatments at Riley ever since she was in first grade to combat the effects of her juvenile rheumatoid arthritis, which affects her joints and eyes.

“I love giving back to Riley,” she said. “I’m really passionate about that.”

Katie has raised about $500 from door-to-door solicitations and her Website, and by going “canning” with a red Riley bucket. But the best part for her happens during the event.

“My favorite part is the very end, when you’ve worked all year. That moment you take it all in. You think we’re really helping people,” she said. “Hard work really does pay off.”