You are at:Home»Current in Zionsville»Second City to deliver the laughs once again 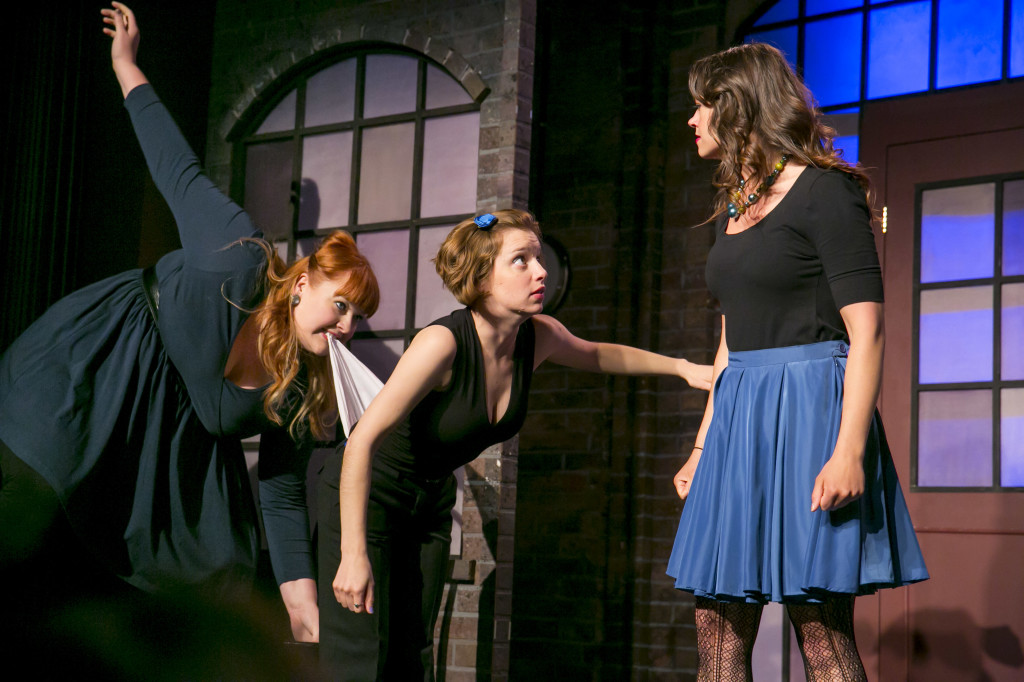 A belated winter gloom may be settling in, but luckily for residents, an opportunity for some good belly laughs to ease the woe is fast approaching. On Feb. 7, Zionsville will play host to the nationally-renowned comedy troupe The Second City. The group is making its fourth appearance in town on their new “Happily Ever Laughter” tour. The show will be at 7:30 p.m. in the Zionsville Performing Arts Center and as per usual for the group, fans should expect the unexpected. 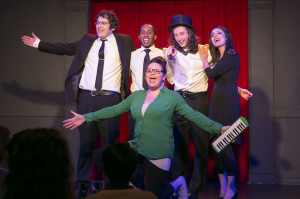 “We definitely want to bring something fresh and new,” cast member Erin Lann said. “This running order specifically is fun because it has so much new material and some old favorites that haven’t been seen for a while. There will be lots of physical comedy that people can look forward to.”

From its inception by Paul Sills, Howard Alk, and Bernie Sahlins, The Second City has flaunted the convention of stuffy theatre by appealing to all generations of viewers. The comedy group also sets itself apart from others of its kind through a format that includes a range of both scripted and improvisational sketches. Even the pre-written sections of the show include some improvisation to keep the audience and the performers guessing. According to Lann, this is not only to the benefit of the viewer, but the cast member as well.

“The fact that we have improvisation in all our sketches is paramount. No one can anticipate or plan what will happen, so that’s a fun aspect to it,” Lann said. “It’s not like theatre plays where an actor just fills a role. Here it’s material they’ve created, so the chemistry is undeniable.  Every actor has a poignant view and you just want to watch them.”

The Second City was first founded in December of 1959 in Chicago and has only since expanded in its scope and recognition. The program entertains over a million people every year stretching across the globe to locations including Austria and Singapore. It also boasts a who’s who catalogue of A-list talent among its alumni, from Dan Akroyd and Gilda Radner to Steve Carell and Tina Fey. These, along with a host of prestigious awards and venues, have allowed the troupe to endure so successfully. In addition to the troupe’s illustrious alumni, Lann sees the variety afforded to the show through its improvisation as the key factor in The Second City’s longevity on the theatre scene.

“Improvisation keeps theatre extremely relevant and successful because you can see the show twenty nights in a row and they’re still going to be unique,” Lann said. “You can’t explain what’s funny to someone. You just have to go see it for yourself.”