You are at:Home»Current in Westfield»Faith-based repair shop opens 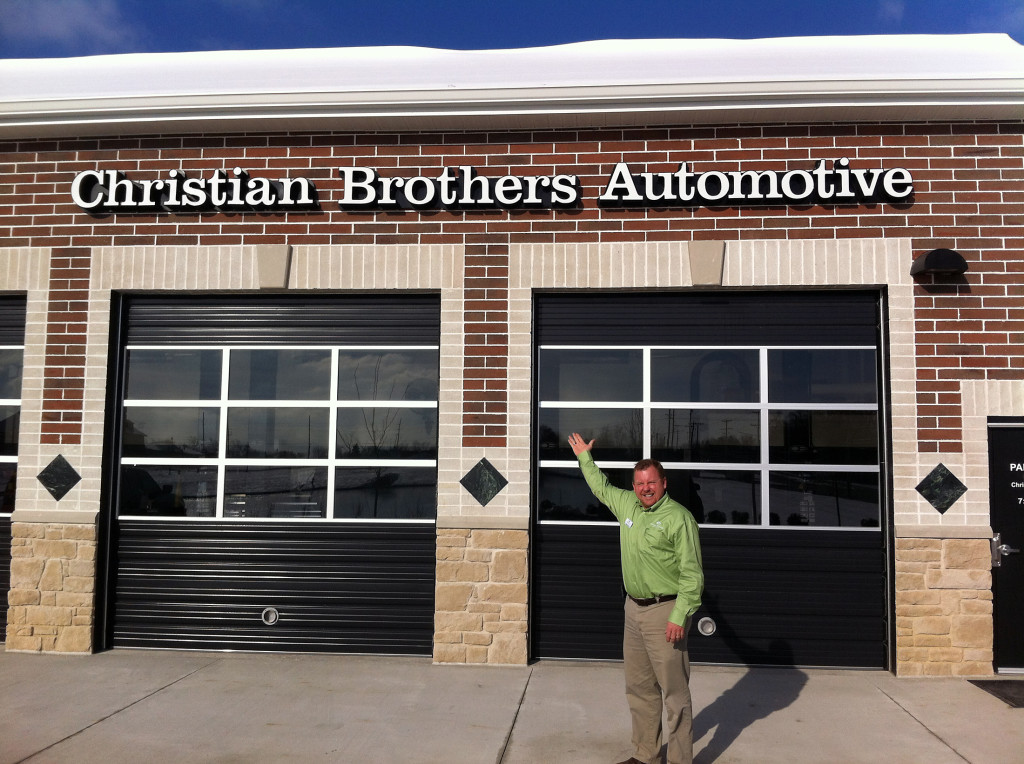 Russ and Debbie Miller opened Westfield’s newest business, Christian Brothers Automotive, on Dec. 3. The 5,000-square-foot service center at 14807 N. Gray Rd. is just north of the Walgreen’s at 146th Street and Gray Road. The automotive repair shop represents a life-long dream for the Millers, and they said they are looking forward to the opportunity.

“We are excited about bringing superior quality, service and convenience to our community,” Russ said.

Christian Brothers Automotive Corp. is a company started in 1982 by Mark Carr and a fellow church member in Texas. Nearly all their stores are in the south and southeast, but they are beginning to expand geographically. The Westfield shop will be store No. 121 and only the second store in Indiana; the other is in Fishers.

Russ first became interested in CBAC five years ago, when Tire Business Magazine listed the company as the top automotive franchise. When he stumbled on another article about the company a few years later, it got his attention again.

“When I saw that article, I considered it as fate,” Russ said.

Russ retired in August from Firestone after 26 years. He said he then contacted CBAC and began the franchising process. He said he was impressed with the success that previous franchises had, noting that not one of them has closed since being opened. He said he also liked the support that the home offices provide to franchisees. But most of all he said he liked that CBAC stores were faith-based and offered customers someone they could trust.

The store is open 7 a.m. to 6 p.m. Monday through Friday and 8 a.m. to 2 p.m. Saturday. Russ will oversee the service manager and two technicians, while Debbie handles the office requirements. He promises a personal, family atmosphere.

“We want to be a place where you can come in, have a cup of coffee and use the Internet if you want,” Russ said. “We know our customers’ time is valuable to them so we also offer a courtesy shuttle to take you home, shopping or back to work while your vehicle is being serviced. We are looking forward to building long-lasting relationships with our customers.”