You are at:Home»Current in Westfield»Update: Police release photo of person of interest 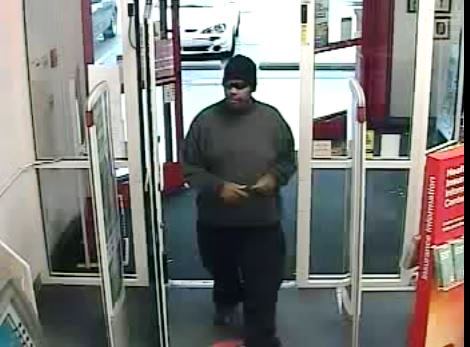 Officers have identified a person of interest and would like the community’s assistance with identifying the individual. (Submitted photo)

Police are investigating the killing of a mother and daughter found dead in their Westfield home Friday afternoon. Officers have identified a person of interest and would like the community’s assistance with identifying the individual.

“We are also seeking help from the public to provide any further information that could help solve this case. As a result, we are asking the public to report suspicious persons or activities observed in the area on Dec. 20 to the police,” WPD Cpt. Charles E. Hollowell stated.

Police were called to the home in the 15000 block of Oak Park Court at 4:42 p.m. by a relative. Once there, officers found the women unresponsive and with visible injuries to their bodies. Each was pronounced dead at the scene.

The victims were identified as Marylyn Erb, 52, and Kelley Erb, 23. Each lived at the house. 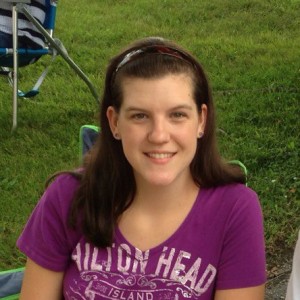 Hollowell said this case is being treated as a homicide due to evidence at the scene.

“It has been determined that this home invasion robbery occurred during the midday hours of Friday, Dec. 20, and the initial investigation did not reveal the evidence of forced entry. Additionally, both victims died as a result of blunt force trauma,” Hollowell stated.

Westfield Mayor Andy Cook has allowed the city to dedicate all of its resources to help solve this case.

“The police department has been working around the clock to find who is responsible for this and will continue to do so,” Cook stated. “Residents should entrust that the police department and the city’s primary goal is safe city and that hasn’t changed. The evidence is being released to the public as quickly as it can be. I ask the city to be patient, but also diligent citizens and if they know anything to contact police.”

According to her Facebook page, Kelley was studying at Ivy Tech Community College. She was a graduate of Heritage Christian High School and previously studied at Indiana Wesleyan University