You are at:Home»Current in Westfield»Lacrosse club creates own identity 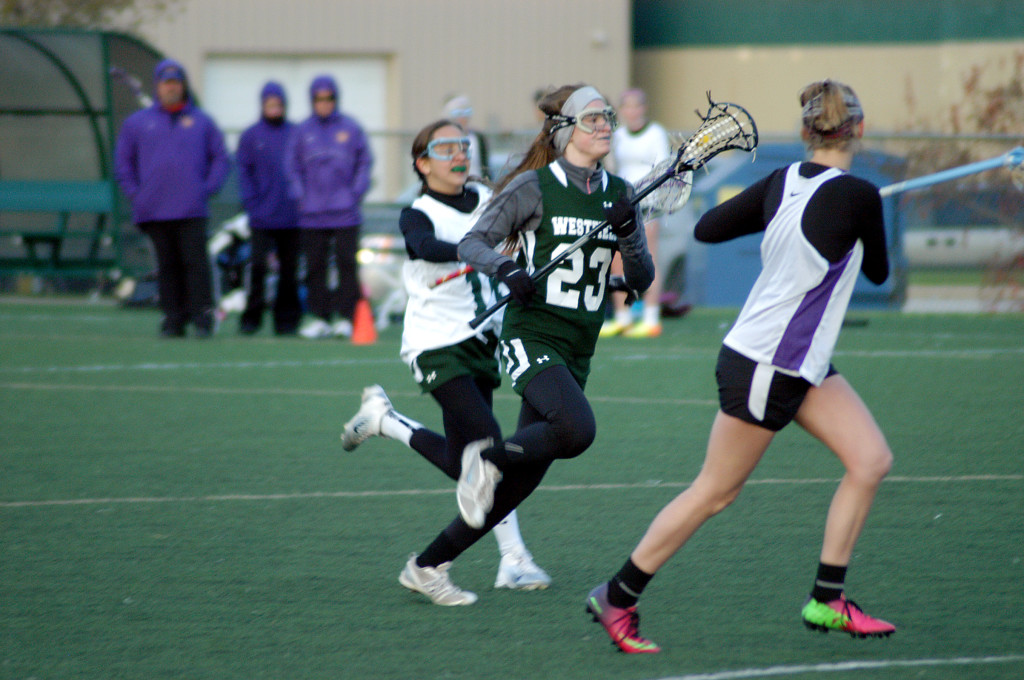 In its second year of existence, Westfield Lacrosse Club Coach Jack Russell hopes to bring his team and the Westfield community together with a strong philosophy known as “The Rock.”

“‘The Rock’ symbolizes what we are as a program. There are five elements to ‘The Rock.’ They are be humble, be united, be giving, be passionate and be thankful,” Russell said. 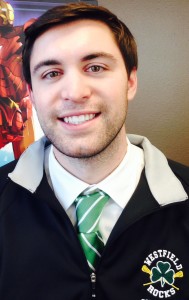 Russell said that with those five elements his goal is to make the Westfield Lacrosse program as well as the Westfield community stronger.

Previously, Westfield girls interested in playing lacrosse had to join with the Noblesville club since there was a lack of knowledge and not enough interest for Westfield to be able to start their own club. However, last year Westfield had the means to begin its own lacrosse club with a total of 16 girls participating. This year, with Russell as head coach, their numbers doubled to 32 members.

Russell hopes to create student athletes who are willing to go out into the world and make it a better place.

“Having ‘The Rock’ is something that we can build on to create better players, better students, and better people in society,” he said.

Russell also wants his team to be more competitive. Hamilton County Lacrosse Clubs, such as Carmel, Hamilton Southeastern, Noblesville, Guerin and Fishers have a lot of talent. Russell wants the girls to be strong and competitive on the field, but very active off the field as well.

“I believe that ‘The Rock’ will bring passion to the community,” he said. “The biggest thing is for the girls to be proud of where they come from and being proud of the roots they have. I want the girls to go out and show the Westfield Shamrock pride anywhere they go.”