You are at:Home»Current in Carmel»Carmel Community»Great American Songbook winner to sing at Colts game 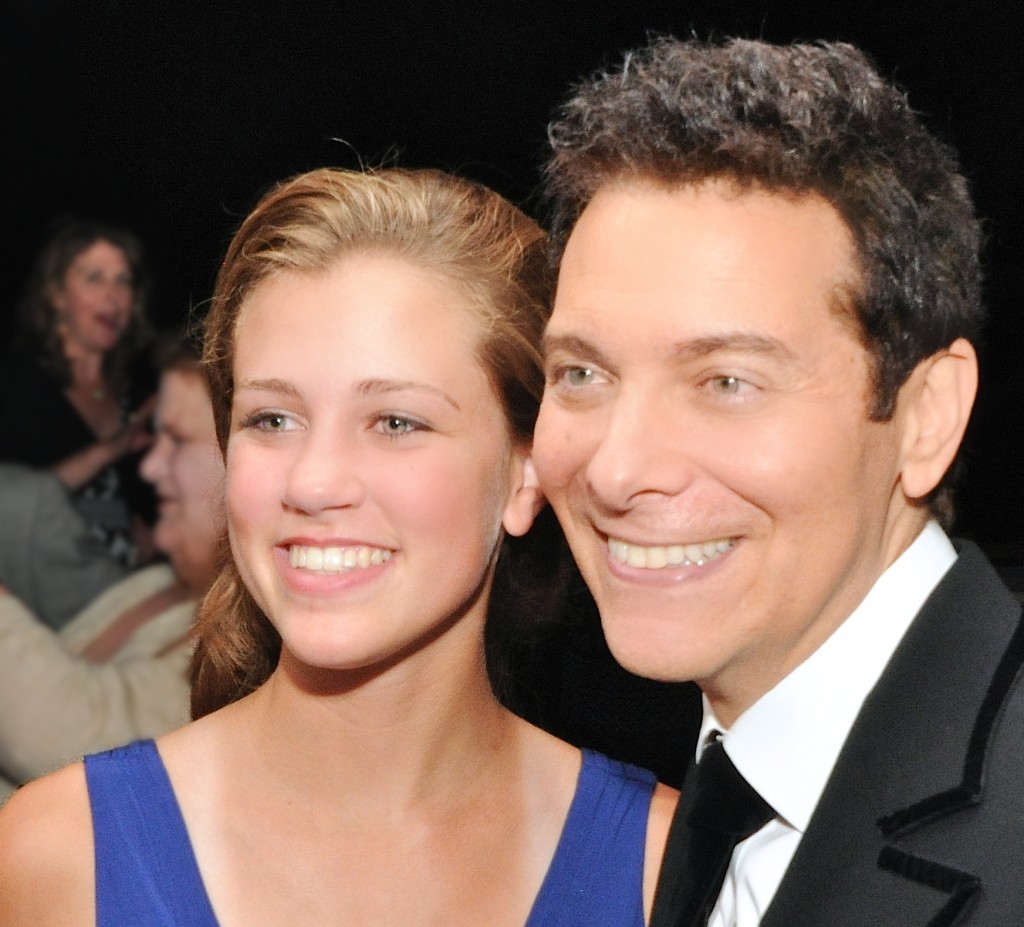 Julia Goodwin, the 2013 winner of the Great American Songbook Vocal Academy and Competition, will perform the National Anthem at the Dec. 15 Colts game at Lucas Oil Stadium. The 15-year-old singer was the first place winner in the 2013 competition held at the Palladium concert hall in July.

In addition to the Colts game performance, Goodwin will debut at New York City’s Birdland jazz club on Dec. 17, performing alongside Michael Feinstein, founder of the Feinstein Initiative and artistic director at the Center for the Performing Arts.

Goodwin is the Great American Songbook Youth Ambassador, a one year title.

The performances mark the kickoff for the 2014 Great American Songbook High School Vocal Competition. The application is now available online atwww.FeinsteinInitiative.org until March 31, 2014.

High school students in Grades 9 through 12 have the opportunity to participate. Twelve regional winners will be invited to the Feinstein Initiative’s headquarters in Carmel on July 20 through July 25, 2014, to participate in a five-day academy on interpreting and performing the music of the Great American Songbook.

Feinstein and other top music industry professionals will conduct workshops and master classes throughout the week. The final competition performance will be held in the Palladium at the Center for the Performing Arts.

One student will be awarded the title of Great American Songbook Youth Ambassador and will receive $3,000 and the chance of a lifetime: the opportunity to perform with two-time Emmy and five-time Grammy Award nominated entertainer Feinstein.