You are at:Home»Current in Westfield»Showcases to open campus 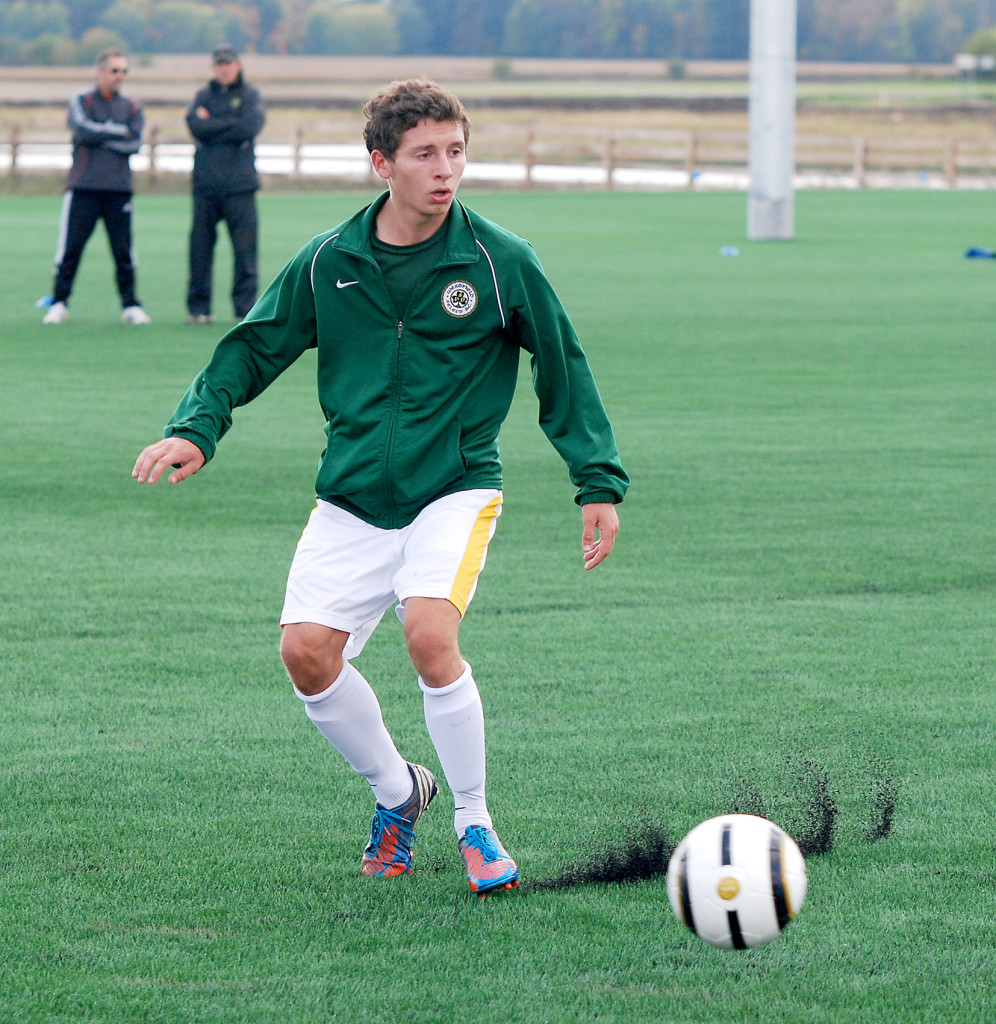 Although originally planned to open in April, demand for tournament dates at Grand Park has resulted in two college showcases to be scheduled in March. Each will be hosted by the Westfield Youth Soccer Association.

The Boys Showcase will be held March 14 through 16 and the Girls Showcase is scheduled for March 21 through 23. The club expects more than 50 teams to play in front of approximately 40 college coaches during the event.

“College showcases often result in college scholarships for qualified youth soccer players. By hosting our boys and girls college showcases at our new Grand Park home, we are able to give our players an opportunity to be evaluated in a state-of-the-art facility. Furthermore, events such as these will continue to establish the city of Westfield as the Amateur Sports Capital of the country,” said WYSA President Mark Anderson.

WYSA has been working closely with the Indiana Soccer Association on tournaments and scheduling practices, travel games and recreation games for its roster of more than 2,000 local athletes. Additional tournaments will be announced as bids are awarded and event schedules are finalized.