You are at:Home»Current in Carmel»Carmel Cover Stories»In search of sunshine 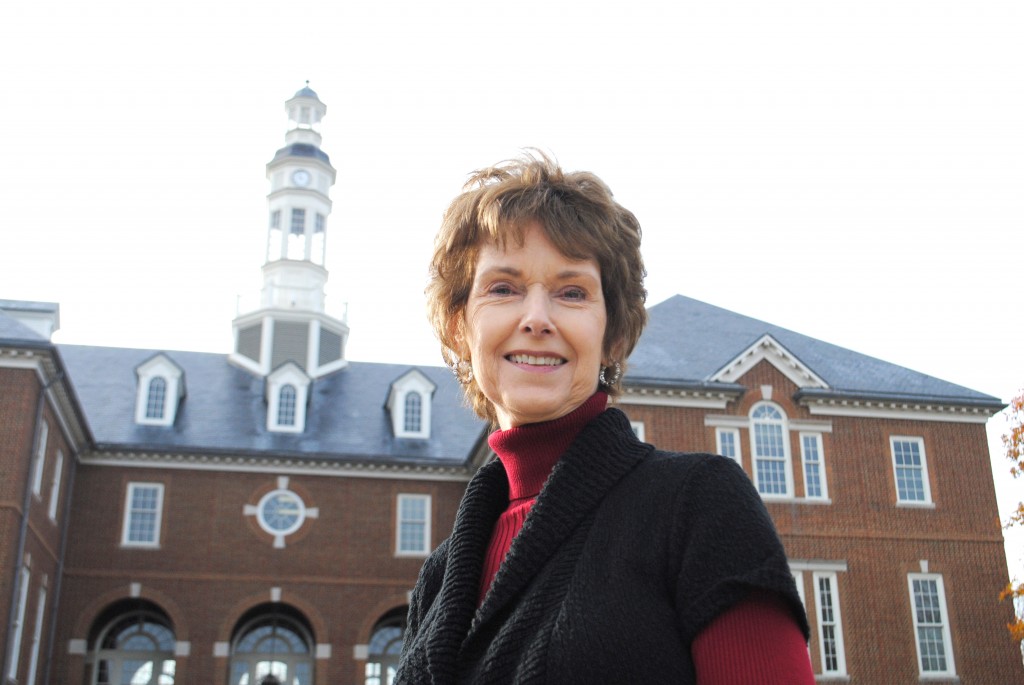 After a muted city response to a negative audit of its redevelopment commission, Clerk-Treasurer Diana Cordray is seeking answers

Tax increment financing – the means by which public infrastructure improvements or redevelopment often is paid for in Carmel – can often make people’s eyes glaze over with the horrors of math classes past.

But TIF money is what helped built the Center for the Performing Arts, Carmel City Center and numerous other projects that now define Carmel’s very identity.

It is essentially using the future tax revenue that is generated with rising business property values to make improvements today.

But when the Carmel Redevelopment Commission – an entity that manages the city’s TIF revenue – asked the city council to refinance $195 million in debt, questions about the use of TIF funds began to arise from council members. After much deliberation, the council agreed in November 2012 to the bailout, but imposed several restrictions on the CRC, including not allowing it to borrow money without council approval. And a recent audit of the CRC found problems with how the CRC used TIF funds in 2012.

The State Board of Accounts’ audit of the CRC’s 2012 books revealed several inconsistencies in record keeping and outlined concerns with the ways in which TIF monies were allocated and accounted for, specifically as they were granted to the Carmel City Center Community Development Corporation from the CRC, as those uses could not be verified.

It also made reference to uncollected funds totaling approximately $800,000.

According to Carmel Mayor Jim Brainard, those amounts arose as a result of fees the CRC initially planned to charge both the Center for the Performing Arts and various city offices for parking surcharges and energy consumption fees which the CRC later decided not to do.

“That may very well be true,” said Clerk-Treasurer Diana Cordray, “but we need to be able to produce the documentation that supports it.”

Cordray has begun the task of tracking down the records which will aid in the understanding and verification of TIF spending as well as the CRC and 4CDC’s uses of TIF funds.

Her long-term goals are to provide transparency to the public regarding the CRC’s assumption of debt, to clarify the state’s governance on how and how much debt may be legally accumulated and what the taxpayers could ultimately be responsible for should future revenues not be sufficient to cover that debt.

To assist her in this task, the Clerk-Treasurer’s office has retained the services of public policy consultant and economic development expert Michael Shaver, president of Wabash Scientific.

Shaver has served as a consultant to the CRC in previous years and has a deep knowledge of the origins of many of Carmel’s redevelopment projects.

According to Cordray, the first issue at hand is the legality of the assumption of debt which the CRC has taken on. The second issue is the issuance and use of TIF funding, specifically if projects either exceed or come in under budget.

A look at the law

The state law governing TIF funds is found in Indiana Code 36-7-14-27. The law addresses the fact that a redevelopment commission can’t borrow more than it can find a way to repay.  It also makes reference to the fact that TIF dollars need to be used for the projects they were originally issued for and excess funds from a project need to be returned to that project.

Brainard allows that there is room for interpretation of the law. “It (the Indiana code) states that redevelopment funds must be returned to the redevelopment district they were originally designed to benefit. The Palladium, for example, benefits not just the entire city, but the entire region,” he said.

In May 2010, Cordray sent a letter to Charlie Pride, a supervisor at the State Board of Accounts, asking for clarification on the state’s position on the use of CRC borrowing and use of TIF funds.

Zoeller issued this opinion (in part) in response:

“Just because it’s not illegal does not make it good public policy,” Shaver said. “Was it really the Legislature’s intent that an appointed commission would be able to conduct itself without any review by the legislative branch of local government? That is, apparently, the gray area we are trying to break through. The taxpayers have a right to know when, how and why their tax dollars have been spent, as they are the ones who are ultimately on the hook if the borrowing has exceeded the ability to repay.”

Members of the state Legislature have noticed what has happened with the redevelopment commissions and have taken note. And there is a possibility the law could be updated to prevent loopholes that result in excessive borrowing.

He said he is sponsoring a bill to clarify laws regarding use of TIF funds.

“But aggressive cities across the state have attorneys who have found ways to stretch the nebulous language in the law,” he said. “Thus, funds generated from a TIF meant to benefit everyone across the board – the county, the schools and libraries – can instead be used exclusively by the city for anything that’s allowable for city funds. I don’t personally believe that this was the original intent of the law.”

Regarding the issue of transparency for redevelopment commissions, Kenley said, “That’s another murky area. There’s a difference of opinion as to what the law says on that. It needs to be rewritten.”

But until the law is modified or a new interpretation is issued, Cordray said she and her consultants will work to usher more sunshine into the inner workings of Carmel’s CRC.