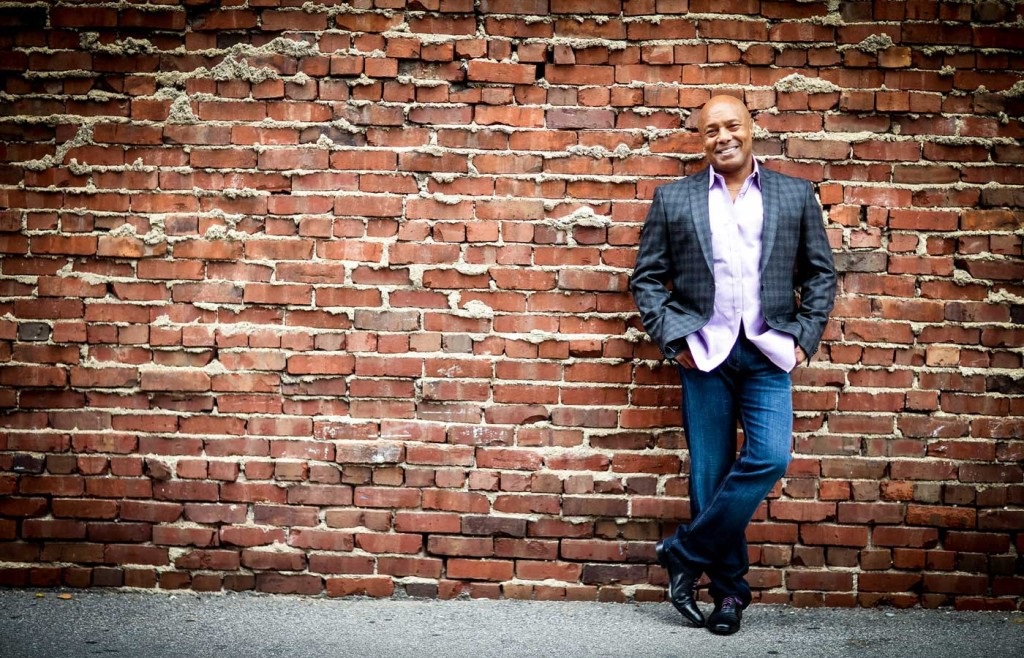 Blair Clark has just released his second CD, “Blair Clark Sings the Great American Songbook,” which was recorded live at the Jazz Kitchen in Indianapolis.

An acclaimed jazz and R&B musician who has toured both nationally and internationally, Clark has called Carmel, Ind. his home for the past 25 years. He is the founder and co-owner of the Midwest School of Voice in downtown Carmel, along with his wife, Heather Ramsey-Clark.

Vocally, he has been compared to Nat King Cole and Al Jarreau.

“The songs of the Great American Songbook are story songs,” Clark said. “I wanted to be true to those stories while adding a different spice to them. I didn’t want to tell the stories the same way everyone else has, so I added some of my own flavor – some blues, some R&B.”

Those new spices are evident on tunes such as “Autumn Leaves,” “The Shadow of Your Smile” and “When I Fall in Love,” all of which are traditionally presented as ballads. But Clark has infused them with Latin rhythms and a Bossa Nova beat, which makes them feel brand new. He collaborated on the arrangements with sax player Mike Strickland.

While Clark’s calendar is rapidly filling up with jazz festival appearances, a pending European tour and performances in jazz clubs in Chicago and beyond, he still finds time to appear locally. Clark will perform with keyboardist Allen Burke at Ocean Prime on Nov. 22 and 23. He also will appear at Carmel’s Holiday on the Square at the Gazebo at 3:30 p.m. Nov. 23.

“Blair Clark Sings the Great American Songbook” is available for download on iTunes, Rhapsody and Amazon. His next CD, “In a Perfect World,” a collaboration with Preston Glass and Evelyn “Champagne” King, is expected to be released in the summer of 2014.