You are at:Home»Current in Carmel»Carmel Cover Stories»Clark Bockelman walks into a model life 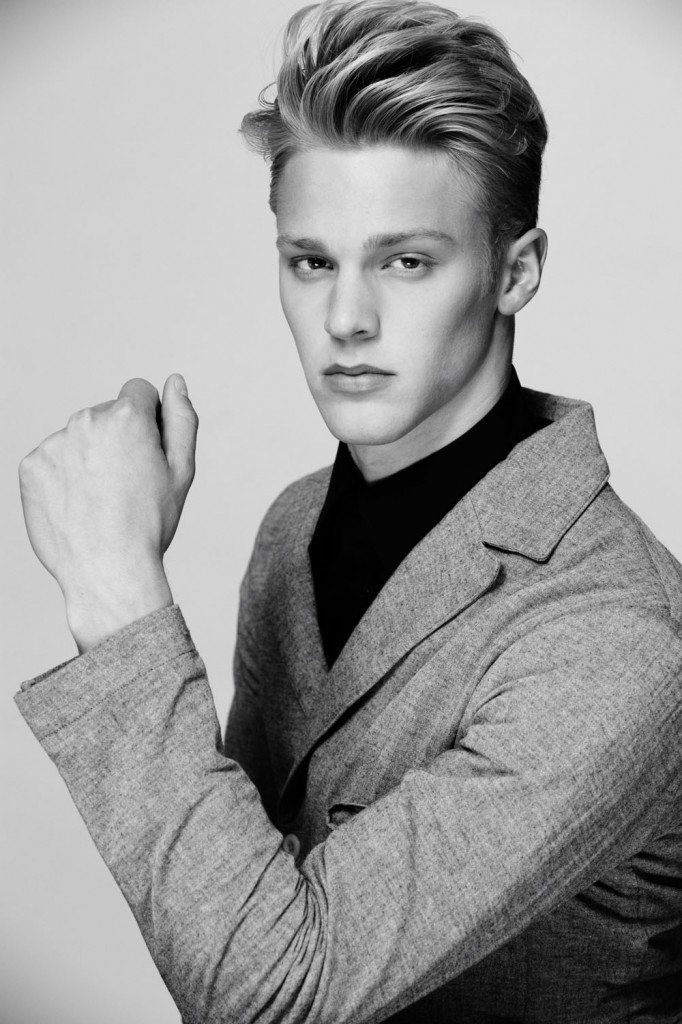 The runway may be miles from Carmel, but it feels like home for Clark Bockelman.

A 2010 graduate of Brebeuf Jesuit College Preparatory School in Indianapolis, Bockelman grew up in Brownsburg and Carmel, Ind. He is now the face and body of the modeling world. “Bockelmania” as described by his agency, Wilhelima, in New York City, is making Bockelman a household face.

While attending the University of Denver, Bockelman was discovered by Bruce Weber, a well-known fashion industry photographer. Two days later the 21-year-old was shooting his first editorial with the legendary photographer, according to his agent Skyla Veltman of Wilhelmina Models in New York.

“Bockelman hadn’t heard of Weber but has come to know him well,” Veltman said.

And he said he isn’t looking back right now.

“I’m enjoying the ride, and I did it because I am only young once, and it is a once in a lifetime opportunity I couldn’t let pass by,” Bockelman said.

His family still lives here, and he does visit, but his career keeps him on the road.

“I just spent the last few days in Indiana for my grandmother’s 84th birthday, catching up with high school friends and teachers, and I even helped run electrical wiring in our new house,” he said.

“Somehow in all of this I found time to go hunting, and I got my skis waxed at one of my favorite local stores. These are my memories of Indiana, it’s nice to come home because my family and close friends support what I am doing,” he said.

“I get the opportunity to meet a hugely diverse group of people while traveling the world and experience the cultures in some of the most interesting cities,” he said.

His newfound fame hasn’t changed him a bit.

“In high school, everyone was convinced that Clark was from California because of his naturally tanned skin and bleach blonde hair, and nobody could believe he was from Carmel, Ind. Although I did not know him tremendously well, every time you saw him in the hallways or in class he was always smiling, and while he was incredibly bright and intelligent, he had a very laid-back demeanor. At that time, nobody realized he would be the much-buzzed about supermodel he is today. It is so wild seeing him, a fellow classmate from Indiana, in magazines and on social media.”

“Like the time I opened and closed the Calvin Klein show in Milan for the 2014 spring/summer collection. I was lucky enough to work closely with Italo Zuccheli, the men’s creative director of Calvin Klein Collection,” he said. “I will always remember my first job working with Bruce Weber and Carine Roitfeld for the second issue of CR Fashion Book.”

When asked if Calvin Klein launched him into his modeling career he said “Calvin Klein has a history of launching successful careers for male models, and I hope my name is added to that list.”