You are at:Home»Current in Westfield»Local students perform in Italy 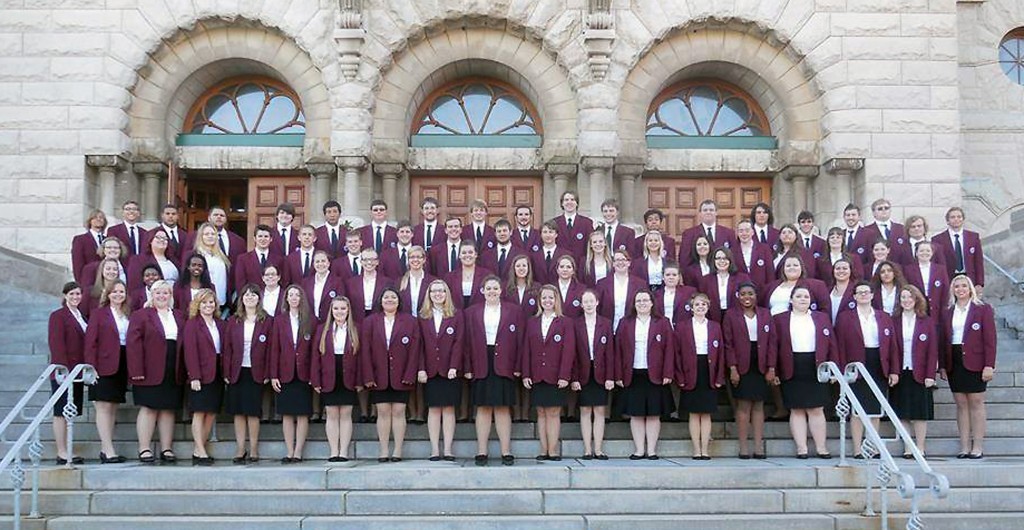 Saint Joseph’s College choirs, which include Sarah Bromberek and Thomas Day of Westfield and Jason Lafever of Noblesville, will head to Italy later this month for a musical performance tour. (Submitted photo)

Sarah Bromberek and Thomas Day of Westfield and Jason Lafever of Noblesville are among the members of the Saint Joseph’s College Concert Choir and Chamber Singers that are traveling to Italy this month for a series of concerts and religious services at ancient sites rich in history and tradition.

The highlight of the trip will be the closing weekend celebration of the 500th anniversary of the Cappella Giulia at St. Peter’s Basilica in Vatican City. The Cappella Giulia is one of the Basilica’s two chapel choirs. As part of its anniversary, notable choirs from around the world were invited to sing, either in concert or Mass, at the Basilica.

“Being able to sing sacred choral music in the actual churches it was written for – not just as a concert, but often within the Mass – provides a connection between faith and intelligence that is the hallmark of learning at SJC,” SJC Director of Choirs Kelly Ford stated. “Students come back from international trips with a greater sense of global awareness, and Rome is a perfect blend of history, art, architecture, music, food, language and culture that changes students forever. Finding your place in the world is an important part of the core curriculum at SJC, and what better way to do that than through a trip like this?”

To keep people updated on their performances and travels, several members of the tour will share their experiences and photos through Facebook (facebook.com/Saint-JosephsCollege) and Twitter (@SJC_Pumas).