You are at:Home»Current in Zionsville»Zionsville marketer expands global presence 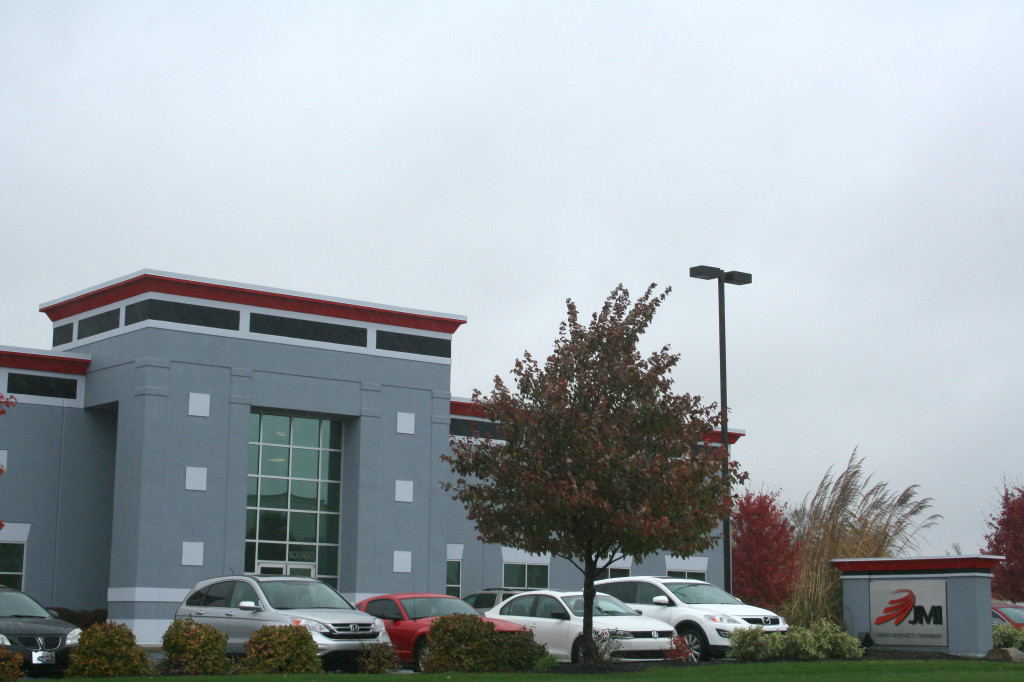 Zak Brown, founder of Just Marketing International, is a leader in marketing sponsorship deals for IndyCar, NASCAR and Formula One racing. Brown has announced the sale of JMI to Chime Communications PLC of London, as a subsidiary of its sports marketing division, CSM Sport and Entertainment.

Chime Communications PLC made a bold move into the sports marketing arena through their acquisition of Fast Track in 2007, which was predominately a United Kingdom business. Chime’s long term plan was to create an International Sports and Entertainment Group, which has grown to include Brazil, China, the Middle East and Australasia.

This strategic acquisition positions CSM Sport & Entertainment to make their initial entry into the global arena of motorsports and into the US marketplace. It positions JMI to expand its operations and expertise to CSM’s client base, which spans more than 40 sports and is the fourth largest sports and entertainment marketing agency in the world.

Brown will continue as JMI’s CEO and will assume additional responsibilities as head of Chime’s new motorsport division. Brown stated the 80 employees in the Zionsville office will not be affected by the sale and can expect accelerated growth.

“The Zionsville office is here to stay and was one of the critically important reasons in why Chime was interested in us,” Brown said. “They acquired us for our expertise in motorsports, our clients and our people, and they don’t want to change any of that. This is the most exciting moment in JMI’s history”.

The new ownership will provide JMI the ability to market motorsports to CSM’s clients.

According to Lord Sebastian Coe, executive chairman of Chime’s sports marketing division, the acquisition makes sense for CSM Sport & Entertainment to enter into global motorsports, establish CSM’s presence in the United States for the first time and capitalize on JMI’s record of leadership in driving major sponsorship deals.

Brown’s marketing acumen led to major signing deals with some of the biggest sponsors in racing, including Subway, DeWalt Tools, UPS, UBS and Verizon.

Number of Employees – 130 worldwide, 80 in Zionsville