You are at:Home»Current in Westfield»Lehman selected to fill council seat 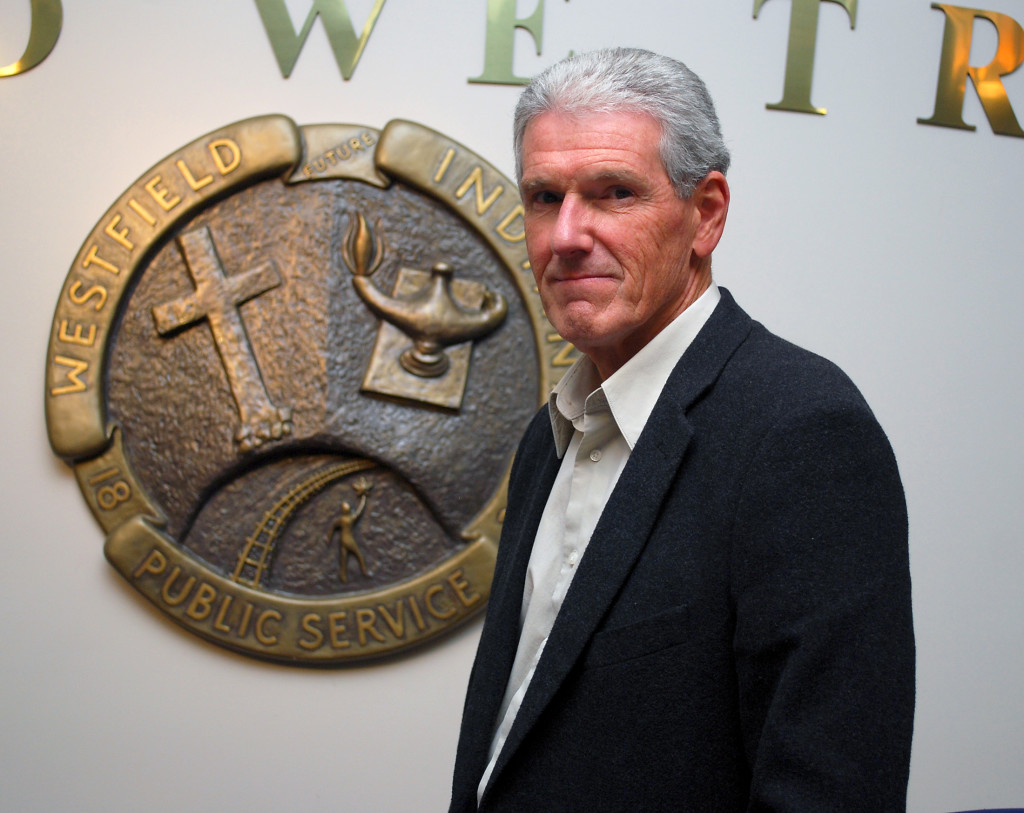 Chuck Lehman has been elected by a Republican caucus to replace John Dippel on the Westfield City Council. (Photo by Robert Herrington)

Chuck Lehman was elected by a Republican to replace John Dippel on the Westfield City Council on Oct. 14. Dippel, who died on Sept. 21, had about two years left on his term as District 4 representative.

Like Dippel, Lehman resides with his wife, Patricia, in Centennial. Lehman currently serves as the vice president of the advisory plan commission and is the owner of Any Lab Test Now in Carmel. He will have to resign from the APC before being sworn-in as a councilor at the next meeting on Oct. 28.

Lehman has experience as an elected official and previously served as a town councilor in Kentland, Ind. and was a Newton County Commissioner. Within the city, Lehman is active in the Westfield Chamber of Commerce, Westfield Rotary Club and his church.