You are at:Home»Current in Carmel»Carmel Community»Taste of Asian fusion coming soon 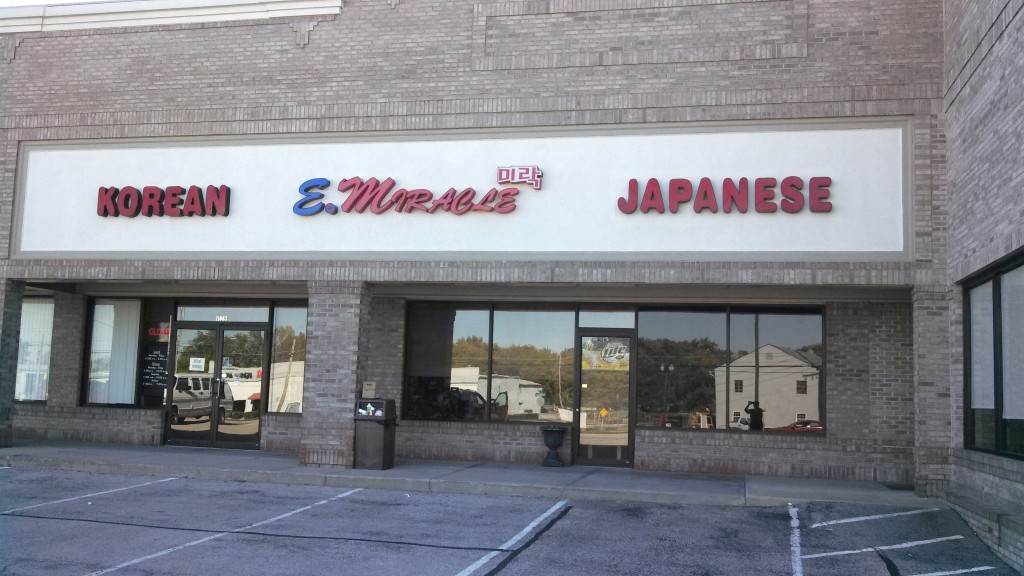 The Hwang family, owners of authentic Korean restaurant E. Miracle, plan to close their restaurant on Allisonville Road in Fishers and open a new concept restaurant at the Shops at Providence at Old Meridian in December.

“So many of our customers drive over here from Carmel now,” said Sean Hwang, who runs E.Miracle with his parents. “We just thought we would bring our restaurant to them.”

Renovations are underway in the new space, and the Hwang family is targeting an opening date of early 2014. The Fishers location will remain open for business as usual until the new restaurant opens.

While specific hours have not yet been set, Hwang said that they plan to be open seven days a week.

“We are planning an all new menu – a whole new concept,” Hwang said. “It’s going to be a whole new approach to Asian fusion cuisine.”

Hwang plans to eliminate the customary complimentary assortment of side dishes, as he said they often go to waste. They will continue to serve kim chee, the most popular Korean side dish, but it will only be offered as a side for purchase.

“The whole family is in on the menu creation,” Hwang said. “We all taste everything, and if we don’t all like it, we keep working on it.”

Hwang said the menu will feature unusual combinations of ingredients not typically found in Asian cuisine, such as cheese.

The Hwang family has lived in Indiana since 1999. They opened E.Miracle in Fishers in 2008.