You are at:Home»Current in Carmel»Carmel Community»Gun range moves proposed site 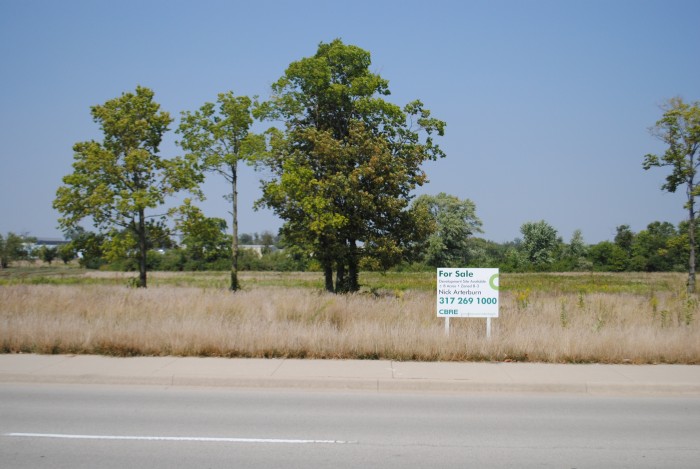 On Sept. 4, Mayor Jim Brainard confirmed that the city had received notification that Tom Willingham’s application for Point Blank Gun Range at 969 N. Range Line Rd. had been withdrawn.

“I can confirm that Mr. Willingham intends to file a new application on Sept. 20,” said Jon Dobosiewicz, land use professional for Nelson & Frankenberger, the firm representing Willingham’s application. “After evaluating all of the available information, Mr. Willingham has deemed that this new location will fit better into his business plan.”

The new site, an undeveloped eight-acre lot, is located on West City Center Drive just west of Hancock Street. It is between the City Center at Penn Office Plaza and Noble of Indiana, an agency which assists developmentally challenged children and adults.

“If it’s handled the way it’s supposed to be, it should be OK,” said Beth Sills, administrative assistant at Noble of Indiana. “I wouldn’t have wanted to live next to it if it had been on Range Line Road.”

But Noble of Indiana employment consultant Kristy Byers was a little more guarded in her response.

“I have no problem with gun ranges but I think they should be outside of the city limits,” she said. “I don’t know that they should be in proximity to where people live or work.”

If the new application is filed on Sept. 20, it will have its first hearing at the Nov. 20 plan commission meeting.