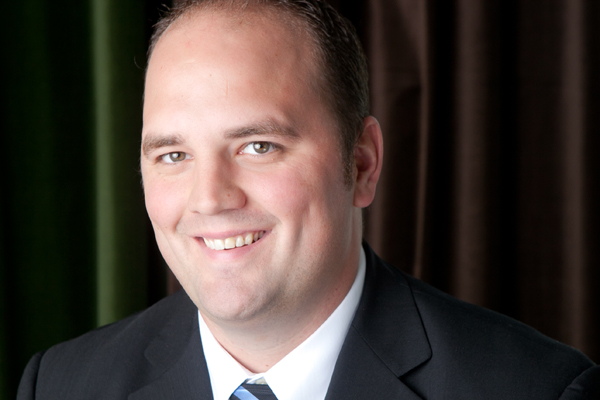 Town Manager Scott Fadness is the latest contender to enter the race to be the first mayor of Fishers.

An announcement came this morning that Fadness is exploring the possibility of running for the new city’s top leadership position.

He said he is focusing on three core issues in his campaign for mayor.

He said he wants Fishers to be the community where entrepreneurs come to flourish and explore ideas, “continue to push the envelope and apply new technologies” in terms of delivery of core services in terms of efficiency and effectiveness and developing Fishers’ identity and sense of place.

“As we continue to develop the downtown we need to continue to foster this strong sense of community and who Fishers is and who we aspire to be,” he said.

Fadness said his decision to run or not run will come in October after three to four weeks of exploration and asking questions in the community.