You are at:Home»Current in Westfield»Resident named man of the year 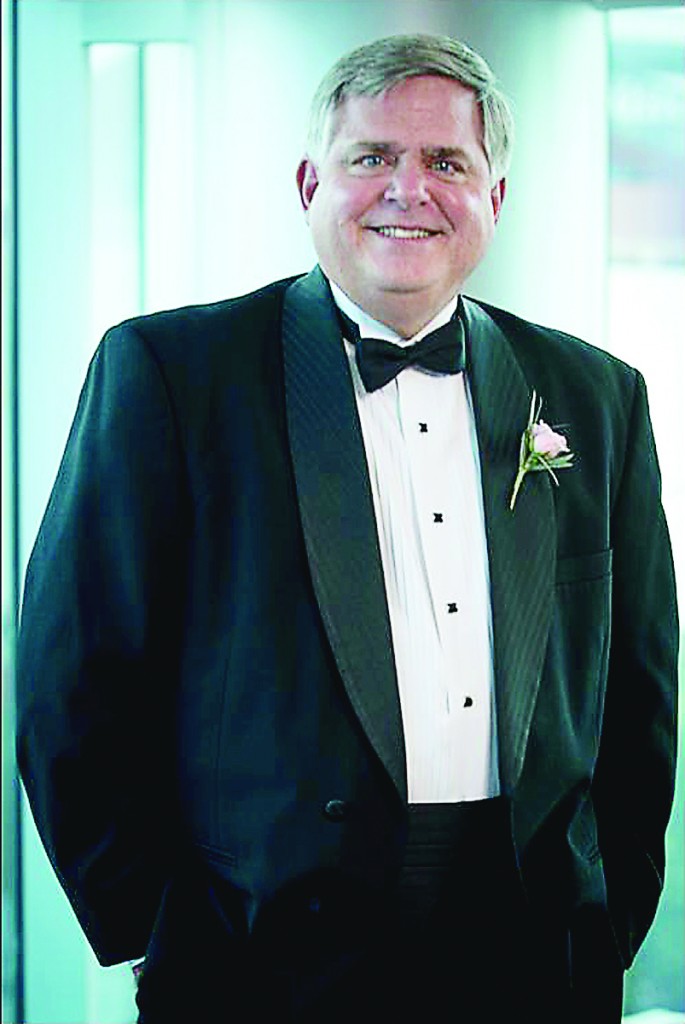 Matt Cohoat was named Man of the Year for 2013 by the Leukemia & Lymphoma Society. (Submitted photo)

Westfield resident Matt Cohoat was named Man of the Year for 2013 by the Leukemia & Lymphoma Society after he and his team raised more than $100,000. Over all, the participants of this year’s campaign set a record by raising more than $600,000 for blood cancer research.

Chris Yeakey, a good friend of Cohoat’s and someone who had personally been touched by leukemia, encouraged Cohoat to help him put together a team for the 10-week LLS Man and Woman of the Year campaign. Cohoat agreed and constructed a team of about a dozen business colleagues and friends.

“Someone had to earn the title of Man of the Year, but it was really a team effort,” he said.

Cohoat and his team held a variety of events to raise money for the LLS, like a Master’s Golf Tournament competition, fundraising events revolving around the Oaks Derby and the Kentucky Derby, and sending out letters and emails to contacts asking for support.

“The response was overwhelming with people who were able to contribute,” Cohoat said.

When the team learned of Cohoat winning the title, they felt an array of emotions.

“We were both humbled and proud of our efforts as a team,” he said. “We were humbled because it was the support of the donors that allowed us to be named the winning team. We were also very proud and pleased because we knew that the LLS is making great strives to coming up with cures to various blood cancers and that was very satisfying and gratifying.”

During the past 20 years, thanks to the various ways of fundraising, the cures for certain child blood cancers have raised from 10 percent to 90 percent, and that is only one of the amazing results from fundraising events like the LLS Man and Woman of the Year campaign. The total nation’s fundraising from LLS is close to one billion dollars.