You are at:Home»Current in Westfield»Softball stars 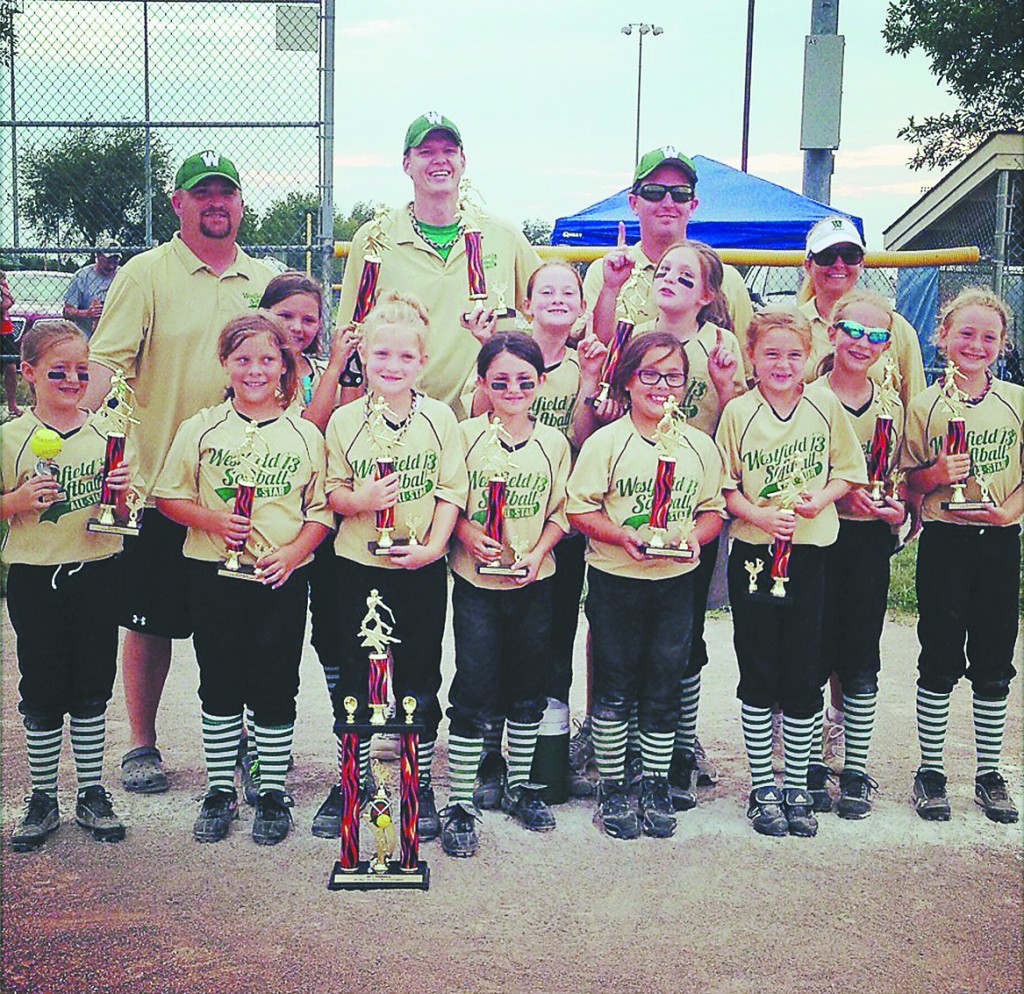 The Westfield 8U All Star Softball team has been in two tournaments and has won them both. For the first time in four years, they won the Shamrock Shootout at the end of June and recently won the Hamilton Southeastern Heatwave in July. There were 11 teams in that tournament including teams from Carmel, HSE, Noblesville and Southport.