You are at:Home»Current in Zionsville»60 years of Little League 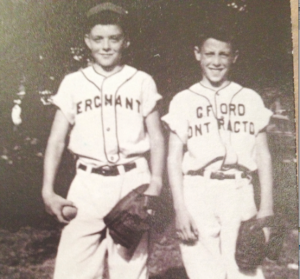 The Zionsville Little League is celebrating its 60th year this season, and throughout the years one thing has remained at the center of the organization: community.

“The thing that rises above everything for our program is how many people in the community get involved, enjoy being at Lions Park and seeing kids play baseball,” said Bernie Paul, the Zionsville Little League Information Officer, who has been involved with ZLL for six years and has had three children go through the program.

The Little League International program came to Zionsville in 1953 and started as a baseball league for 10- to 12-year-old boys. Now, the organization has grown to include more than 800 local 4- to18-year-old boys and girls playing baseball, tee ball, and softball at a variety of skill levels.

In the 1950s, Little Leaguers played on just one baseball diamond at the north end of the Lions Club building. Today, children play spring and summer ball games across a nine-diamond complex at Lions Park near downtown Zionsville.

Former ZLL coach and board of directors president John Williams said that the community has helped make the Zionsville Little League program what it is today.

“In the early ‘90s the park really changed, expanding from six fields to nine with a paved parking lot and three playgrounds. Tom Lynn was a champion for the project and the community really came together to host different fundraisers and raise money for the new park,” he said.

Zionsville resident Nadine Anderson played Little League softball from 1978 to 1985 and is part of a three-generation Zionsville Little League family. She said being at the park watching her sons play not only brings back family memories, but gives her a sense of community.

“Being involved with Little League as a player and as a parent, you build so many friendships. This year after the flooding the community really came together to clean up the park in a week’s time to get it ready for the first games –It really was amazing to see,” she said.

To celebrate its 60th anniversary, the ZLL will host a movie night this Friday at 8:30 p.m. at Lions Park.  ZLL players, families and past players are welcome to attend. At the celebration, the ZLL also is collecting old gear such as gloves, shoes, bats, etc. for the Play Ball Indiana not-for-profit organization. Little League photographs through the years are also being collected and shared on Facebook. To share a photo or for more information contact Bernie Paul at zll.info.officer@gmail.com or visit ZLL website at www.zionsvillelittleleague.org. 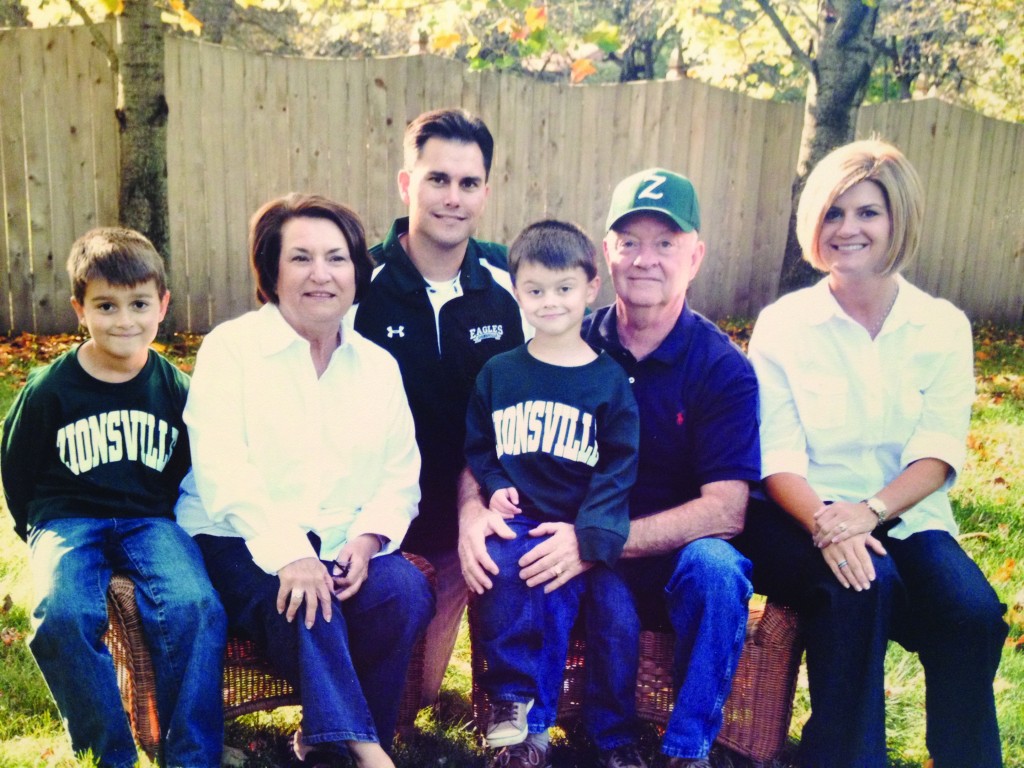