You are at:Home»Current in Carmel»Carmel Business Local»City Barbeque opens in Carmel 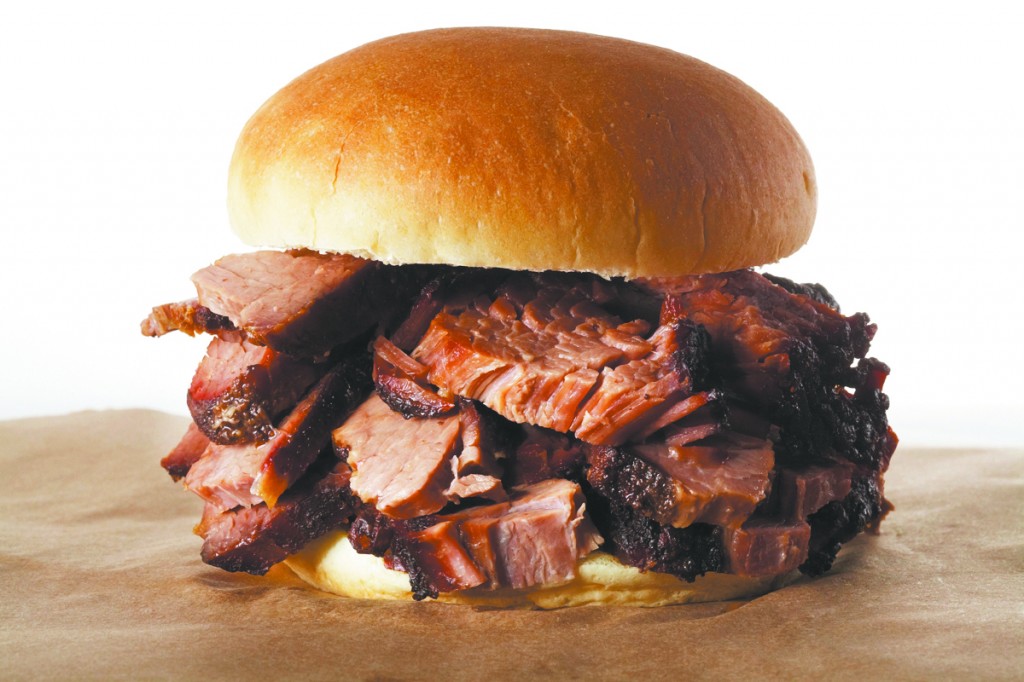 The 3,242-square-foot restaurant seats 88 indoors and has a covered outdoor patio that seats 44. Like all City Barbeque locations, smokers have been installed and the barbeque will be slow-smoked on-site. The new location restaurant is expected to employ about 35 workers, including Jeff deVezin, the general manager.

City Barbeque has two locations in the Indianapolis area – Greenwood and Avon.

“Indianapolis has been very welcoming to us. Hoosiers like their barbeque.” deVezin said. “We’ve had our eye on a location in Carmel for a long time, and we’re very excited to be part of the community.”

City Barbeque slow-smokes its meats over hickory wood for hours, and all sandwiches are hand-cut and made fresh by pit masters. Featured meats include beef brisket, pulled pork, ribs, chicken and sausage. All the side dishes and desserts are made daily in the kitchen from scratch using family recipes provided by employees. Favorites include corn pudding, baked beans with brisket, hush puppies and peach cobbler.

Since opening in 1999 in Columbus, Ohio, City Barbeque has earned many awards, included being a Zagat rated Top 10 barbeque restaurant in the U.S., voted Best Barbeque in Columbus and Dayton, Ohio, Best Rib and Best Pulled Chicken in Cincinnati, Ohio, and named Best Tailgate Fare by Ohio Magazine.