You are at:Home»Current in Zionsville»Reward for information climbs to $16,000 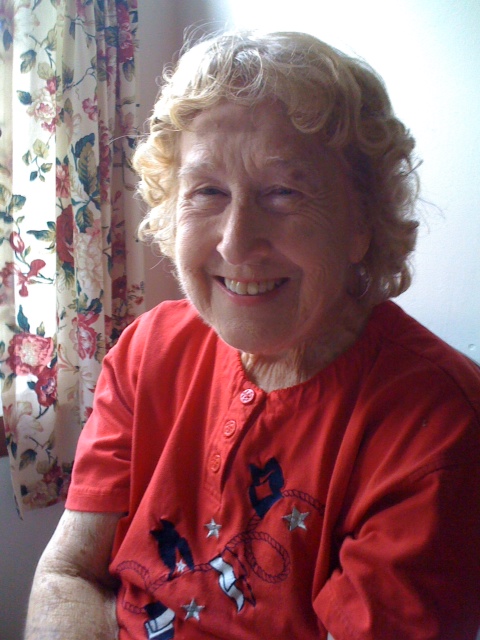 The Boone County Sheriff’s Office still needs information about a hit-and-run accident which killed Anita Wernsing in November when she was walking home from church.

The Boone County Sheriff’s Office was previously contacted by a private donor offering a $10,000 reward to anyone who can give information leading to the arrest and conviction of the hit-and-run suspect.

Now, an Indianapolis Colts player has added an additional $5,000 reward for the arrest and conviction of the hit-and-run suspect.

“Our thanks go out to Mr. Irsay and the Indianapolis Colts players.  They continue to show what commitment they have to the Indiana communities. We hope this motivates someone to send information to our investigators,” Sheriff Ken Campbell said.

On Nov. 25, Anita Wernsing, 78, of Fayette, was believed to be walking from Mt. Tabor Primitive Church, to her home, directly across the street, in the 7000 block of South Ind. 267. Wernsing was struck by a vehicle traveling northbound on Ind. 267, and the unknown vehicle ran off the road and then continued northbound without stopping. Wernsing was pronounced dead at the scene.

If you know any information about the crash or anyone involved, please contact the Boone County Sheriff’s Office at 765-482-1412 or at tips@co.boone.in.us.