You are at:Home»Current in Carmel»Carmel Business Local»Woodhouse spa is growing with two new locations 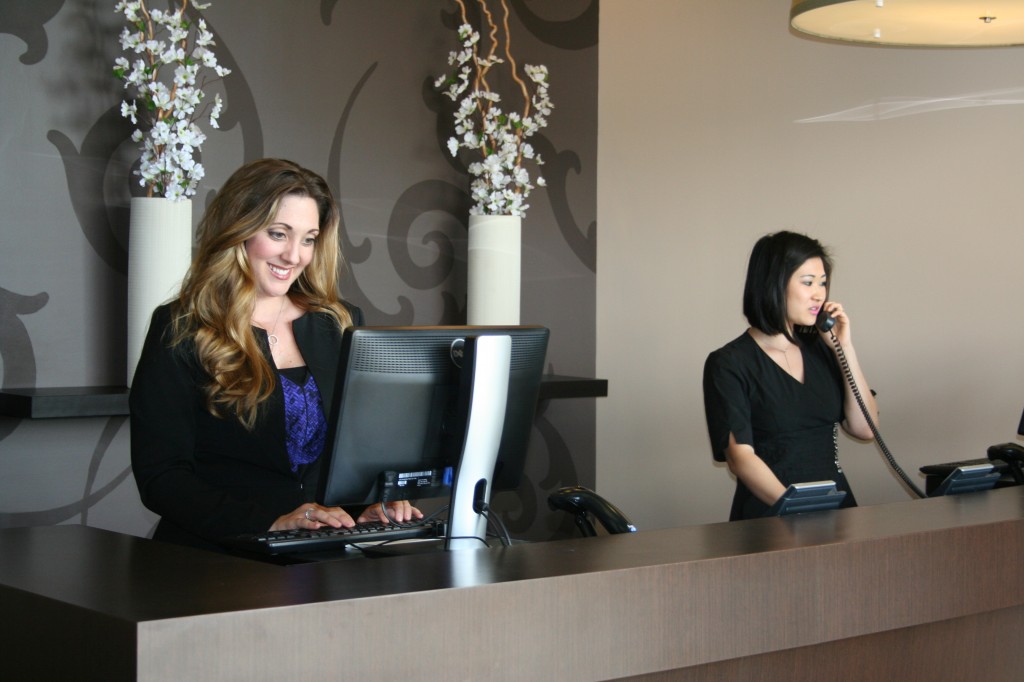 The Carmel based Woodhouse Day Spa is growing from one location to three.

“It is so gratifying when a customer comes in looking so stressed, but when they leave, you have made a difference in their life,” said Terri Smith, owner of Woodhouse Day Spa.

Woodhouse opened in 2006 in Carmel’s Merchant’s Square with a “dream of putting a modern twist and an upscale flavor to the spa industry in Indiana,” Smith states on the spa website.

Now, the spa is opening in Zionsville and Fishers.

“We are bursting at the seams and needed to expand, and I wanted to reach two other communities,” Smith said.

When it comes to the business of beauty, Smith is well versed. She left Indianapolis in 1984 for New York City where she worked for the Estee Lauder Corp. In 2000, Smith moved back to Indiana.

“I really wanted to come back and work in the beauty industry but not travel like I did,” she said. “When I was with Estee Lauder, I was lucky that I was able to go to very nice hotels in my job with nice spas. I didn’t think the spas here were at the level of wellness and service I was used to, so I decided to open a spa.”

It’s a decision that has paid off. Zionsville opened last Wednesday, with Fishers set to open May 1for retail services and June 1for spa services after remodeling on the site is finished. Both spas will be located in spaces formerly occupied by Villagio Day Spa –4400 Weston Pointe Dr. in Zionsville and 11501 Geist Pavilion Drive, Suite 118 in Fishers.

Guests who have gift cards for Villagio can use them at the new Woodhouse sites.

“I know I would be furious if I was the one who had purchased that only to be told it wasn’t any good,” Smith said.

For the male clientele, there is a separate men’s quiet room. The new locations will feature 62-inch televisions and comfortable leather chairs.

“I call it the man cave,” Smith said. “Our philosophy is that the spa experience is not a luxury but a necessity.”

Smith will be joined by her husband, Dan, and spa directors at each location. 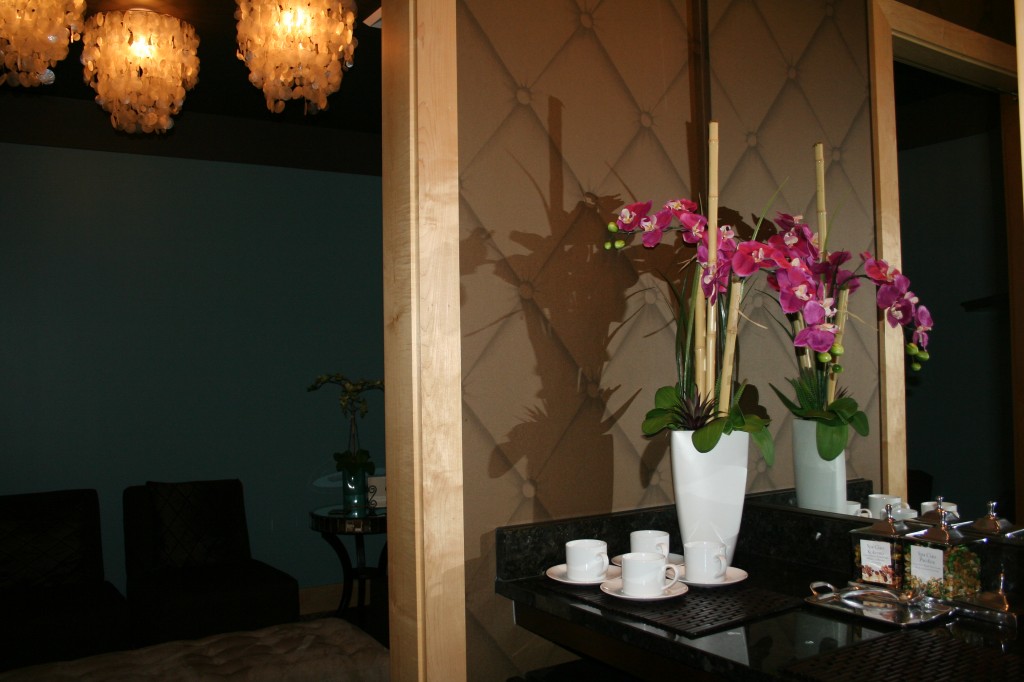