You are at:Home»Current in Carmel»Carmel Community»Panel discusses trauma of child abuse 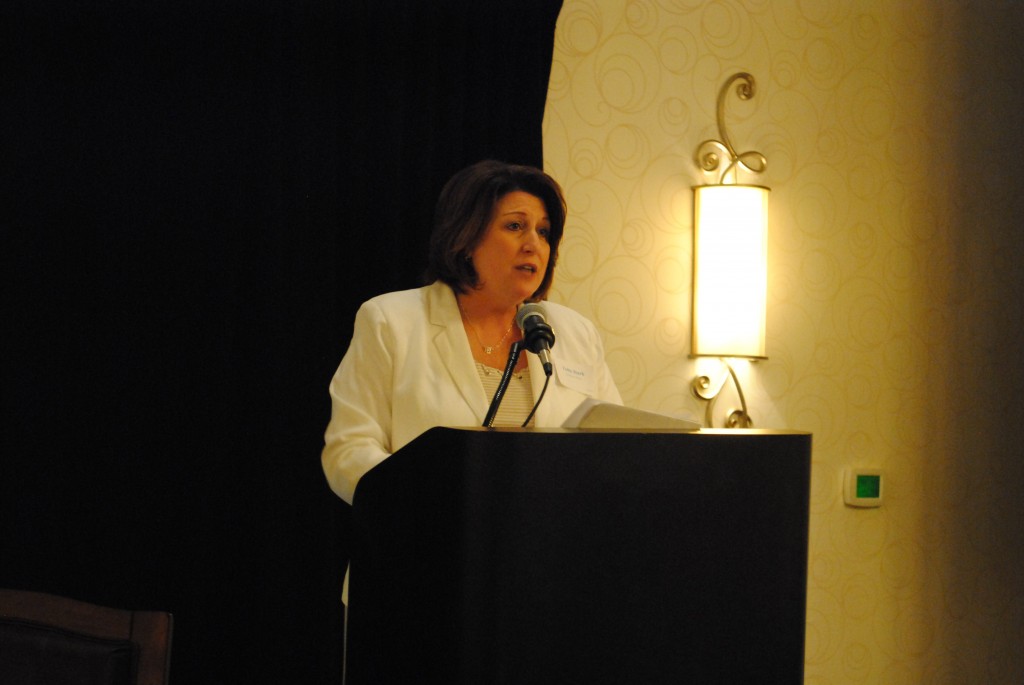 A record 261 people attended this year’s Friends of Chaucie’s Place Breakfast at Ritz Charles in Carmel last week. The event was open to the public and featured a number of Chaucie’s Place staff and board members speaking about the organization’s programs and thanking their supporters from across Hamilton County.

A panel of three local residents took to the stage during the second half of the breakfast to tell their stories of child sexual abuse and how it has come to affect their lives.

“To too many people, this problem of child sexual abuse is a statistic, a number. It’s not a person,” said Toby Stark, executive director of Chaucie’s Place. “What we want to do today is remind you that behind every number, every statistic is a person.”

As these three stories were told, tears could be seen in the eyes of members of the panel and the audience. All three participants shared the common experience of feeling as if they will never truly be able to put the events of sexual abuse behind them. The three panelists reminded the audience several times throughout the panel that even when the perpetrators of abuse are punished accordingly, the damage, for the abused child, remains.

Due to the sensitivity of the situation, Chaucie’s Place asked that the panel and its participants not be photographed.

“It’s been a very emotional morning. I know it’s been very difficult for our panelists to share their stories. I truly don’t know the words to tell them how much we appreciate their bravery,” Stark said.

Attendees were called to donate time, money or both as Chaucie’s Place continues to develop its programs across Central Indiana and expand its new Lifelines program throughout more Hamilton County schools during the next year. 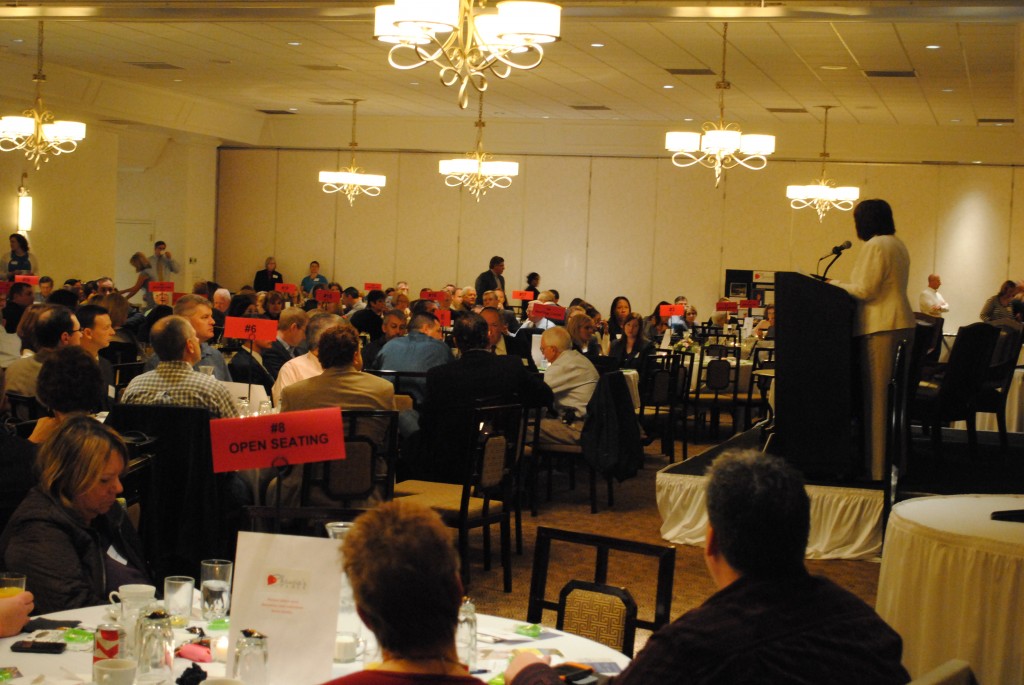 To learn more about Chaucie’s Place including how to donate time or money and for a schedule of upcoming events, visit www.chauciesplace.org.