You are at:Home»Current in Zionsville»Then & Now 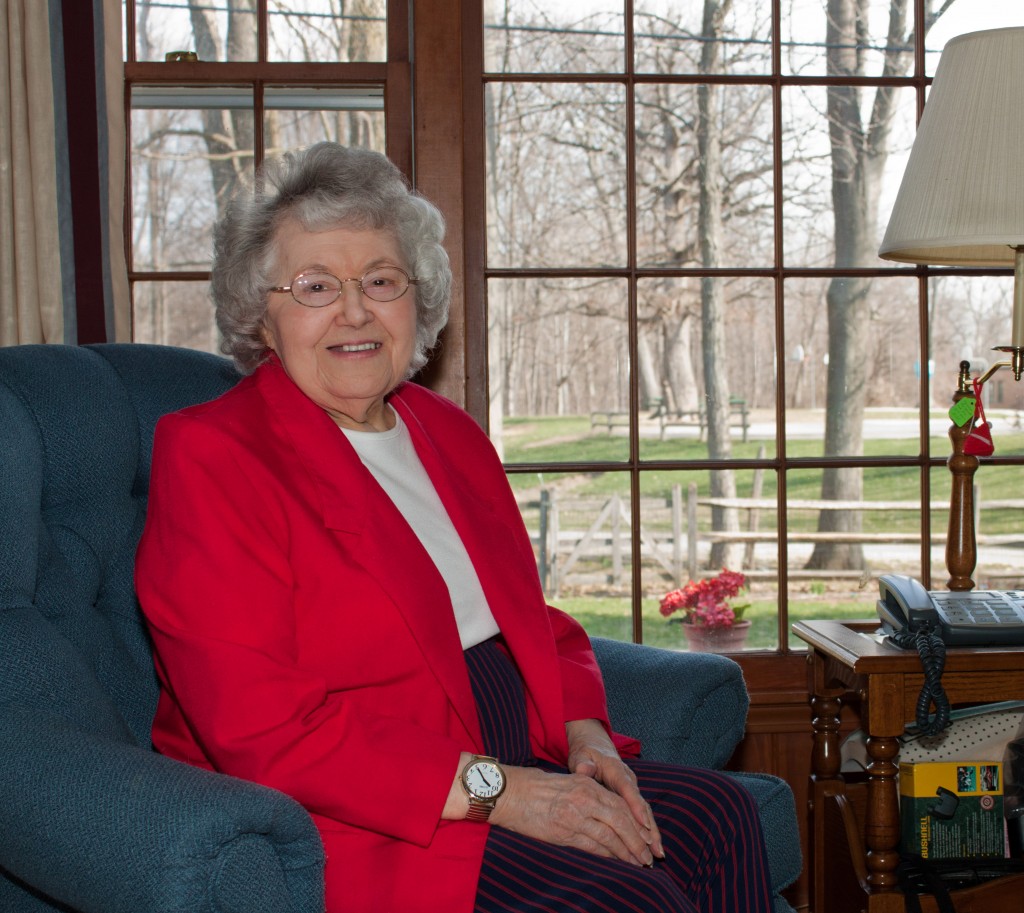 Zionsville resident Meg Julian has been involved with the Indiana-only philanthropic service organization Tri Kappa longer than most people have been alive.

A 71-year member and an original founder of the Zionsville chapter in 1973, Julian has been a part of Tri Kappa for more than half a century, belonging to the organization through some of the most profound changes for women the U.S. has ever seen.

“When I was initiated into the organization in 1942, girls were invited to pledge in high school, with the reason being most stayed at home and didn’t go to college, so they could start giving back to the community early on,” she said. “If girls did go to college, Tri Kappa thought the chances of them staying in the state of Indiana would be around 90 to 100 percent if they were already initiated.” 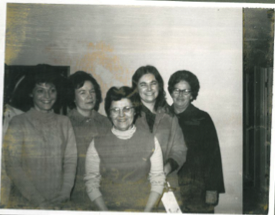 The first Tri Kappa officers of the Zionsville chapter in 1973.

Julian originally joined as an 18-year-old in her hometown of Delphi. She said that in the ‘40s, the organization existed not only as a philanthropic organization, but a social one as well.

“We had a lot of get-togethers outside of our philanthropy efforts,” she said. “We had a formal pledge dance every year, would play weekly bridge games together, and have other social events throughout the week,” she said.

For its big fundraiser, the group would buy children’s dolls, and each member would sew a different piece of clothing for a doll’s outfit. The dolls were then displayed in downtown Delphi’s store windows and sold for charity.

Unlike many of her Tri Kappa peers, Julian went away to college, earning her bachelor’s degree in liberal arts from Purdue University and later moved to Zionsville. After speaking with an old friend and Carmel Tri Kappa founder, she agreed to join 10 other women in the efforts to bring Tri Kappa to Zionsville in the early ‘70s.

After two years of sending petitions to every Tri Kappa chapter, speaking with local business owners and holding informational meetings for women in the community, the Zionsville chapter was installed in 1973 with 25 women.

“I’ve stayed involved as an active and associate member of Tri Kappa for 71 years, because as a founder, Tri-Kappa felt like my baby. I made a lot of great friendships over the years and enjoyed lending a helping hand to others,” she said.

Celebrating 40-years of philanthropy, the Zionsville chapter of Tri Kappa has grown to 45 active members. While the mission and values of the organization haven’t changed, the fundraisers and the women have. 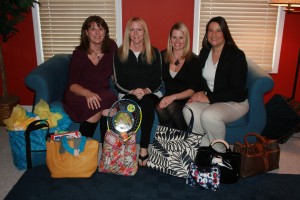 Tri Kappa members Rae Hostetler, Cathy Brown, Laura Sweeney and Liza Mutzl with purses that will be featured in the purse auction. “I would love to raise $10,000 this year, and I think it’s possible. We have some great bags and amazing items to put in the bags, more than ever before. We have 10 different companies giving monetary donations, and other in-kind sponsors as well. A lot of Zionsville businesses have really stepped up,” Mutzl said.

The women themselves are busy and business-minded. Along with Tri Kappa, they juggle families, spring break vacations, friendships and running their own businesses. Out of the four, only Cathy joined in high school; the rest were introduced to the organization through Cathy and are in their first few years of involvement with the organization.“I’ve always joined business-related groups and was part of a real estate club downtown,” said Mutzl, who is a purse auction co-chair. “I decided if I was going to put the time in, I wanted to do something that helped my community and let me get to know more women in the area.”

Laura Sweeny, who is also a purse auction chair, said that many of the women have used their own personal and business connections to get some unique prizes for the purse auction, including park passes to DisneyWorld and a fly fishing trip and lessons.

She said that while many Tri Kappa chapters across the state are comprised mostly of elderly women, the Zionsville chapter is younger.

“We have women of all ages, but our group seems like a lot of moms that really value the school systems and want to find a way to give back,” Sweeny said. 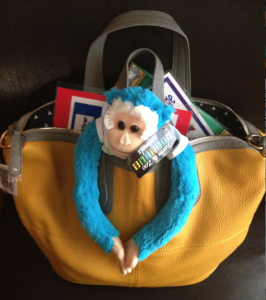