Has street maintenance taken a backseat to more glamorous projects? 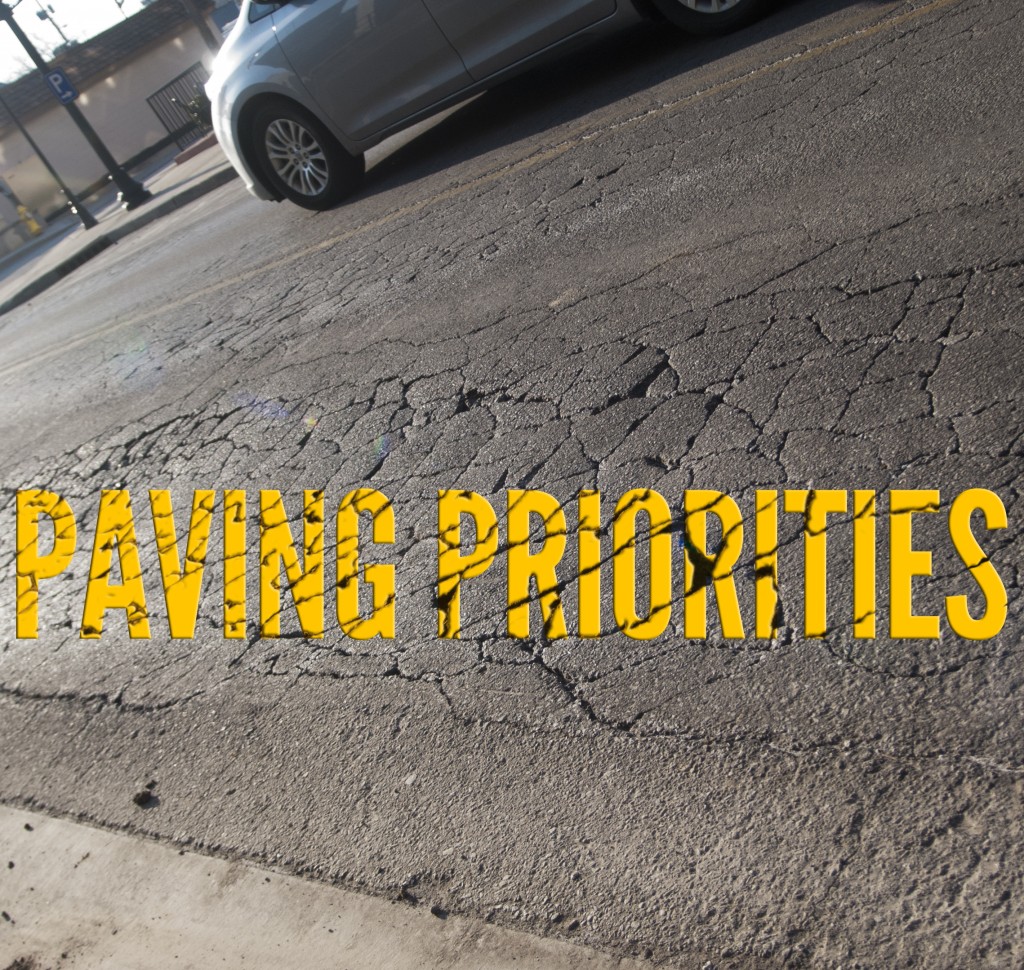 As Carmel has focused on building new infrastructure during the past several years, many of its existing streets – especially east of Keystone Avenue – have been allowed to deteriorate.

Despite a current funding shortfall, city officials are optimistic the city can repave more streets than originally planned this year. 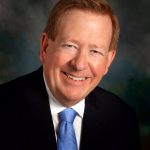 It takes more than $3 million to adequately address repaving in Carmel, but only $500,000 is currently budgeted for 2013. The city has $700,000 in repaving contracts from 2012 that were held up because of weather issues and will be completed this year.

Mayor Jim Brainard crafted an ordinance that would allow the City Council to appropriate $1.2 million from another road fund to devote to repaving. He hopes Luci Snyder will introduce it at an upcoming council meeting.

“We haven’t done as much (repaving) as we’d like to over the past few years,” Brainard said. “But our roads are still in far better shape than most of the surrounding communities.”

This is especially true on the west side of Carmel, where the city spent about $2.5 million last year to repave streets, as mandated by the West Clay annexation agreement.

Before she sponsors the mayor’s ordinance, Snyder wants to sit down with Brainard and Council President Rick Sharp to discuss where the city can find additional money for repaving for the east side. Main Street and Hazel Dell Parkway are just two roads that are crumbling from traffic and need resurfaced, Snyder said. 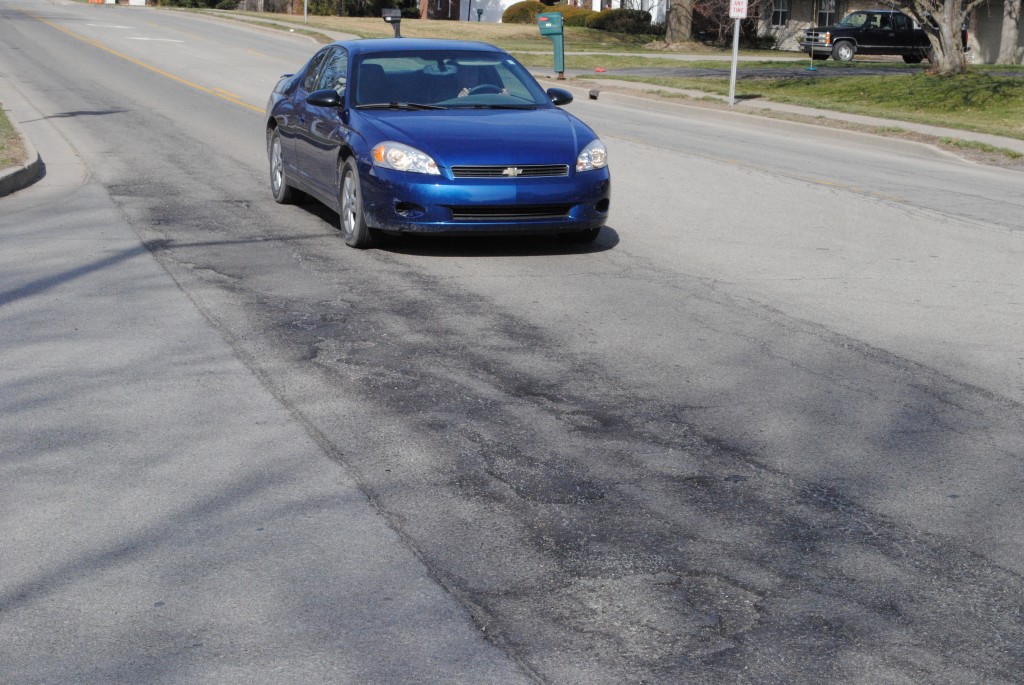 Both Snyder and Sharp say the mayor has been too focused on major projects like the proposed convention center and boutique hotel and has not devoted enough time and resources to basic infrastructure needs.

“Three straight years of resurfacing budgets have been raided to make cuts necessary for a balanced budget,” Sharp said. “The (Brainard) administration hasn’t shown a desire to cut spending (needed for repaving).”

As the city’s revenues decreased, Sharp accused Brainard of cutting the repaving budget instead of less-needed expenses, including consultants.

Sharp says the shortfall between the $3 to $4 million needed for annual surfacing and the $1.7 million that may be available this year, assuming the council takes action, can be found elsewhere in the budget, including not buying flower baskets for the Arts & Design District and other areas of the city and reducing travel expenses and take-home cars for some employees.

“Everyone loves the Palladium, new roundabouts and activity in the Arts & Design District,” Snyder said. “When there are new and exciting things happening, people assume everything else is going as planned. Not so. Money isn’t being spent where it needs to be going – the unglamorous grunt work of repaving city streets.”

How much is Carmel actually spending on repaving? Here are the repaving budgets for the past six years, as provided by Street Department head Dave Huffman. According to City Councilors Luci Snyder and Rick Sharp, nearly all of the repaving budget has been directed toward West Clay roads that were annexed after 2007.

Snyder said she will push for future budgets to have at least $3.5 million earmarked for repaving efforts, but in an e-mail, Brainard refused to commit to future spending, stating, “$3 million is a good goal, but that will vary with what funds are available.”

The council wants the mayor to find money in the existing city budget but will not support using the Rainy Day Fund to close any funding gap, Snyder said.

Residents who responded to questions on social-media last week seemed to agree with the mayor that the roads are in fairly good shape … for the most part. But, they were also quick to point out certain roads, Main Street, chief among them, could use some TLC. But Sharp warned that continuing to defer maintenance would cost the city in the long run. Instead of milling an inch or two of the road surface and putting on a new coat of black top, street workers will have to grind into the base of the road, meaning longer and costlier repairs.

Residents with concerns about their streets can contact the city Streets Dept. at www.carmel.in.gov or by calling 733-2001.

It’s not known exactly how many miles of repaving can be done this year. After Street Dept. head Dave Huffman determines a list of roads to be repaved, the projects will be put up for bid. Because of the recent brutal winter, asphalt prices may be higher than usual, meaning fewer roads will be resurfaced.