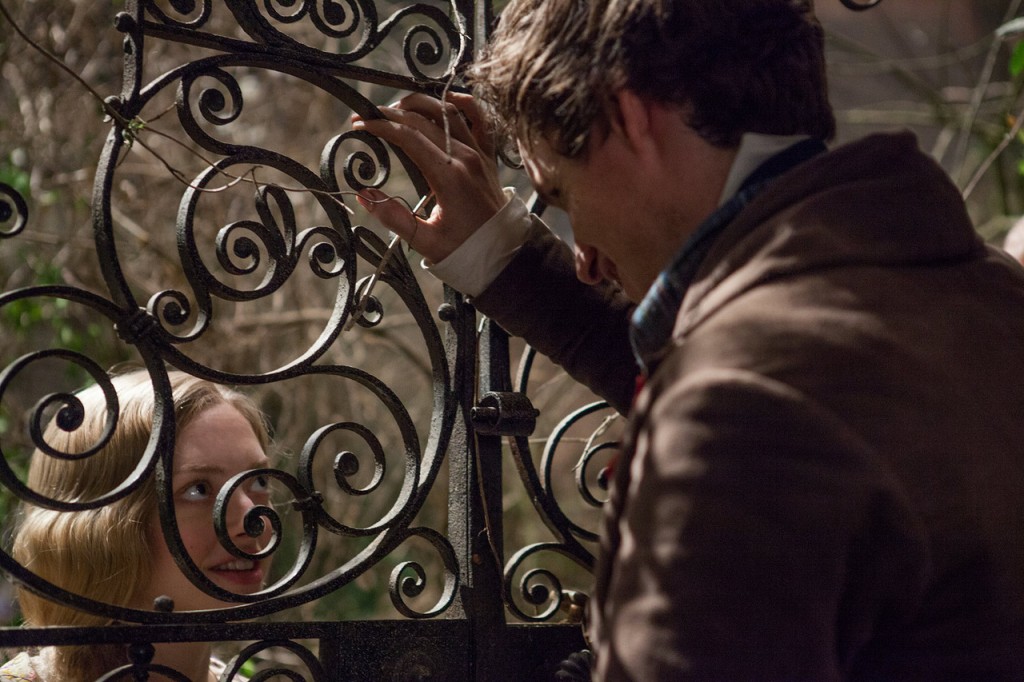 “Les Misérables” did not get the love it deserved.

Critics were respectful but not swooning. Audiences showed up but did not stampede the box office. It won Oscars in a couple of technical areas, but Anne Hathaway’s transcendent performance as Fantine is the only aspect of the film to win universal praise.

For me, it was the most emotionally transporting cinematic journey I took in 2012. This crusty old critic actually welled up several times watching it.

This the first time the stage musical version of Victor Hugo’s novel has made it to the screen, and it’s a pageant of songs, gorgeous costumes and sets and actors pouring out their hearts.

You may have already heard about this aspect of production, but it’s still astonishing: all the singing you hear was recorded live on-set, as opposed to being dubbed in later from a studio (which is standard practice in Hollywood for dialogue, let alone song).

The story follows Jean Valjean (Hugh Jackman), an escaped criminal who redeems himself through helping others, though it earns him no reprieve from Javert (Russell Crowe), the wolfish lawman who hunts him.

Whether you’re a fan of musicals or not, “Les Misérables” hits a high note.