You are at:Home»Current in Zionsville»Women eat in to help reach out 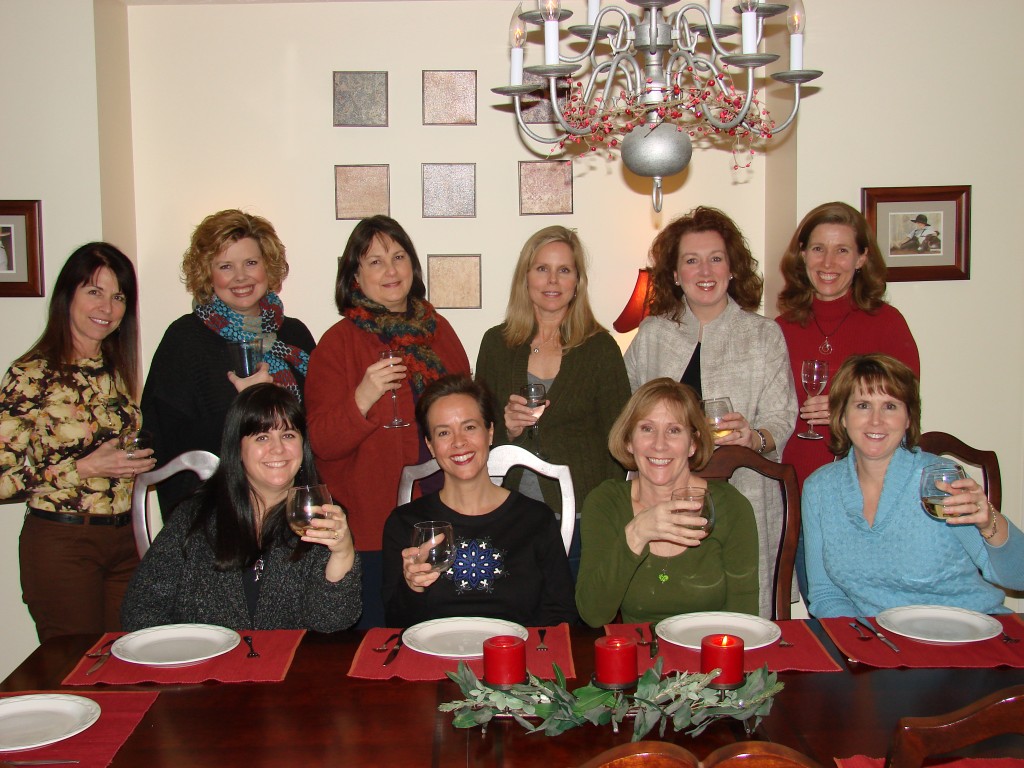 Once a month, a group of women meet at a home in Zionsville for a potluck dinner, bringing a dish for everyone to share.

But this isn’t your typical book club or girl’s night dinner. The women are part of the Zionsville chapter of Dining for Women, a group that gets together to share in a potluck meal, and the money they would have spent eating at a restaurant is donated to programs empowering women worldwide.

“It’s not about the money. It’s about collective giving and the information you’re learning about the charity,” said Liz Qua, the leader for the Zionsville chapter of Dining for Women. “We’ve helped girls in Afghanistan go to school and learned about midwives in Haiti that are trying to reduce the fetal mortality rate.”

Each month, the national organization of Dining for Women chooses a grassroots, global charity to which the money raised by the 400 active worldwide chapters will go. No matter what day a chapter meets, all the money raised throughout the month goes to the designated charity.

“It’s a cool idea because your $10 can actually make a difference since it’s getting lumped with someone else’s,” Qua said.

Qua said she got involved with the organization through her sister, who belongs to a chapter in California, and started the Zionsville chapter last April. It is the second of its kind in Indiana. The Zionsville chapter has 25 members, and Qua said they have raised $3,000 in their first year.

According to Qua, both men and women of all ages are welcome to join the group. Each month, a different member signs up to host the meeting or present information about the nonprofit featured that month. The presentation includes an informational video, as well as a powerpoint presentation, quiz or game to learn more about the featured organization and country of origin. After the presentation, there’s a group discussion, and Qua said they’ve had a lot of powerful feedback from members.

“It’s the power that moves. Most people will throw in around $10, but some people might throw in $100 if they’re really taken by the charity. Some people can’t afford to give anything, and that’s fine too,” she said. “It’s about empowering people to realize they’re making a difference.”

The next Dining for Women meeting will be Thursday at 6:30 p.m. To join or for more information contact Liz Qua at 379-9434 or elqua@yahoo.com. Information can also be found at www.diningforwomen.org.