You are at:Home»Current in Zionsville»All In

Area teens turn their love of sports into a humanitarian mission 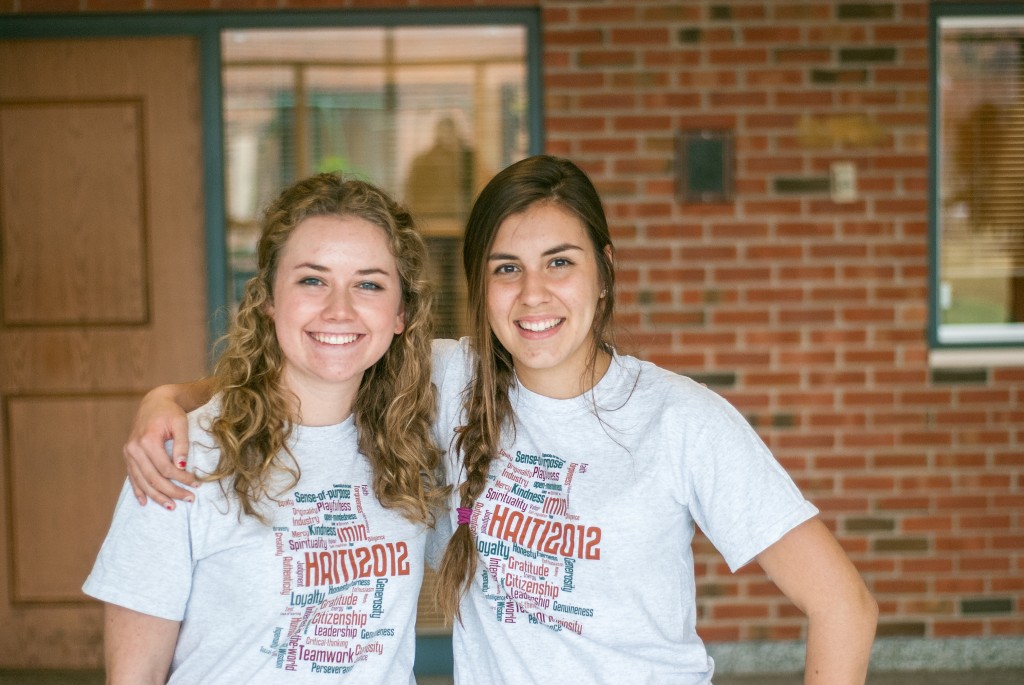 Zionsville High School junior Madi Mann and senior Claire Poindexter are passionate about soccer. They have played the sport as long as they can remember and spent a large part of their adolescent and teen years on the field.

This year they found a way to combine their passion for soccer and love for serving others by leading a group of Zionsville high school students and parents on a spring break mission trip to Haiti; a trip that has grown in involvement from four to 36 people in just one year.

The girls will act as student leaders for the group of 29 students and seven adults as they travel to Haiti from March 29 to April 5 to do mission work and build a sporting complex in a town just outside of the Port-au-Prince.

The complex will sit on two acres of land that was donated to the group by a local Haitian mission and will consist of three soccer fields, a volleyball court and a baseball field. Once finished, the students will put on a three-day sports camp for up to 450 Haitian children.

To help offset the cost of the trip, the ZHS students held a sneaker collection fundraiser in February and March, encouraging local elementary school students to donate old shoes. Pleasant View Elementary, Stone Gate Elementary and Middle Schools, and Union Elementary school all participated, collecting 2,000 shoes for the cause.

The Haiti mission trip was the brainchild of Mann, who traveled to the country as an eighth-grader and was impacted by what she saw.

“Once I left Haiti, I immediately knew I wanted to go back,” she said. “There are no paved roads or stoplights, but the kids’ happiness is immeasurable. You can’t imagine kids who have nothing being so happy.”

In 2011 she brought her idea for a sports-focused mission trip to Dave Poindexter, director for {I’m In} Coaching Best, a local nonprofit organization that focuses on helping youth use sports as a way to serve the community while building character and leadership qualities.

{I’m In} has served as a sponsor of the trip, helping the students with logistics such as traveling to and from Haiti and safety precautions, but Poindexter said that once there, the high schoolers will take the reins and lead all the mission work, while the adults will act as a support system.

Poindexter said he thinks that student involvement with the trip has grown because of the strong impact the mission work had on the returning ZHS students.

“We had around 20 new kids that wanted to go this year. They said they could tell the group that went last year came back and was different; that they were somehow more real, and they had changed for the better,” he said.

In 2012 there were 10 returning students that participated in the mission trip: All 10 wanted to go back to Haiti again this year.

Student team leader Claire Poindexter said she wanted to return because she felt she had unfinished business to take care of.

“For me, serving is a passion. Through service you get different perspectives on the world and yourself. You learn your purpose is not about you; it’s about what you can do for other people. I wanted to go back to create more of a lasting impact.”

Both Madi and Claire have participated in {I’m In} Coaching Best, and Claire has been involved with the organization since its creation by her father and three of his friends in 2008.

In addition to the Haiti trip, {I’m in} provides service opportunities in Indianapolis throughout the school year. They work primarily with Indianapolis Public School 96; a school that Poindexter says is 85-percent Hispanic with students from 21 different countries of origin.

For the past two summers, around 40 Indianapolis-area high school students and coaches volunteered with {I’m In} to put on a soccer camp for hundreds of IPS 96 students, many whom Poindexter says have never played on a real field before

“We did our first camp two years ago and set up the fields. For many of the IPS 96 kids, it was the first time they had played on a field with painted lines. That’s something we really take for granted here,” he said.

While {I’m In} is only putting on one Haiti trip this year, Poindexter said they hope to plan four mission trips next year during ZHS’s spring, summer, fall and winter breaks.

“Each year we hope to get more people involved, but for now we have a great start,” he said. 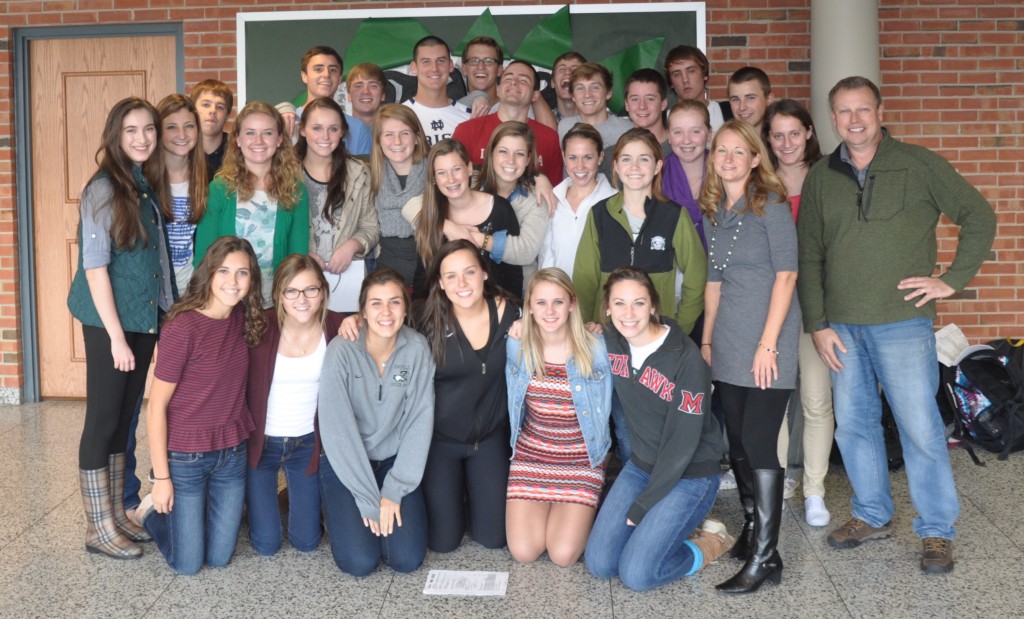