You are at:Home»Current in Carmel»Carmel Community»Local teen debuts 7th film 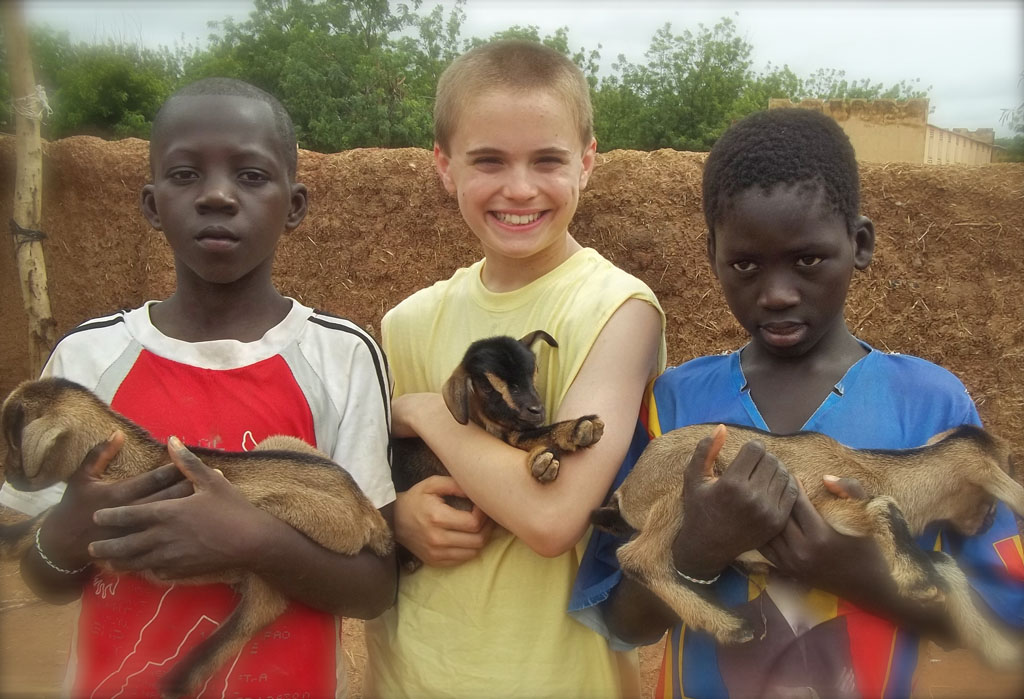 Broyles recently traveled to Mali to film a documentary

Luke Broyles, a 13-year-old Carmel director, premiered his seventh feature length film on Saturday at the Orchard School. The film, titled “The Creature,” features more than 60 actors. According to Broyles, he first got inspiration for the film’s script six years ago.

“This family has to escape from an alien invasion that’s being a threat to them; so, they have to leave to get to Canada, to a safer place,” Broyles said.

Broyles has been awarded more than 15 recognitions including a REEL Teens Film Festival audience award in 2010. He most recently traveled to Mali to make a documentary about the daily life and struggles of the people of a remote village.

“The Creature” is a science fiction film. According to Broyles, he filmed at many locations for “The Creature,” the farthest of which was in western Indiana’s Park County.

Broyles said some local members of his church with acting experience played a big part in his movie.

“The main actors had a lot of acting experience, and I knew that they would fit the story the best,” Broyles said. “Extras, they can just be anyone.”

According to Broyles, there may be more showings of The Creature. However, since it just premiered, specific dates and times have not been set.

“That’s probably the main showing,” Broyles said. “It might show at some other places but those aren’t planned or anything, festivals maybe.”

Broyles said preparing “The Creature” took about a year. However, according to him, it took many years to plan for the movie.

“It took a year to film it, edit it, get the premiere ready, script all that, a few years to think of the characters, and basic plot and the design of the aliens. But, mainly just the year,” Broyles said.

According to Broyles, he thinks people of all ages should see “The Creature” if there are  additional viewings in the future.

“It’s all ages, but I’d say probably ten-year-olds (are the target audience, but it’s for) any age group,” Broyles said. “I think it’s fun and if (viewers) really want to come out and see it, I think they should.”