You are at:Home»Current in Carmel»Carmel Community»May opening set for employee clinic 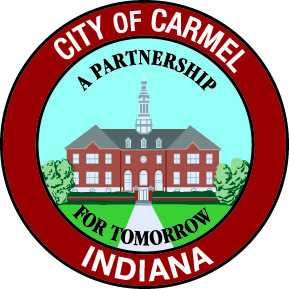 Carmel officials expect to save hundreds of thousands of dollars a year in health costs after its free employee clinic opens in May.

The clinic, operated by IU Health and located in its Sports Performance Center in the 1400 block of Chase Center, will provide free primary health care to all Carmel employees, their live-in family members and retirees. The clinic will be open 25 hours a week, Monday through Friday. Set hours are not yet known.

Generic and common medications will likely be free. However, any major illnesses or injury would be referred to a hospital or other care provider, with insurance paying a percentage of the cost.

Employees were told of the new clinic Thursday afternoon.

Carmel spokeswoman Nancy Heck said the clinic’s goal was to save money by offering early-stage medical care, but was unable to give specific numbers Thursday.

Carmel is following the lead of other Hamilton County cities that have opened similar clinics in the past few years. Fishers spokeswoman Maura Leon-Barber said the cost savings was “significant” for her town and its employees, who hadn’t seen an insurance premium increase in the last two years. Early estimates pegged Fishers’ savings to be about $1.3 million over three years.

Cutting insurance companies out of basic preventative care and health maintenance, most clinics can save municipal governments up to 30 percent on health-care costs. Increased worker attendance and productivity increases the value even more.

“We’re always looking for ways to drive our costs down,” Snyder said at the time. “If this saves (the city) and taxpayers money, why not do it?”