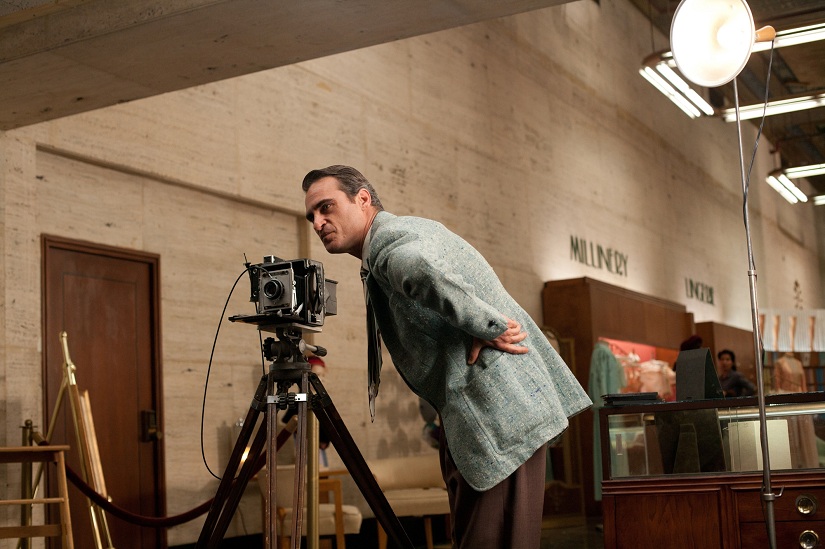 Ambitious, vexing, jubilant and depressing, “The Master” is a film that neither Hollywood nor audiences quite knew what to do with.

It was first touted as “the Scientology movie,” received respectful but somewhat puzzled reviews, and was then largely ignored by ticket buyers. But it scored three Oscar nominations for its wonderful acting, including Joaquin Phoenix, who I think gave the performance of the year.

It is writer/director Paul Thomas Anderson’s first film since “There Will Be Blood,” and if there’s any mainstream filmmaker today who deserves to be called an auteur, it’s him.

The tale is about Freddie Quell (Phoenix), an unhinged, alcoholic veteran struggling to assimilate back into society after World War II. He stumbles into the den of Lancaster Dodd (Philip Seymour Hoffman), the charismatic leader of a quasi-religious order called “The Cause,” and the two men each discover the other satisfies a yearning in themselves they didn’t even recognize.

“The Master” is less concerned with plot than the strange, spinning dance between the pair, with other characters such as Dodd’s wife (Amy Adams) forced to resentfully orbit around the gravitational pull they share.

It’s not always a smooth cinematic ride, but one worth taking.