You are at:Home»Current in Westfield»WHS Thursday Night Live 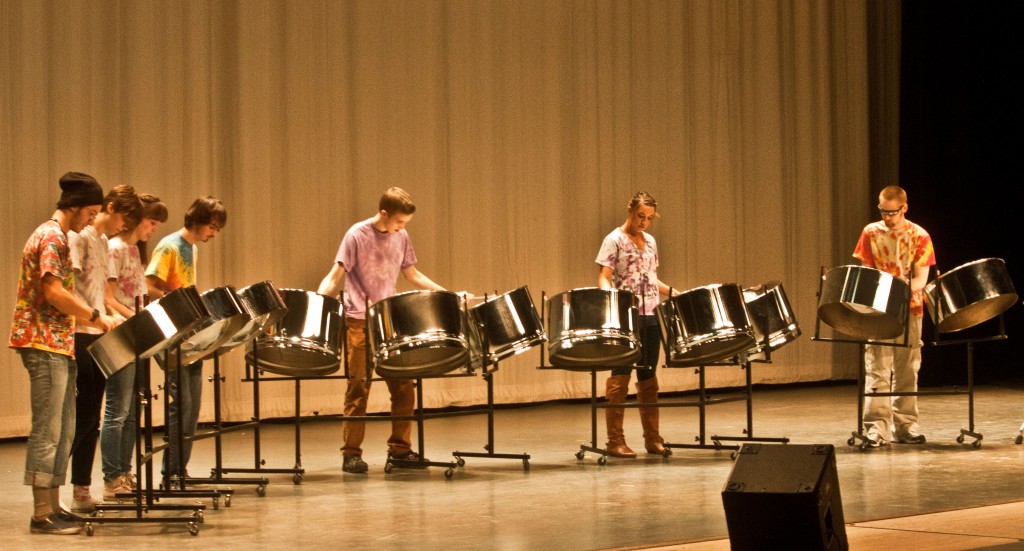 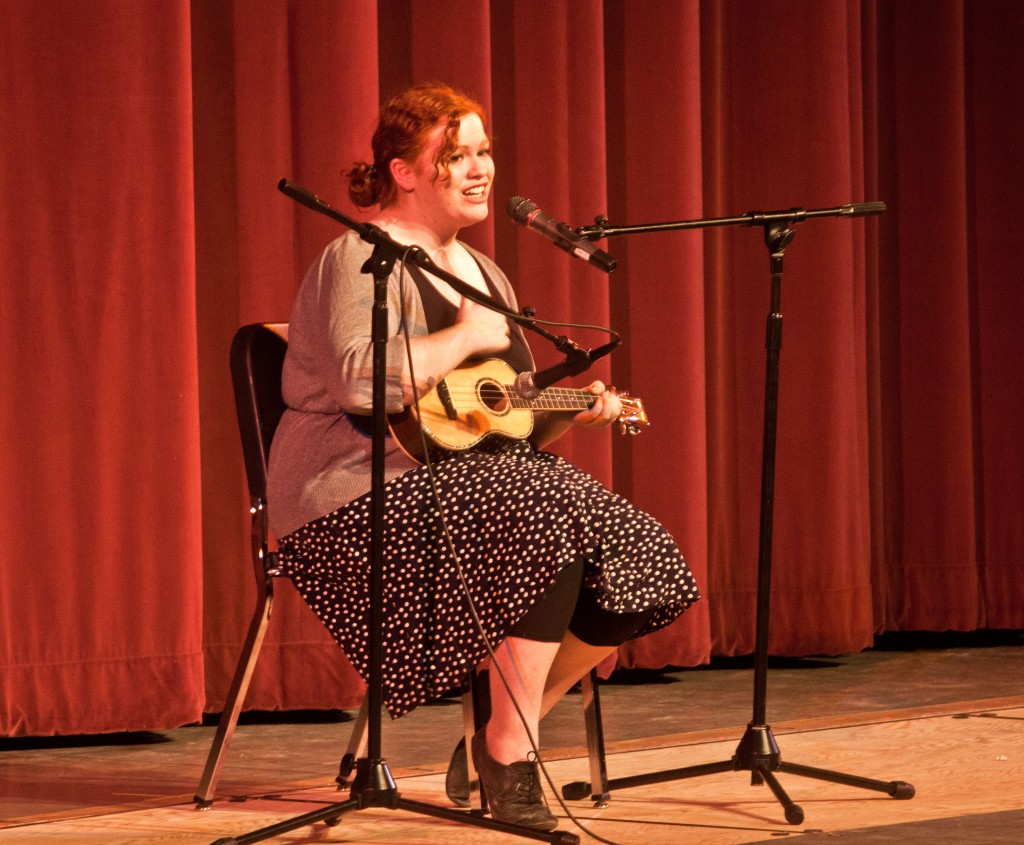 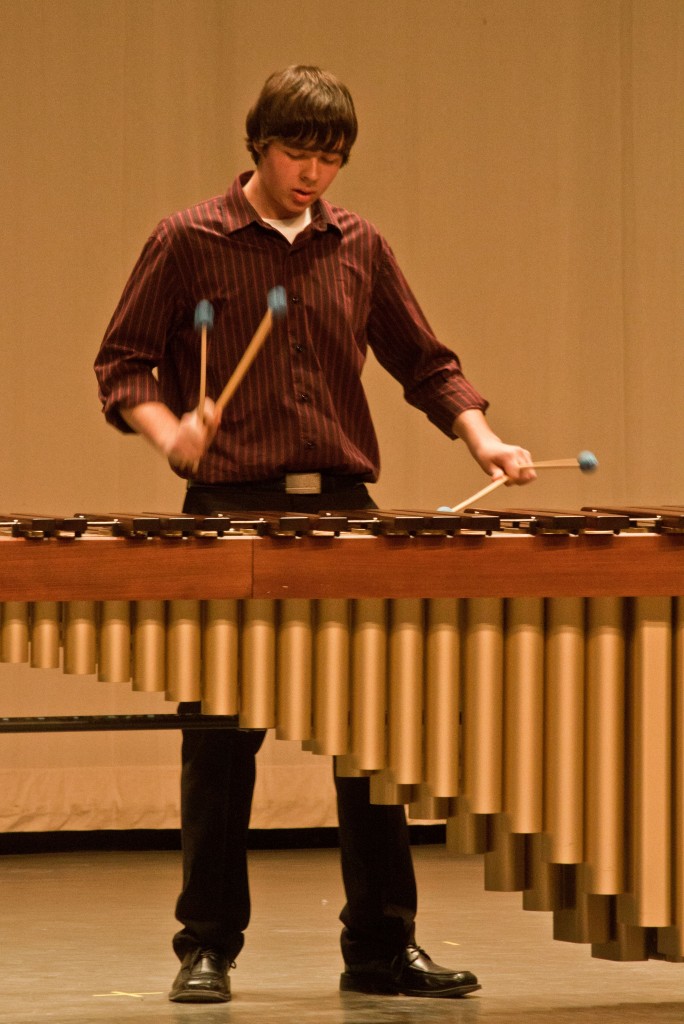 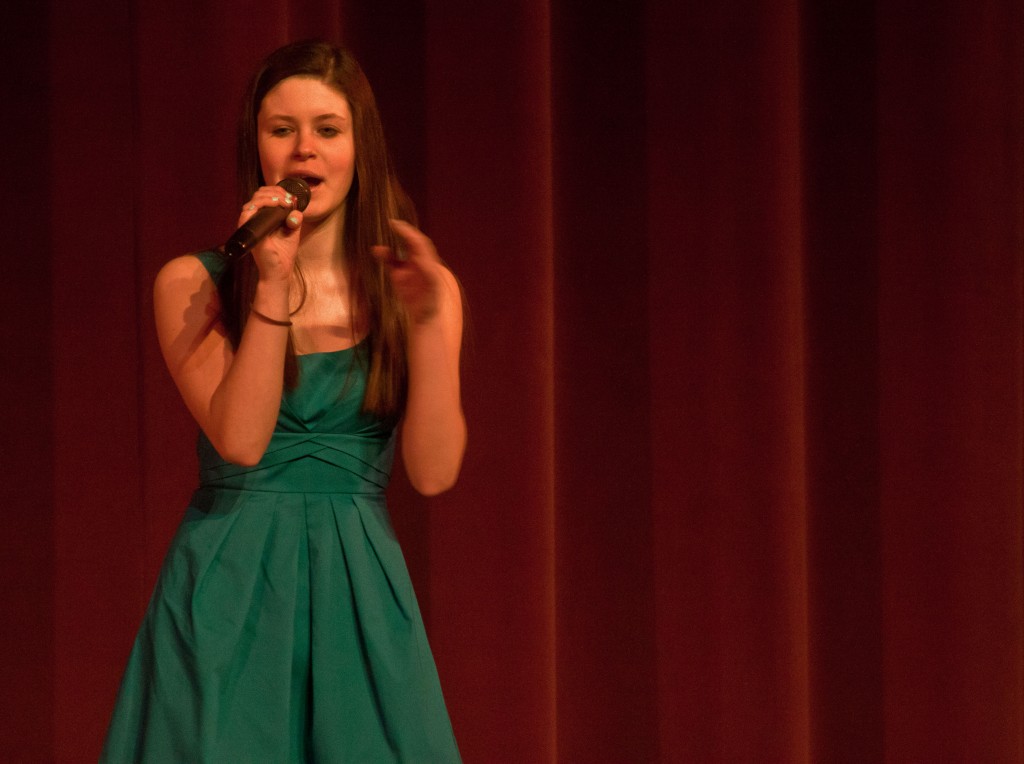 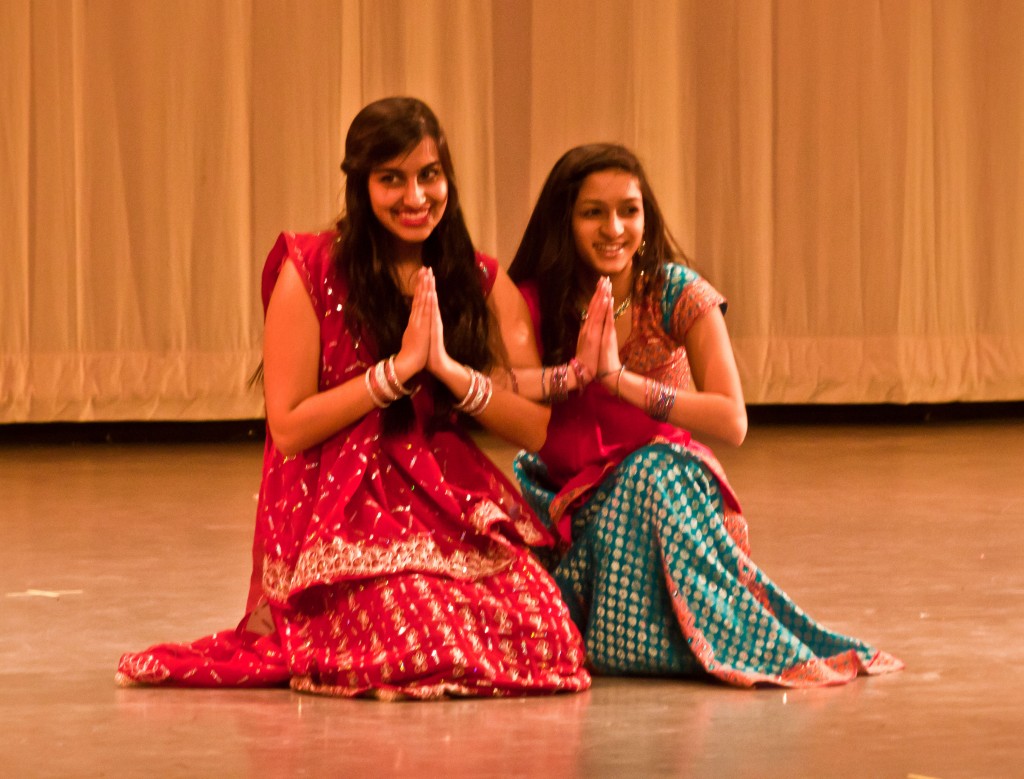 Desi Girls, Apeksha Kishore and Pooja Patel, brought some Indian flare to Thursday Night Live! They performed their Bollywood Dance to a medley of songs by various top artists. 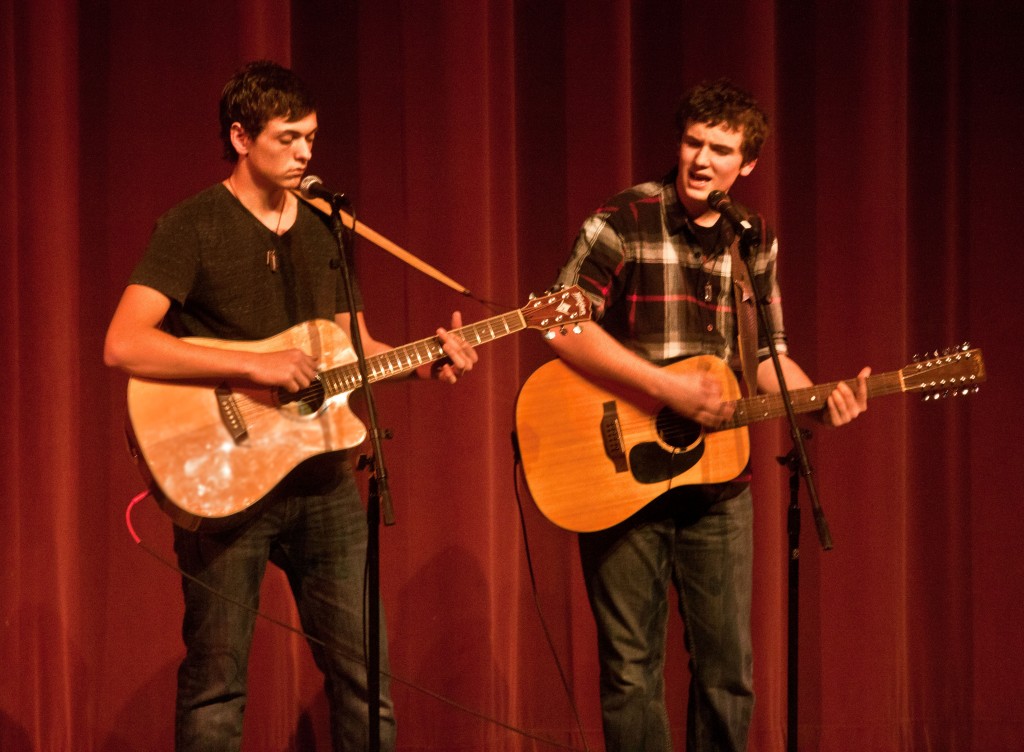 Blake Rice and Stephen Wade put their own spin on Beyoncé’s “Halo” with a guitar solo and vocal duet. 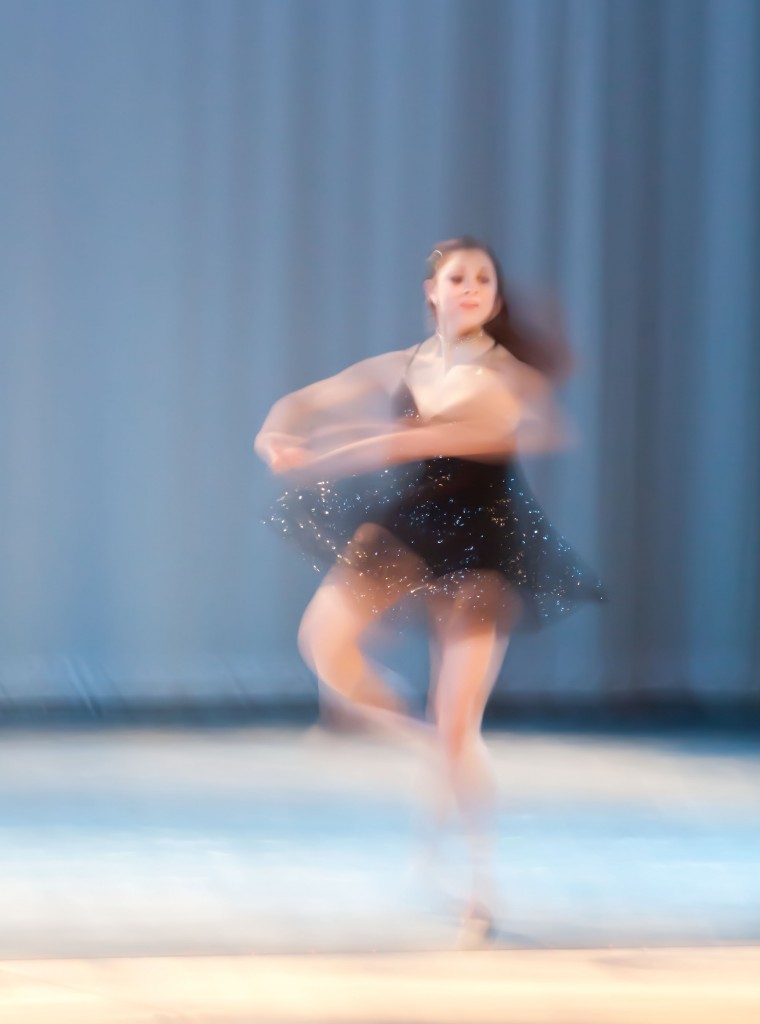 Lily Wessel, this year’s first place winner, performs a dramatic dance routine to “To Build a Home” by the Cinematic Orchestra. 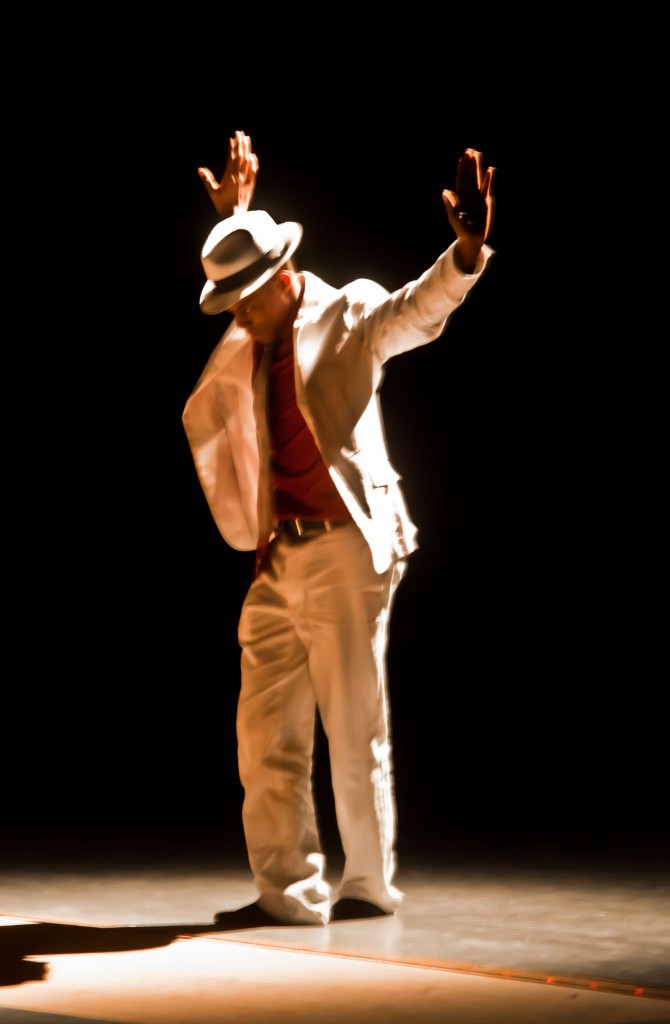 Stephen Wallace with his three back-up dancers, Haley Lamp, Taylor Knight, and Mackenzie Knight, made it again this year. Stephen has been there all four years now and always has a Michael Jackson dance for us. This year he picked “Smooth Criminal.” 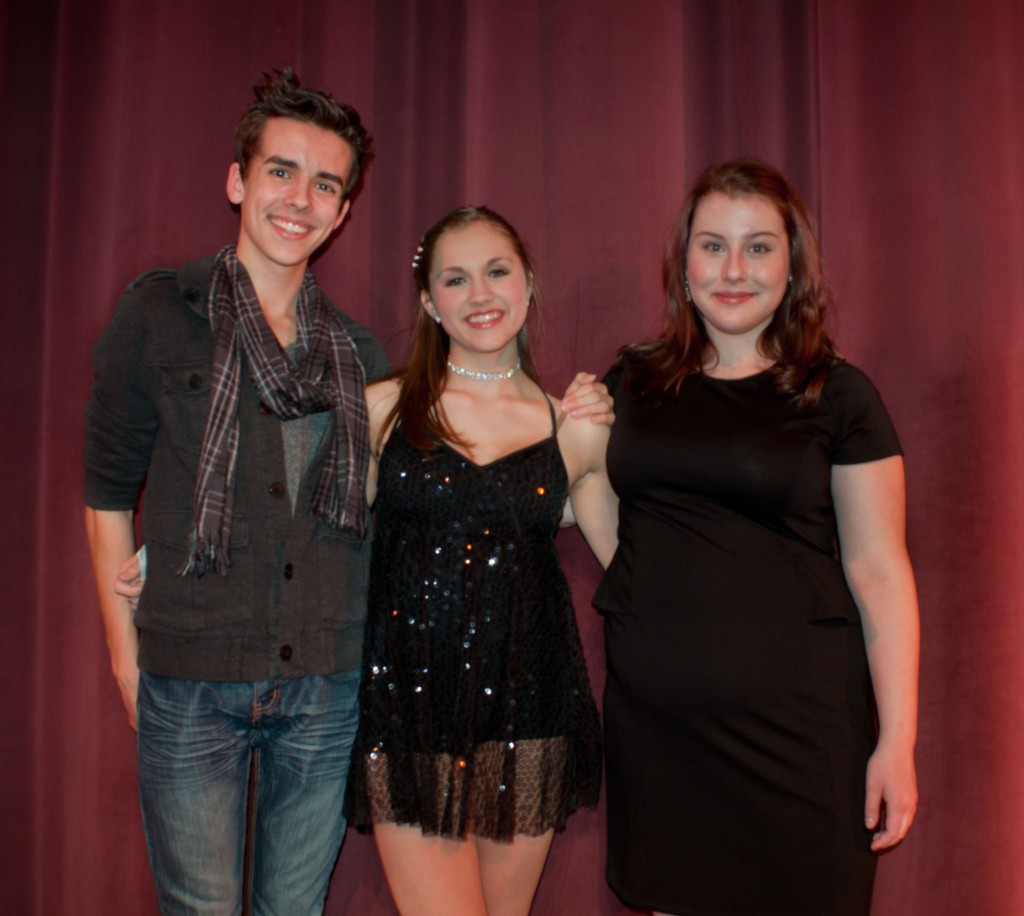