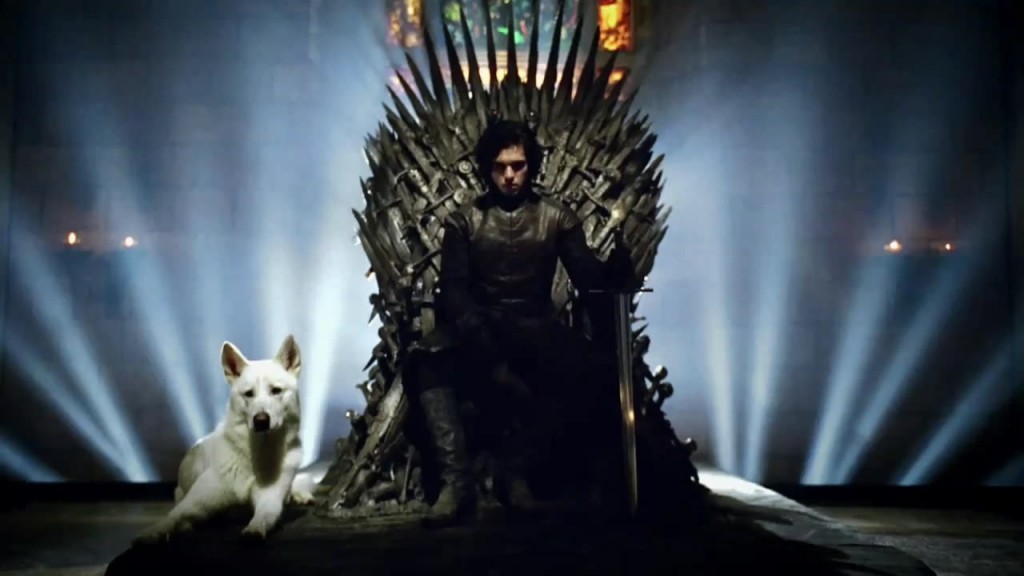 When it comes to cinematic adaptations of monstrously huge fantasy literary franchises like “Harry Potter” and “The Lord of the Rings,” there are two schools of thought. On the one hand are people who think they run too long and are self-indulgent – the sort of folks who joke about “LOTR” having five endings.

Then there are those like myself who love to see every subplot and nuance of our beloved books captured onscreen with a slavish devotion to detail. For those, HBO’s “Game of Thrones” is the nirvana of sword & sorcery fealty.

Season 2 saw a considerable ramping up in the world war overtaking the land of Westeros, as the death of King Robert Baratheon left the succession to the throne in dispute. The narrative generally circles around the competing claims of three clans: the rich and power-hungry Lannisters, the gruff but noble Stark northmen and the Baratheon brothers.

The show does deviate from the book in ways both big and small, such as Robb Stark’s speedy romance and marriage. But the story takes on a grandiose, epic feel as it builds toward the huge battle of Blackwater.

For true fantasy fans, “Game of Thrones” is a must-see.